The Conference aims to produce proposals for EU reform in a participatory manner. Yet, writes Markus Patberg, its setup suggests top-down steering, and lacks a clear conception of democratic authorisation. The envisaged forms of broad but unsystematic inclusion might even be counterproductive to the declared goal of empowering citizens

The EU’s long anticipated Conference on the Future of Europe is taking off. On 10 March 2021, the Presidents of Commission, European Parliament, and Council signed a Joint Declaration setting out the basic structure of the Conference. It shall be:

a citizens-focused, bottom-up exercise for Europeans to have their say on what they expect from the European Union

My recent book, Constituent Power in the European Union, offers a theory of constituent power that allows us to put this democratic promise to the test.

The process of European integration has long sidelined citizens. That's because it is governments and courts, in the main, which shape the EU. Given the sovereign powers transferred to the EU, this should be a cause for concern for democratic theory.

The classical distinction between constituent and constituted powers suggests that the structure and competences of public authorities should be determined by those subject to them. Conversely, political institutions whose powers are at stake should not be involved in such decisions.

We could see the Conference as a democratic promise to set things straight. Could it finally empower citizens to take the lead in determining the EU's future?

Bottom-up rhetoric has accompanied the planning of the Conference ever since Ursula von der Leyen announced it in 2019. Yet there were doubts early on whether reality would live up to the solemn words of the Commission’s proposal. The Joint Declaration seems to confirm the sceptical voices.

The Conference 'will be placed under the authority' of Commission, European Parliament, and Council, represented by their Presidents, acting as a Joint Presidency. The Executive Board, also composed of representatives from the three institutions, will be responsible for decisions and for drawing the conclusions of the – purely deliberative – Conference Plenary.

This setup suggests a kind of top-down steering that contradicts the democratic division of labour foreseen by the distinction between constituent and constituted powers. EU institutions apparently do not see themselves as trustees of revocable powers, dependent on citizens’ authorisation. Rather, they see themselves as legitimately taking the lead in shaping their own future. Tellingly, the Commission promised, in a somewhat generous tone, that the Conference would

bring together citizens […] and European institutions as equal partners

Yet the Joint Declaration reflects, from the outset, a clear intention to prevent demands for institutional changes. It emphasises that reforms need to respect the EU’s division of competences and the principles of the treaties.

Immediately after the signing of the declaration, several member states hastened to add, in a position paper, that the Conference should not create any legal obligations for the EU to implement changes.

Appointing themselves reformers, EU institutions are willing to consult citizens, but only on their own terms.

The Conference’s hierarchical structure and decisional constraints are not the only difficulties from a democratic point of view. There is no clear idea of who ‘the people’ are in the EU context – and this is equally problematic.

There are three major models of constituent power in the EU:

Depending on which view one adopts, different requirements for a democratic process of reforming the EU follow. For example, should the Conference Plenary comprise representatives of European or national citizens – or both? Similarly, one arrives at different ideas regarding the level at which the power to make decisions should be allocated.

The Joint Declaration remains completely ambiguous on such questions. References to citizens are mostly general and do not indicate a specific understanding of the EU’s constituent power. Nor do the intended forms of participation amount to a coherent picture.

The Conference plans to organise events with civil society, stakeholders, social partners, academia, parliaments, the Committee of the Regions, and the Economic and Social Committee. All will take place at European, national, regional, and local levels. Almost all the abovementioned actors will have representatives in the Conference Plenary. Additionally, there will be European and national citizens' panels.

A ball of confusion

The EU presents this setup as an expression of openness and inclusiveness. But it shows how the Conference lacks a clear conception of democratic authorisation.

Who is authorising whom to shape the future of the EU, and how? In whose name is the Conference supposed to speak, and why should we assume that it is legitimised to do so?

With broad but unsystematic inclusion, the Conference on the Future of Europe risks becoming a ball of confusion. Given the eclectic structure and composition of the body, it will be difficult to determine for citizens how the different parts play together, who can claim a democratic mandate for what, and who can be held responsible for results.

In this way, the project threatens to undermine its stated objective: empowering citizens. 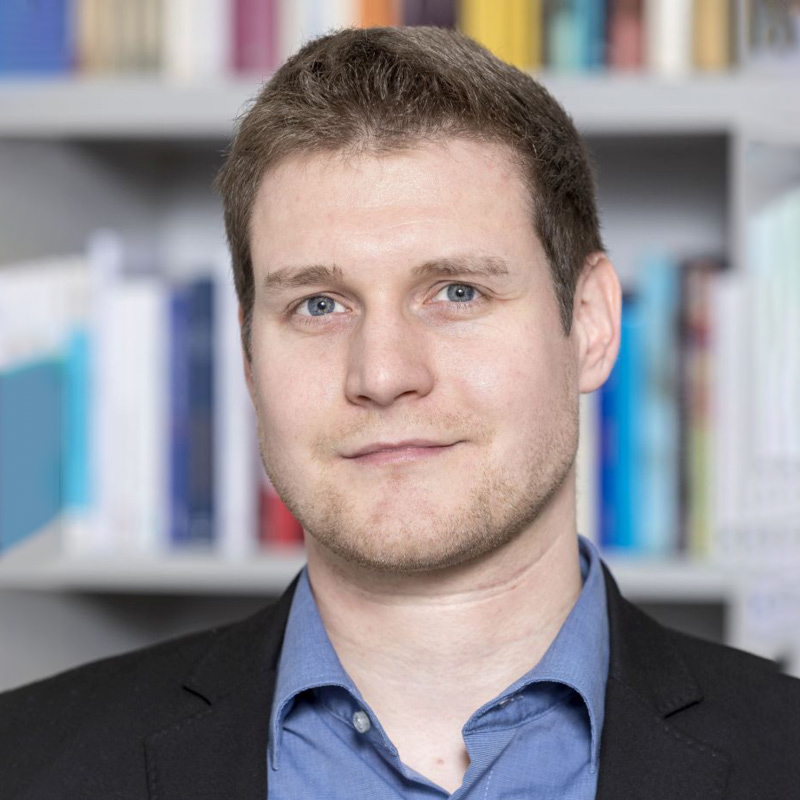 Markus' research interests include democratic theory, questions of constituent power, the work of Jürgen Habermas, and the political theory of the European Union.