🦋 The archive and the demos

Can the people reclaim failing democratic institutions around the globe? Eva Cherniavsky argues that the demos itself must first be reconstituted. In this context, democracy’s myriad historical meanings assume an immediate political relevance

In the absence of a comprehensive theory of democracy, we must consign ourselves to the study of fragments. '[O]ur answer to the question "What is democracy?" is strictly tied to ourselves and what we personally know — which means our answers are arbitrary,' he writes. By way of corrective, Gagnon proposes to assemble and curate 'a mountain of data'. By this he means a set of databases to collect and taxonomise the thousands of ways scholars have imagined and described democracy.

The proposal is an excellent one, though not exactly, in my view, for the reasons Gagnon adduces. It’s not the study of democracy that’s in shambles, so much as democracy itself.

At the level of the state, structures of representative government, always deeply vexed, lie in ruins. Modern capitalist democracies were built on a dual commitment to upholding a public interest (the interest of the demos) and protecting private property (the interest of a class or bloc). Yet they have now resolved this grounding contradiction by abandoning the demos altogether. This is the situation we usually describe as neoliberal: the narrow dedication of the state to corporate elites, and particularly, of course, to the finance sector.

Across the globe, from the US to India to Hungary, neoliberalism has sparked a significant popular authoritarian backlash. It has also spurred the flourishing of political parties, social movements, and grassroots undertakings. These movements are grounded in other, more transformative visions of democracy (redistributive; socialist; radically participatory).

I see a primary function of Gagnon’s databases as providing a searchable archive for those seeking to reanimate old and improvise new modes of democratic practice at every scale as (for better and for worse) representative democracies unravel.

Gagnon’s method is unapologetically empiricist. The biologist sets out to catalogue all known butterfly species. Gagnon aspires to catalogue the genus and species of democracy.

For Hans Asenbaum, this positivist methodology risks reifying democracy, reducing live practices to an inert collection of things. The point, he suggests, is less what any conception of democracy is. Rather, it is how democracy emerged and why, and what people intended with it.

This is a fair critique, though I also see no reason why Gagnon’s taxonomy would need to operate reductively. The language of democracy is performative rather than constative. It is hard to conceive how one might collect democracy’s lexicon without attending to the fields of power from which the terms emerge and where they operate.

For Asenbaum, the performative dimension of democracy means it is best studied ethnographically: not in the archive, but in the field. It is people – the demos, as Asenbaum denominates them – who are 'the sole authority' on what democracy signifies.

But it is hardly a zero-sum game between these two approaches. In the context of democracy’s proliferating crises, the biologist’s strategy of curation appeals as a method of conservation that serves the organiser no less than the scholar.

In search of the demos

For where exactly is the demos? In Asenbaum’s post, the avatar of the demos would appear to be the activists and organisers themselves. But surely a demos is something that lives at a rather different scale: not just people, but a people or the people, a mass political agency.

The avatar of the people is the crowd, whether the citizens assembled in the square, or the mob storming the palace. But the crowd becomes 'the people' only as the instantiation of a larger, imaginary totality (a nation; a class; a culture or tradition) with which they identify (and are understood to identify).

If we are to survive the conditions wrought by decades of neoliberalism, we must reconstitute the demos

For the time being, at least, the crisis of the democratic state has had an atomising, balkanising effect on much of popular political life. On the right, 'the people' becomes a specifically anti-democratic, ethno-nationalist formation. On the left, a necessary reckoning with the politics of representation (who speaks for whom?) has oriented political work around discrete projects and organisations. This offers the capacity for networking, but not (or not so much) for mass-movement building.

If we are to survive the conditions wrought by decades of neoliberalism, including the cascading effects of the climate emergency, we must reconstitute the demos. Gagnon’s data mountain would seem to offer a modest but valuable resource for this political work.

One recent experiment along these lines was Occupy Wall Street (OWS). 'We are the 99%' was surely an effort to array a mass political actor under the sign of the ‘non-elite,’ even if (at the same time) the movement’s insistence on radically participatory democratic practice meant that the demos was always only the people in the room when any particular assembly convened.

Indeed, the approach of OWS organisers to rebuilding the demos was notably improvisational and eclectic. OWS drew on everything from the French revolutionary tradition (general assemblies), autonomist thought (leaderless self-governance), utopian socialist traditions (routed through the recollection of 1960s countercultures), non-violent civil disobedience, liberal proceduralism (knowing your rights; taking evictions to court), all fused with a rhetoric of responsibility (making one’s own opportunities) and communal self-care.

The galvanising if short-lived project of OWS suggests that democracy’s partisans are already mining the (figural) data mountain. Why not make it an actual thing?

This article is the ninth in a Loop thread on the science of democracy. Look out for the 🦋 to read more in our series 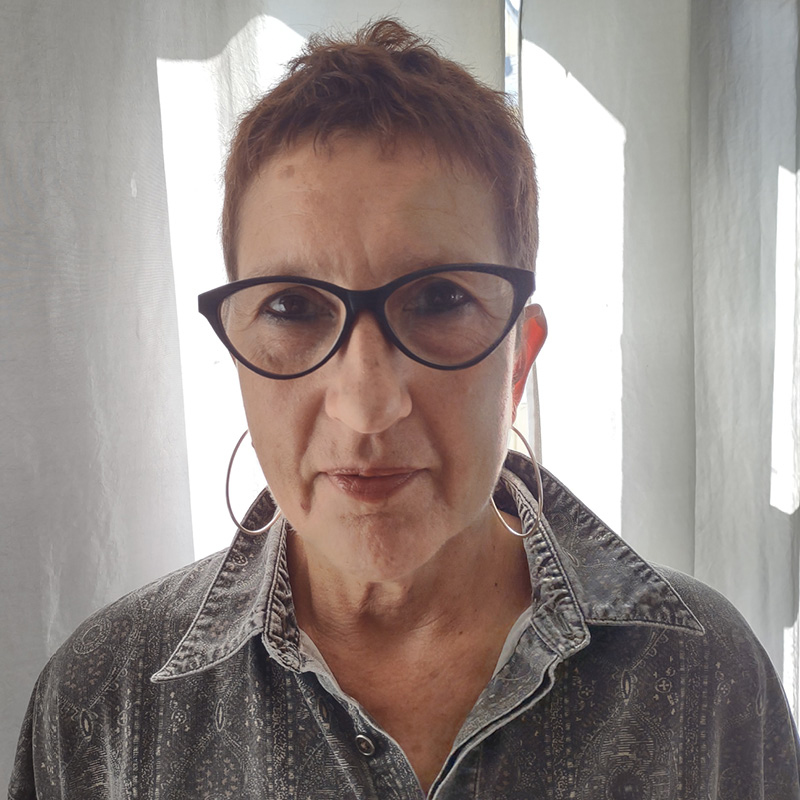 Eva's current research concerns political and popular culture in the US. 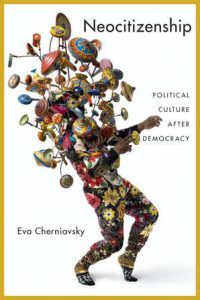 Eva is presently writing a book on mass politics and the zombie apocalypse.

🦋 The archive and the demos