Social media may be the cure for ailing democracies: Nigeria’s #EndSARS revolution

In Nigeria, nationwide protests have erupted from the Twitter hashtag #EndSARS, created to oppose the abuse of police power. Omogbolahan Bello argues that the implications of this movement show how social media may be a tool for democratic reform

In recent weeks, many Nigerians have taken to the streets to demand reform of the police service. These protests began primarily on social media, platforms of which are now changing the relationship between citizens and public authorities.

The origin of these protests lies in the fact that, in a context of rising insecurity and cybercrime, a large number of young people in Nigeria are persistently being socially stereotyped, negatively profiled and abused by the police.

young people in Nigeria are persistently being socially stereotyped, negatively profiled and abused by the police

They are most at risk if aspects of their appearance do not conform with general conservative standards: the way they dress, their hairstyle or whether they are seen with supposedly ostentatious possessions such as high-end smartphones, laptops, and luxury vehicles.

Following consistent human rights abuses on the part of the police, especially through its Special Anti-Robbery Squad (SARS), many Nigerians took first to social media and then to the streets to achieve reform.

A reign of impunity

The creation of the SARS unit by the government in 1992 was a novel idea to curtail armed robbery, kidnapping, the proliferation of firearms and other forms of crime. The squad was expected to operate covertly and without the use of police paraphernalia.

Yet before long, its operatives were allegedly involved in extrajudicial killings, extortion, torture, false accusations, kidnapping, armed robbery, home invasion, rape, child arrest, invasion of privacy and the pollution of water through the disposal of human remains.

Amnesty International reports that 82 cases of torture, extrajudicial killing, extortion and rape occurred between January 2017 and May 2020. Yet no SARS officer has been indicted for any of these charges.

82 cases of torture, extrajudicial killing, extortion and rape occurred between January 2017 and May 2020. No SARS officer has been indicted

Following outcry and a petition for the disbandment of SARS in 2017, the government promised comprehensive police reforms, but then did nothing. In 2018, the government ordered the overhaul of the unit and renamed it the Federal Special Anti-Robbery Squad (FSARS). But the changes only scratched the surface, and there was no decrease in human rights violations.

A fightback through social media

On 3 October 2020, a video posted on Twitter, reportedly of the murder by SARS personnel of an unarmed man at a hotel in Delta State, sparked outrage among many social media users. Within a few days, the hashtag EndSARS had garnered millions of posts across different social media platforms and throngs of young Nigerians took to the streets to demand the disbandment of the rogue police unit.

While the protests, as a social movement, have occurred nationwide, they are thoroughly coordinated with teams of lawyers, medical personnel, private security, psychotherapists and other professionals ready to deal with emergencies. Donations from private parties have also provided food, drinks and other amenities for the protesters.

With no named individual leader(s), information on convergence points and times has been disseminated solely through social media. Social media has also been used to canvass support from international stakeholders and the global Nigerian diaspora.

Those demonstrating against police brutality themselves suffered at the hands of the police. Protests led to the death of over ten people, and hundreds more were injured.

Initially, news of the police brutality went largely unnoticed by the local mainstream media. But a combination of international media coverage and social media outrage created a wave of sympathy worldwide, forcing the government, and local media, to address the calls of the protesters.

The government began to make frantic efforts to curb the protests and grant some of the protesters’ demands. Within a few days, the Inspector General of Police, Mohammed Adamu, announced the disbandment of FSARS and the creation of a new, more specialised, Special Weapons and Tactics (SWAT) team. Though its creation was not well received by protesters, the police force has commenced SWAT team training.

#EndSARS and its implications for democracy

The impunity of SARS personnel is symptomatic of the decadence and impunity of most institutions in African countries. Yet what has happened in Nigeria is significant for the development of democracy and good governance across the African continent.

The organisation of coordinated nationwide protests, chiefly through social media platforms, shows that large-scale social movements evolving from social media activity may be the key to achieving democratic reforms.

While the immediate show of force against the protests and the lack of local mainstream media attention show how participation in politics has been stifled by the political elite, the #EndSARS social media movement is an example of how this can be overcome.

The sheer intensity of the #EndSARS movement seems to be drastically changing the nature of political participation in Nigeria. It may be the first step in creating an all-inclusive and equitable democracy across Africa. 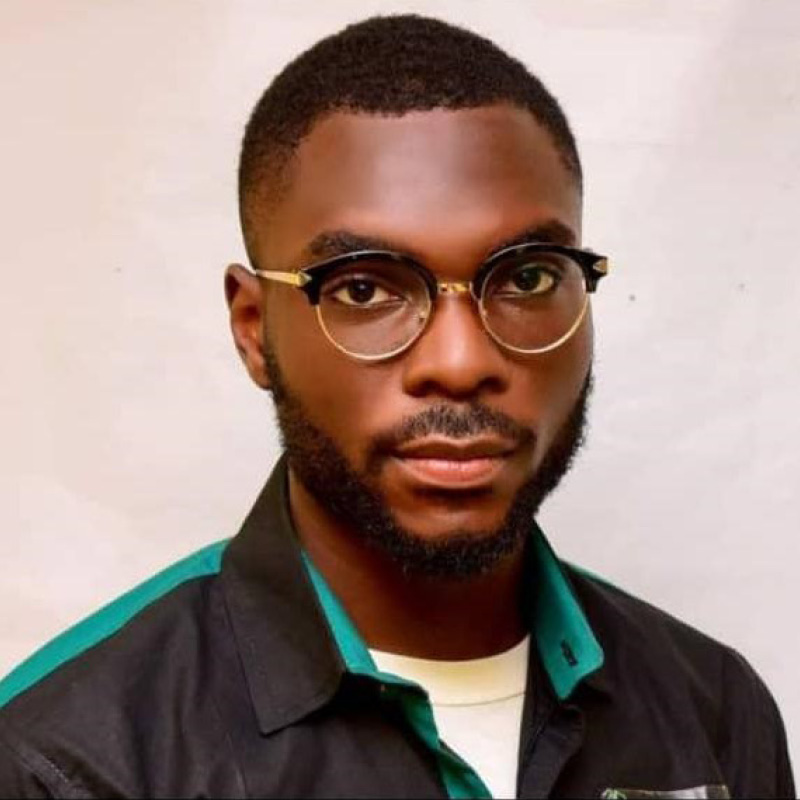 Omogbolahan is the founder and Editor-in-Chief of The PalmWine Writer, an initiative designed to encourage budding writers and scholars who write primarily on contemporary issues relating to Africa.

He obtained his Bachelor's and a Master's degree in Political Science from the prestigious University of Ibadan in Nigeria and is currently working towards commencing his PhD.

Social media may be the cure for ailing democracies: Nigeria’s #EndSARS revolution

by Omogbolahan Bello, The Loop
November 2, 2020