Protests in Rome against the extension of Italy’s Covid Green Pass to the workplace quickly deteriorated into violence and assault, exploited by the fascist group Forza Nuova. These events, argues Martin Bull, have reignited the debate about Italy’s fascist heritage, and led to calls on Prime Minister Draghi to dissolve the group

Observers are drawing comparisons between events in Rome on 10 October 2021 and the 6 January assault on Capitol Hill. The violence began as a protest by thousands of Italians against the extension of the Covid-19 'Green Pass' to the workplace: from 15 October workers have to show evidence of (one) vaccination or of a negative Covid test in the last 48 hours. If they can't, they are sent home. And after five days of ‘unjustified absence’, they will have their pay suspended (although they won't be fired).

No European country has yet gone this far with its Covid restrictions. The impact will be significant, affecting an estimated 3.3 million unvaccinated workers. Almost 350,000 of these workers operate in the public sector – some providing vital services.

Yet, if the Green Pass controversy explains the protests, it doesn't account for the violence that followed. There were ugly attacks on the Italian Prime Minister’s residence, Palazzo Chigi. And when that failed, protestors attacked the headquarters of a major trade union, the left-wing General Confederation of Labour (CGIL). They broke into the building and ransacked its contents.

Far-right neo-fascist groups, notably Forza Nuova (New Force, long known for its violence), were responsible for orchestrating the attacks, exploiting the protests in order to do so. The attacks, it appears, were part of a premeditated plan, with aims to exploit protests in other Italian cities. Police made at least 12 arrests of some of the group's leading members.

Concerns thus shifted quickly from protests against the Green Pass to the fascist threat, whose roots run institutionally deep in Italy. Observers are drawing parallels with Mussolini's fascist squads. In the run-up to his seizure of power in 1922, Mussolini's squadre d’azione claimed 3,000 victims, ransacking hundreds of social, cultural and political places associated with the left.

Many see the violence in Rome as having been long nurtured by the ambivalent stance of Italy's far-right parties. Particularly guilty are the Brothers of Italy (Fratelli d'Italia), led by Giorgia Meloni. Launched in 2012, Brothers of Italy is the institutional heir of Italian neo-fascism. It was originally reborn, after the Second World War, as the Italian Social Movement, the tri-coloured flame symbol of which it still carries.

Successive national organisational versions of neo-fascism have undergone a long march towards respectability. Yet, in recent years, buoyed by the rise of far-right populism across Europe, Meloni has taken Brothers of Italy back towards a stance of far-right, frontal opposition to the established parties. She has refused, for example, to enter Mario Draghi's current coalition government, which even includes the populist Lega (League, formerly Lega Nord).

Her strategy appears to be working. The party has, in the past two years, risen in popularity in the opinion polls. It recently overtook the Lega as Italy’s largest party, with over 20% predicted support. If the polls are right, Meloni could, after the next national elections, legitimately claim the office of Prime Minister.

The assault on Rome, in tainting the Brothers of Italy with fascist squad violence, could significantly hamper Meloni’s plans. Meloni herself was clearly uncomfortable taking a position on the violence, failing initially to condemn it unequivocally. The response of the centre-left Democratic Party has made her position even more difficult.

The Democratic Party is the main institutional heir of both the Communist and Christian Democrat parties. As such, it symbolises the anti-fascist pact (consisting of all parties except the fascist party) that gave birth to the 1948 Italian Constitution.

Having criticised Meloni for her failure to be unequivocal in her initial condemnation, the Democratic Party then raised the stakes. There is a provision in the Constitution, later made real in the 1952 Scelba Law, which makes illegal the re-organisation, in any form, of the fascist party. The Law defines this as when an organisation:

pursues anti-democratic ends of a fascist party, exalting, threatening or using violence as a means of political struggle

from the 1952 scelba law, which introduced the crime of apology for fascism

Invoking this law, the Democrats tabled a formal proposal to Prime Minister Mario Draghi to outlaw Forza Nuova, on the grounds that it constitutes a fascist organisation. Italian governments have used the Scelba Law on two previous occasions in the postwar period to dissolve fascist groups.

The Brothers of Italy and the other two right/centre-right parties, Lega and Forza Italia, refuse to support the proposal. They claim to be against all violence – not just those forms identified by the left. And Meloni has doubled-down by launching a scathing attack on the Minister of the Interior, Luciana Lamorgese. Meloni has called for Lamorgese's resignation because police authorities failed to arrest Giuliano Castellino, Forza Nuova’s main instigator of the violence that day, despite being aware of his intentions.

The assault on Rome will have political reverberations for Draghi. Two of the parties refusing to accept the Democrats’ proposal – Lega and Forza Italia – currently hold ministries in his government. It will also influence Italian political debate in the run-up to an important election in January. In this election, the Italian parliament must decide who to elect in place of Sergio Mattarella as President of Italy.

And it is an unwelcome distraction from some very real problems concerning the extension of the Green Pass to the workplace. The government is not so foolish as to think that the actions of a violent minority explain the turnout of 10,000 protestors in Rome. We have not seen the last of the protests against the Green Pass – nor of their likely exploitation by extremist groups. 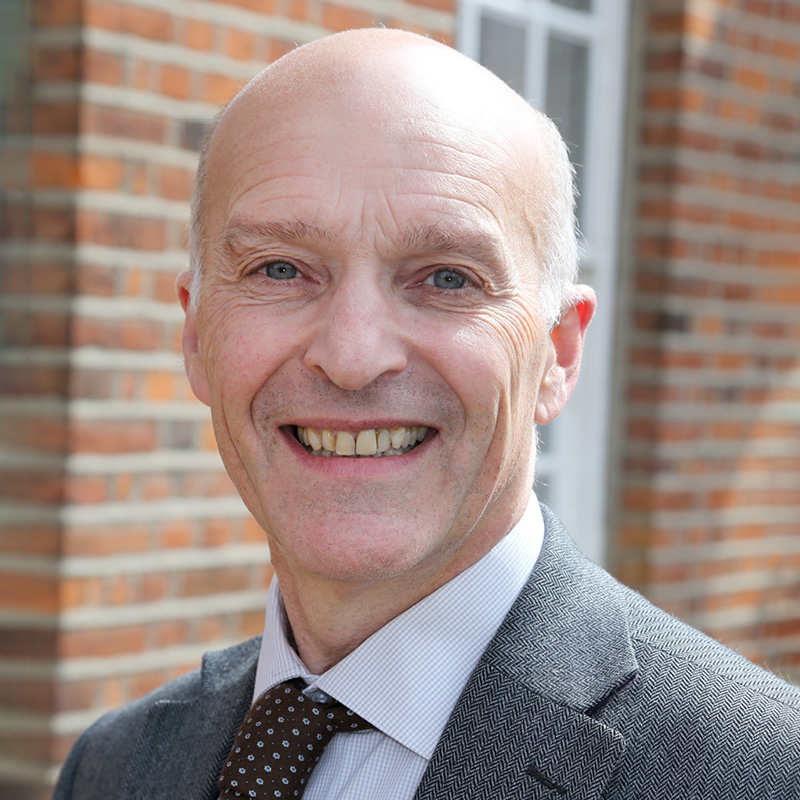 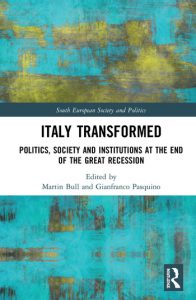