Enraged by Poland’s new abortion law, thousands of protestors filled the streets in late October. Many protests were organised by liberal civil society organisations, yet, argues Akudo McGee, it is precisely through civil society that the government has been able to exert its anti-liberal agenda

On 22 October 2020 Polish courts effectively annihilated legal abortion, prompting the largest demonstrations in Poland since the fall of communism.

Poland already had one of the strictest abortion laws in the EU, allowing for termination of pregnancies only if the foetus was damaged, posed a threat to the life of its mother, or was produced as the result of a crime. Even under these conditions, the latter two stipulations were allowed only until survival outside of the womb was possible or 12 weeks had passed since conception.

The recent ruling banned the first condition, and since most legal abortions were performed in accordance with it, the ruling essentially ended legal abortion country-wide. People regarded this as an attack on their fundamental rights and took to the streets. They also used social media to confront the government and the Catholic Church over their roles in the ruling.

These demonstrations represent more than a difference of opinion on abortion; they encapsulate the intense fatigue felt by many Poles about a government which has increasingly encroached upon their rights.

These demonstrations... encapsulate the intense fatigue felt by many Poles about a government which has increasingly encroached upon their rights

In power since 2015, Poland’s Law and Justice (PiS) party has, through its actions, raised fears about the state of democracy, rule of law, and human rights in the country.

The government’s far-right policies, dismantling of checks and balances, and egregious statements about women’s and LGBTI+ rights have aroused concern from around the world, including from the European Commission, academics, lawyers and non-governmental organisations.

Power to the People! …but not so fast

In response to PiS measures, civil society organisations (CSOs) have expressed their concerns through large-scale protests and other demonstrations. Unsurprisingly, in a country which gained its independence through the civilian-led opposition movement and trade union Solidarność (Solidarity), there has been intense mobilisation in defence democracy, women’s rights and other PiS targets.

Yet, there is a deeper issue at work here than simply a clash between an increasingly authoritarian government and a liberal civil society, which is summed up in Grzegorz Ekiert’s statement last year that (contrary to existing beliefs about the role of civil society in promoting democracy) civil society in Poland constitutes a significant threat to democracy.

Civil society in Poland is a rich tapestry of organisations, ranging from large NGOs to smaller, semi-organised, citizen initiatives. These organisations do everything from providing for the homeless and financially insecure to organising nationwide religious events.

While this level of civil society sophistication is impressive, something troubling started in the early 2000s when, even before PiS secured its place as the ruling party, society became increasingly polarised in ideological terms. Some CSOs became progressively more radical, and the outcome was that two ‘sides’ emerged, one conservative, at times extremist, and the other liberal.

Eyes on the prize

When PiS came to power in 2015, it was aware of civil society’s potential as an additional governmental mouthpiece. In an effort, therefore, to influence the make-up of civil society, PiS embarked on a strategy to bolster, financially and institutionally, right-wing CSOs likely to champion its causes. Conversely, liberal CSOs were met with under-funding and harassment.

PiS has effectively created a strategic coalition with far-right CSOs and other actors (eg the Catholic Church), united by shared interests and common enemies. Thus, when scholars like Ekiert lament the frightening entanglement of civil society with the ruling party, their concerns are well founded.

PiS has effectively created a strategic coalition with far-right CSOs and other actors (eg the Catholic Church), united by shared interests and common enemies

PiS may have flipped the script with regard to exploiting civil society to advance its goals but the party didn’t write it. Previously, private foundations, foreign governments, and other interested agents provided financial and institutional support to CSOs to advance liberal norms, particularly in unstable social contexts. PiS has realised that it can advance its norms in much the same way, but with different goals in mind.

In defence of civil society

This does not mean that civil society is a problem per se. Civil society reflects (as it should) the demands, needs, and concerns of the people. This may manifest as everything from upholding democracy, to feeding the homeless, to attacking LGBTI+ rights. Thus, civil society in Poland should be understood as a complex and deeply divided landscape of organisations representing a constellation of varied interests.

But there are nonetheless some practical things that can be done to maintain that richness and diversity before it is lost:

It may also be worth asking ourselves what role, if any, we (as researchers, policymakers, or concerned Europeans) should play in amplifying the message of organisations with certain ideological and/or political preferences over others. Perhaps our efforts should extend only to levelling the field on both sides when the imbalance becomes too great. 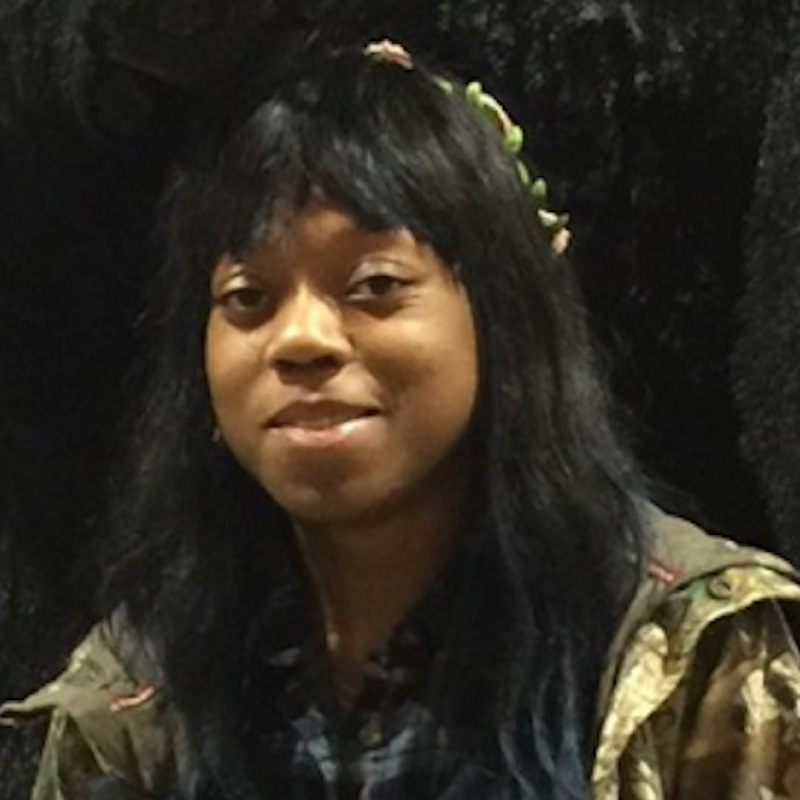