Playing the long game: why democracy is good for business

Even today, there is no consensus on whether democracies or autocracies are better at generating economic development. Yet, writes Carl Henrik Knutsen, the best recent evidence indicates that democracies do, on average, promote higher growth

There is a widespread view that autocracies are better than democracies at lifting countries out of poverty. High-profile development experiences in autocracies are typically used as supporting evidence.

In recent years, the most frequently invoked example is China. Some decades ago, those advocating for an autocratic development advantage often pointed to the Asian Tigers of Singapore, Taiwan and South Korea. Going back another few decades, Stalin’s Soviet Union was one example of what autocracies hell-bent on rapid industrialisation could achieve.

This argument is not entirely wrong. The very high growth achieved by China over the last few decades is rarely paralleled by democracies. Autocracies dominate lists of the most rapid growth rates over the span of, say, a decade. Autocracies are typically poorer, and therefore have 'more room' for rapid growth – but this may not be the only factor at play.

Less constrained autocratic elites could push through different reforms using unpopular policies unavailable to democratic leaders. An autocratic regime might build a giant dam that electrifies the manufacturing industry, but displaces millions of inhabitants. It could ban popular consumer products to push up savings and investment rates. Such policies would be hard to implement in a democracy because they would antagonise many voters.

The argument above is, however, only one part of the story. It is not even the most important part of the story, if we are to judge from more systematic studies on the relationship between democracy and growth. In a new article published in Democratization, I discuss and evaluate the evidence from these studies, which typically draw on decades’ worth of data from most countries across the world. These are the main lessons:

autocracies tend to cheat with their statistics, and over-report their growth rates

Indeed, even these recent studies are likely to underestimate the growth benefits of democracy. One reason is that studies finding no relationship tend to 'control for' several channels through which democracy enhances growth, such as expanded access to education.

Another reason is that several studies measure democracy and growth simultaneously. These studies fail to appreciate that it takes some years after democratisation before the economic benefits start appearing.

Yet another reason is that autocracies tend to cheat with their statistics, and over-report their growth rates. Adjusting for such factors, it is more likely than not that democracy, on average, enhances growth.

Economic growth in autocracies varies, and is volatile

In my research I draw on data back going back to the nineteenth century, from more than 169 countries. I also show several other notable patterns that are even less open to dispute.

Autocracies display much more variation in their growth rates than democracies. This is especially true when looking across countries – for every China there is at least one Zimbabwe or Venezuela with disastrous economic performance under autocratic rule. There are no democratic equivalents to Zimbabwe or Venezuela.

Growth is also much more volatile over time in autocracies. The strong growth record of China from the 1980s followed decades of economic stagnation and disastrous policies in the very same country. Mao’s China even experienced mass starvation as a result of his failed policies to transform the rural economy during the Great Leap Forward. More generally, autocracies are much more likely than democracies to experience economic crises.

Why is it that autocracies tend to have slower growth than democracies? Why is their growth so volatile and their economies so crisis-prone?

First, as noted earlier, the fact that autocrats can push through unpopular but development-enhancing reforms doesn't necessarily imply that they will pursue these reforms. Autocratic regime elites often have strong incentives to pursue economic policies that may not enhance productivity, and may even damage the economy. When leaders or other circumstances change in autocracies, so does economic performance.

Second, some autocratic leaders rule in a climate of limited opposition, with advisors afraid to voice original or controversial ideas. Even if they do want to enhance growth, autocrats may be incapable of identifying good economic policies. Democracies protect freedom of speech and other civil liberties. This allows for transparent, fruitful exchange of ideas and open debate, making it easier to identify beneficial policies.

Third, democratic leaders are, as noted, more responsive to voters’ preferences. They may thus also be more open to the development-enhancing policies that many voters prefer. Examples could be expanding schooling to the entire population and eradicating diseases affecting the poor. The side-benefit of such policies is that more workers grow up educated and healthy. And educated, healthy workers boost economic development.

The constraints placed on democratic politicians might mean they are unable to pursue projects and reforms that autocrats can more easily implement. However, this is, by and large, a positive thing. Democratic leaders are prevented from implementing policies that may be in their own interest, but hurtful to the wider population, and the economy.

The consequence – which shows up in more than 200 years of economic data – is that democracies typically have higher, more stable growth rates, and do not risk the economic disasters we so often see in autocracies. 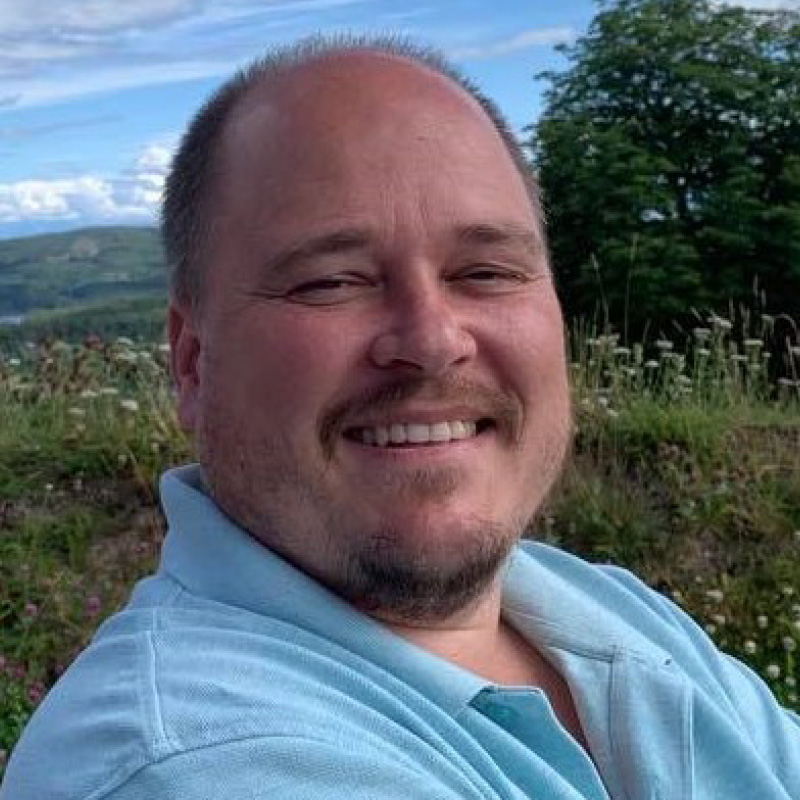 Carl is also Senior Researcher at the Peace Research Institute Oslo (PRIO) and one of the Principal Investigators for V-Dem.

His research interests include democracy measurement, the economic effects of political institutions, and the causes of regime change and stability.

Playing the long game: why democracy is good for business