Media reports on elections often refer to the 'winners' and 'losers'. Yet, especially in multi-party systems, there is often more than one way to interpret election results. How the media frames election results does not depend only on parties’ objective electoral performance, write Katjana Gattermann, Thomas M. Meyer and Katharina Wurzer. It is also influenced by party ideologies

Who won or lost the election?

If you have ever watched election night news reporting, the following might sound familiar. After the first projections are out, party leaders and/or top candidates appear in the media to deliver their interpretation of the election result. Their aim is often to put a positive spin on the result for the benefit of the public, and the media. They are likely to present losses as less severe than predicted in the polls, and less than those of their competitors. They might refer to vote gains as ‘historic’, and interpret them as a clear mandate to govern. Broadcasters, in turn, will ask voters who – in their view – ‘won’ the election. Studies show that voters have very different subjective interpretations of election results.

There are, in fact, different ways to think about the results of an election. Some parties win more votes than any other party, but after having attracted less electoral support than in previous elections. Others may achieve their best-ever election result – but after faring worse than predicted in pre-election polls. Winning or losing an election is therefore not a ‘fact’; it’s how one interprets the numbers entailed in the election result.

Winning or losing an election is not a ‘fact’; it’s how one interprets the numbers entailed in the election result

The role of the (mass) media

The mass media has a crucial role, and substantial discretion, in the interpretation of election results. Think, for example, of potential headlines to describe the recent German general election. Journalists and editors could have focused attention on the Social Democrats’ status as the party with the biggest vote share. Alternatively, they could have concentrated on the CDU/CSU's electoral losses, or on the Greens' pivotal role in coalition negotiations. One could also interpret the Greens’ electoral performance as disappointing compared to optimistic pre-election polls. Or, you could spin it as their best result ever at the federal level.

Media outlets decide which parties are worth including in the story, and whether to present them as election winners, or as losers

As these examples suggest, media outlets must make two decisions simultaneously when reporting on election results. First, which parties are worth including in the story (the headline)? Second, should they present these parties as election winners, or as losers? Media framing of elections is likely to have important consequences. We know relatively little, however, about how media outlets arrive at these decisions.

So, what are the factors used by the media to identify election winners and losers? We carried out a study on the 2019 European election. In it, we examined whether, and how, newspapers from 16 EU member states discussed the results of the 215 parties running.

Perhaps unsurprisingly, the objective electoral performance guides how newspapers cover the election results. A country's largest party is more likely to gain media attention, and to be portrayed as an election winner. Similarly, parties that gained more votes in the 2019 European election than in the previous (European or national) election are more likely to be portrayed as winners. The media tends to frame those who lost votes as losers of the electoral contest.

…and the media logic

That’s not the full story, however. News media also aim to grab their audience’s attention with surprising, entertaining or conflictual media content. In the context of election results, we argue that such news values are often associated with parties that hold more extreme policy positions. These parties challenge the mainstream, and they have more controversial policy positions. Framing them as ‘winners’ thus creates more newsworthy headlines than would more moderate parties with the same objective performance.

The Guardian portrayed electoral successes of the Greens in the 2019 European election as a ‘quiet revolution’. And international coverage of parliamentary (e.g. Germany 2017, Sweden 2018) or presidential (e.g. France 2017, Austria 2016) elections often intensifies when candidates and parties of the far right are successful.

This is also a pattern we observe in coverage of the 2019 European election results. Parties with more extreme positions on socio-cultural issues are more likely to receive greater attention in newspapers. There's also a greater likelihood they will be portrayed as election winners than those with more moderate positions on such issues, although the ‘objective’ political performance is similar. Importantly, we do not find the same pattern for parties with more extreme positions on economic policy issues, or for more moderate parties.

The tendency of post-election coverage to report more often (and more positively) on parties with more radical positions could have far-reaching consequences. It might affect which parties voters perceive as election winners. In parliamentary systems, it might also affect which parties voters perceive as legitimate members of the next government. As such, biased media framing may produce an uneven playing field for coalition talks. Greater media attention focused on radical parties' election victories could also persuade the public that European party systems are becoming increasingly polarised.

Future research should examine carefully the effects of media framing on citizens’ perceptions of, and evaluation of, election results. Such effects may, ultimately, make a significant impact on citizens' satisfaction with democracy.

This blog piece is based on the authors' recent European Journal of Political Research article Who won the election? Explaining news coverage of election results in multi-party systems 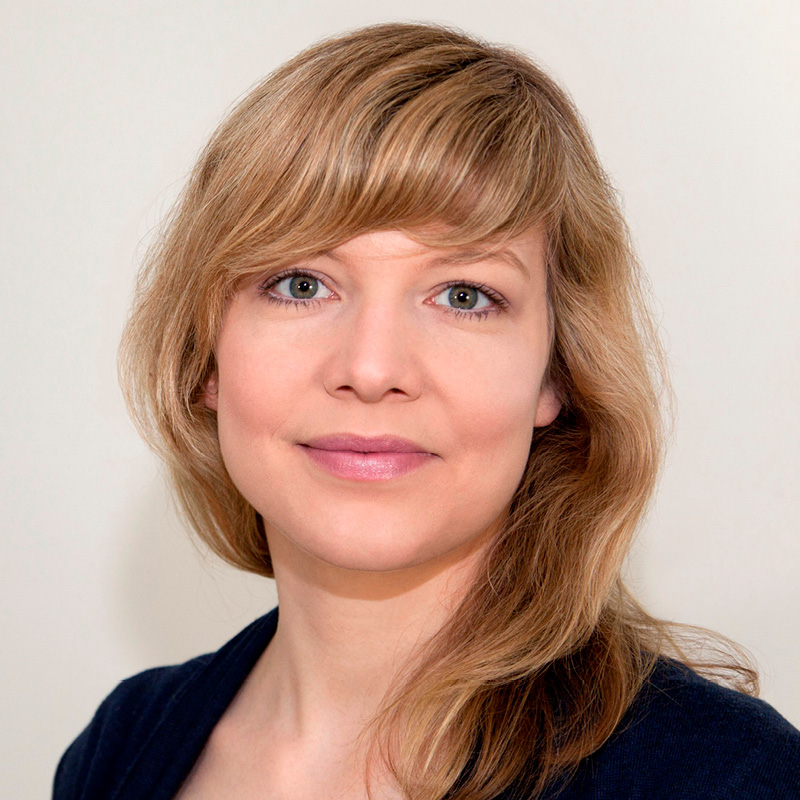 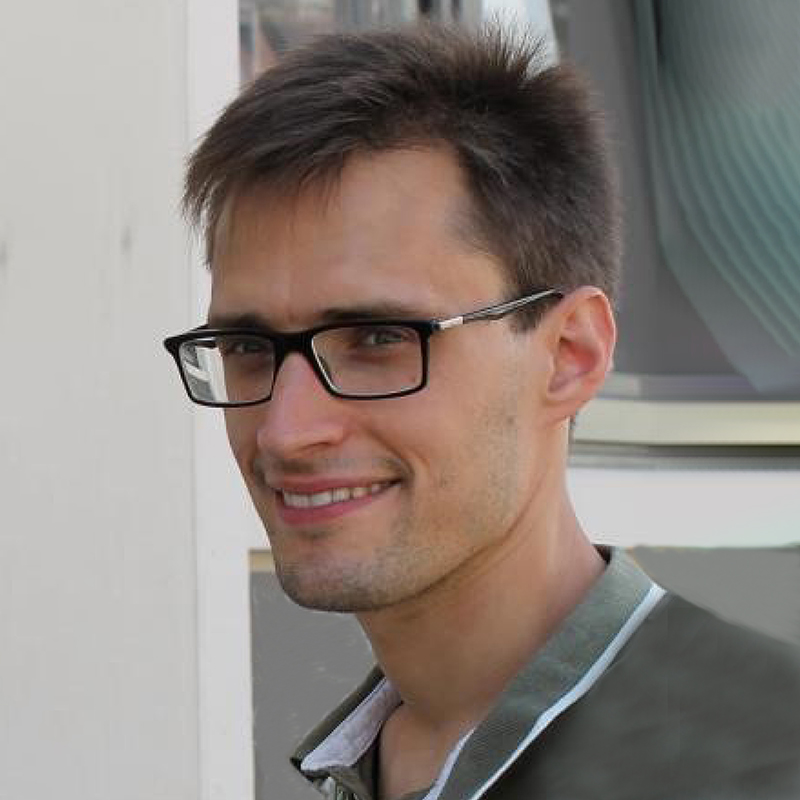 Thomas Meyer Professor of Comparative Politics at the Department of Social Sciences, Humboldt University Berlin More by this author 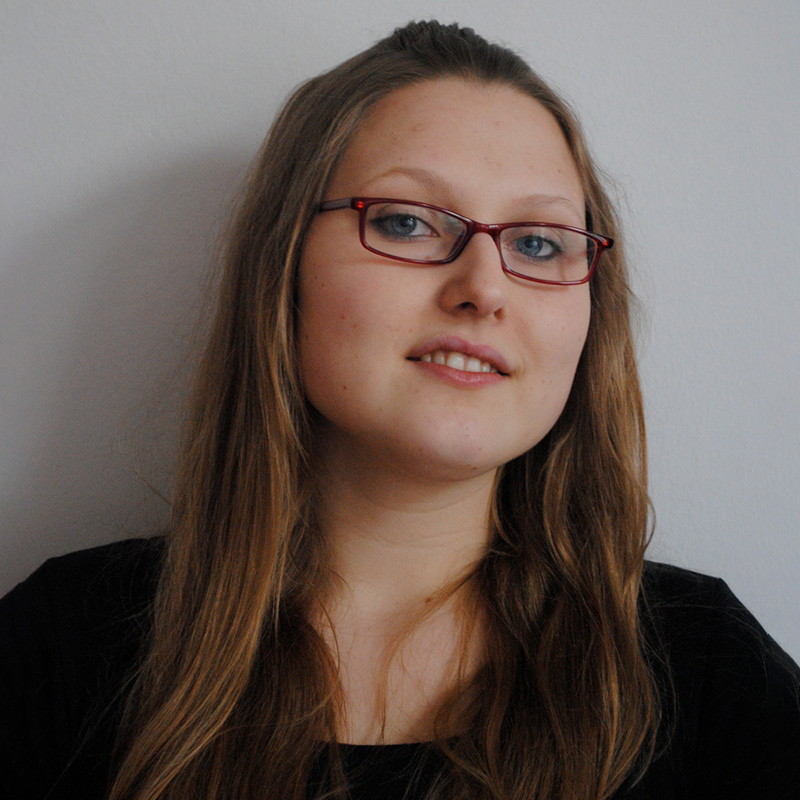