Democracy is unconsciously linked to 'the West', avers Rongxin Li, especially Anglo-Saxon-type governmental arrangements such as liberal democracy. Seeing how our planet speaks about 'democracy' to those who can hear it, all forms of 'democracy', like Minben, should be on an even standing with Western models

The strange exclusion of the rest of the world

Take China as an example. Associating Chinese authoritarianism with democracy is, from the Western perspective, rather odd. After all, China lacks multi-party competition and a culture of individualism. People commonly assume these features to be at the core of democracy in liberal democratic theory. But this does not mean that democracy is absent from China.

In liberal democracy, narratives of (for example) individualism and elections prevail. To understand democracy in China we need to go beyond these narratives. To be clear, there is no quarter here for implying or otherwise defending some artifice of 'authoritarianist democracy'. We should always abandon imposter concepts like these – and explicitly.

Collective(-ism), for Hayek, seeks to organise a society and its resources towards a single goal. It does this while refusing to recognise the autonomous individual as society’s supreme purpose. Dissent is frowned upon, and elitism thrives. This type of argument explains Chinese collectivism and meritocratic politics.

It does, however, ignore the complex relationship between the individual and the collective that has tracked the Confucian tradition in China. Missing from Hayek’s account is an explanation of why an individual favours being in – or hidden and protected by – a collective. It fails to inform how such individuals prefer to mobilise as 'a many' to achieve their personal goals while maintaining the collective’s integrity and harmonious relations among its members.

Meritocratic, or elite politics, is the core of national-level democracy in China. It seeks to govern the country by technocrats selected through rigorous examination, not election. Procedural concepts of democracy with competitive election at its core are also subject to critique in this tradition, however. A guardianship democracy makes decisions 'for the people' by being responsive to public voice and need. China demonstrates a long tradition of this.

While water can carry a boat, it can also overturn it

This proverb reminded China's rulers to be responsive to people’s welfare – to their needs and goals. The tradition, termed Minben (民本 people-oriented) democracy, is what drives consultative governance in modern China. It has become the most important value among Chinese technocrats today.

Minben is a paternalistic model of democracy. It does not involve multi-party elections and, unlike in liberal democracy, disorderly public participation is not one of its priorities. Minben relies on a theory of governance that believes carefully selected elites, usually a qualified minority, can use their knowledge and the constant pursuit of virtuous conduct to deliver the common good.

Indeed, liberal democracy and Minben have more in common than many Western theorists concede. As Yu Keping underlined, stability is paramount in Chinese Communist Party ideology. John Keane, for example, once likened government and its legitimacy to a slippery egg. The greater the social instability, which may be driven by displeasure over the performance of ruling elites, the slipperier the egg becomes for the elites in question. Both liberal democratic regimes and Minben regimes face the same problem of dealing with social turmoil. Both look to serving the people as a means to staying atop the egg.

Minben does not exclude participation

Minben – and this may surprise certain Western theorists – does not exclude public participation and deliberation. These instruments convey public voices and concerns to the selected technocrats tasked with deciding for the people. There is representation based on consultation here. Technocrats seek to make good decisions based on full consultation and analysis of public preferences.

The difference between liberalism and Minben is in how the models consult peoples. For Minben, there must be 'orderliness' so that everyone has equal power over what eventually comes out of the political process. Consultation, in this sense, gives everyone (or, alternatively, those affected) a ‘voice’ or say over the ultimate outcome.

Consultation is integral to Minben, and we should view it as such. They are closely interlinked with traditional Chinese Confucianism, emphasising values like collectivism, order, stability and harmony. People expect China’s elite-based technocratic system of governance to meet these values.

Minben is a challenge to authoritarianism, too

This explanation of Minben emphases a different origin of democracy with its own road to legitimacy and service for the people. I offer it in hope of demonstrating a viable alternative to Western liberal democracy which people, in 'the West', may wish to consider for themselves.

This is not, at all, however, an endorsement of Chinese authoritarianism. It is deeply worrying that the era of Xi Jinping – which is restricting the rights of citizens – has rendered consultation into a tool for authoritarian re-consolidation.

Number 66 in a Loop thread on the science of democracy. Look out for the 🦋 to read more in our series 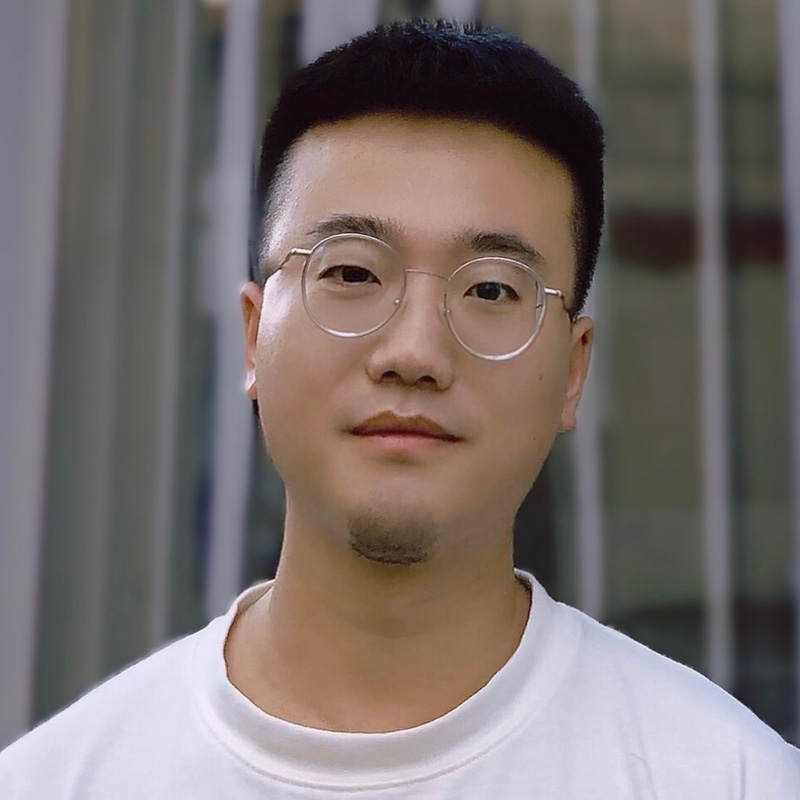