Many autocracies emerge through military coups, but studies of hybrid regimes and electoral autocracies largely disregard the role of militaries in their trajectory. Sebastian Elischer shows how armies consolidate their power when they take control, and suggests a further research agenda

In recent years, a growing number of studies have discussed the consequences of military coups for subsequent regime development. Since 1990, many juntas have organised multiparty elections and rigged them in favour of their preferred presidential candidate and/or political party. Thus, instead of creating military dictatorships or one-party regimes, juntas create electoral authoritarian regimes that operate under the auspices of the military.

Militaries have unlimited access to the physical forces of subjugation, and those that become entrenched in executive power constitute a particularly strong challenge to democratic norms and procedures

Scholars interested in the diversity of autocratic regimes should dedicate more attention to the role of the military in the creation and consolidation of authoritarian regimes that have their origins in military coups. Militaries have unlimited access to the physical forces of subjugation. As a result, those that become entrenched in executive power constitute a particularly strong challenge to democratic norms and procedures. What are the militaries’ motives and their subsequent regime trajectories? And what does this entail for how authoritarianism should be studied?

But in all the above cases, militaries intervened in politics either because political developments threatened their corporate privileges or because their polity faced (real or perceived) security crises. Both motives suggest that they will have little inclination to allow for a return of civilian dominance in political affairs.

For the most part, militaries intervened in politics either because political developments threatened their corporate privileges or because their polity faced (real or perceived) security crises

In Algeria, Nigeria, Cambodia, the Comoros, and Zimbabwe, militaries consolidated their dominant political positions. Militaries reversed short-lived democratic episodes in Mauritania, Fiji, Egypt, and Thailand. In Algeria, Mauritania, and Pakistan, former putschists institutionalised praetorian rule and handed over power to fellow praetorians. The individuals behind the 1997 coup in Cambodia are still in power today. And there is little to indicate that the putschists in Fiji, Egypt, Thailand, and Zimbabwe intend to leave power. Only in Gambia did the military lose its political influence.

Two initial strategies reinforce the political dominance of the military in the aftermath of a coup.

First, juntas ensure electoral victory through severe administrative rigging of the electoral process. In the run-up to the 2019 post-coup Thai elections, for example, the junta formed its own political party, the Palang Prachararth Party (PPP). After the elections had ended, the military-appointed electoral commission retroactively changed the formula for calculating the distributions of party-list seats. This favoured the PPP at the expense of all other parties. Severe administrative rigging often occurs in combination with large-scale violence against civilian-led parties. In Egypt, the security forces violently suppressed politicians that opposed junta leader al-Sisi.

Second, through constitutional amendments that undermine the separation of power, juntas ensure the dominance of the executive. The 1996 amendment of the Algerian constitution, for example, provided the presidency with extensive executive power vis-à-vis the legislature. Thailand’s 2017 constitution – written by junta-appointed paralegal servicemen – increases the influence of institutions that historically have been close to the military.

Military-led electoral autocracies are structured around the corporate interests of the national armed forces. Scholars of ‘hybrid regimes’ so far have focused on the ability of civilian-led autocratic regimes to maintain executive power. Following up Hager Ali’s inaugural post in this series, I believe that scholars interested in contemporary autocratic regimes should dedicate more attention to the role of the armed forces in creating and sustaining electoral autocratic regimes. This will open a new research agenda focusing on several interrelated research questions.

Second, are coup-born authoritarian regimes more fragile than civilian-led autocracies? Prominent political scientists have shown that military dictatorships are less durable than civilian-led autocracies. Does this also hold for military-born electoral authoritarian regimes? Over the last thirty years, very few of these regimes have managed to remove the armed forces or their proxies from executive power. How do militaries in military-born regimes resign from power? Through breakthrough elections like in Gambia? Or through counter-coups from rival military factions?

Third, how can scholars measure the different degrees to which militaries control executive power? In Algeria and Pakistan, for example, civilian politicians have reduced the political influence of the military. However, the military remains a key decision-maker when it comes to the nomination and (s)election of the president. Apart from electoral meddling, what other strategies do militaries resort to when trying to stabilise their rule?

Fourth, as Salah Ben Hammou has argued, scholars need to analyse the interactions and relationships between the officers who created these regimes and civilian politicians. It is difficult to account for the handover of power in Nigeria in 2015 without a thorough analysis of why high-ranking military officers switched their support from the PDP to the current incumbent party, the APC.

Thus, by examining the role of the military in coup-born regimes, political science scholarship will be able to improve its mapping of the political dynamics and nature of contemporary autocracies.

♟️ No.10 in The Loop's Autocracies with Adjectives series examining the nuanced differences between autocratic regimes around the world 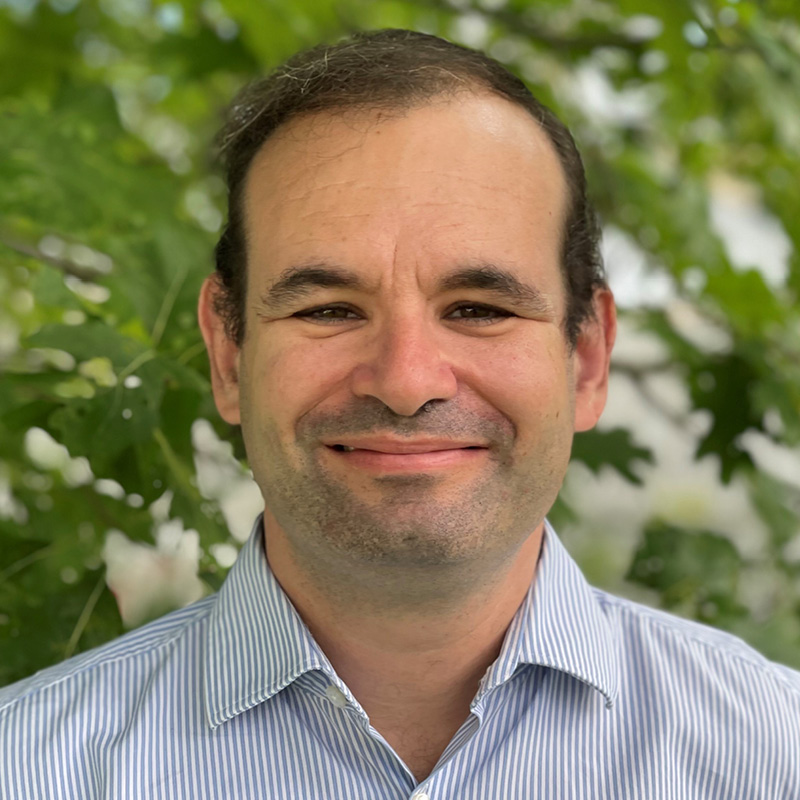 During the 2021–2022 academic year, Sebastian was a visiting research fellow at the University of Notre Dame. 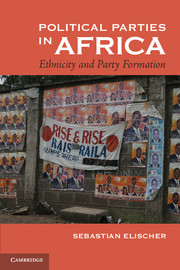 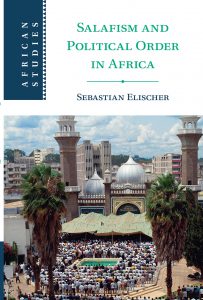