♟️ Why we must understand civilian participation in military rule

When soldiers seize political power, our minds tend to conjure up assumptions about military rule. We might imagine officers in fatigues dictating legislation and the outlawing of political participation. In our vision, civilian leaders – civil society members and party leaders – might well be notably absent. But is this really what 'military rule' looks like?

When someone speaks of military rule, we might imagine officers in fatigues dictating legislation. But is that really what 'military rule' looks like?

Hager Ali recently called for greater analytical precision in the study of authoritarian regimes. The study of military regimes – particularly those with a significant civilian presence – is one area of research in need of such nuance. This is especially important in light of the 2021 military coups which toppled governments in Sudan, Mali, Guinea, and Myanmar. But rather than simply lumping all militarised governments together, researchers must do more to appreciate the subtle, but salient, differences.

It's tempting to assume that all military governments share the same traits and behaviours. But this is not true. Moving beyond the archetype of ‘military rule’, we find great variation among militarised regimes. Researchers acknowledge a few of these distinctions. Most scholarship, for example, distinguishes between cases in which militaries govern through a collegial entity and those where a military officer ‘personalises’ political power.

Examples of the latter include Chile’s General Augusto Pinochet and Uganda’s Idi Amin. The former includes Brazil’s ruling junta 1964–1985 and the Derg in Ethiopia. Studies (here, here, here, and here) reveal these differences matter for a country’s foreign policy, political instability, and prospects of democratisation. Yet, despite receiving the most attention from researchers, the difference between collegial and personalist military rule is far from the only relevant distinction.

Scholars have done little to evaluate one key distinction across military regimes: civilian participation. Some typologies, such as the Autocratic Breakdown dataset, classify certain governments as having a dominant military and political party. Yet we still lack a nuanced understanding of these types of arrangements. It is unclear, for example, how much relative power each institution wields, or how we might compare such systems to each other.

Further, collegial military rule and military-personalist systems can experience significant involvement by civilian political parties even if they don’t meet the criteria of a ‘dominant’ institution. For example, Sudan’s Colonel Jaafar Nimeiri (in power 1969–1985) is often categorised as a personalist military dictator. Yet Nimeiri's regime initially crafted legislation and policy hand-in-hand with the Communist Party. Likewise, Turkey’s collegial military government (1980–1983) worked alongside a constellation of civilian allies who had previously demanded the armed forces’ intervention.

Bringing civilian participation into the mix

Rather than treating civilian participation as negligible, researchers can use the varieties of this feature to uncover more general trends in military rule.

Soldiers and civilians come to govern together through a variety of avenues. As a result, each avenue comes with its own implications for a country’s civil-military relations. For example, military dictators can form their own civilian political parties. Through these, they can channel mass mobilisation, reduce their reliance on the armed forces, and discredit civilian opposition. Nimeiri’s Sudanese Socialist Union is one such example. The SUU was created in the aftermath of Nimeiri's dispute with his former civilian allies in the Communist Party. In this context, civilians lack significant autonomy from their military allies and merely serve at officers’ behest.

However, civilian parties can also have a great deal of agency. They can build a strong following within the armed forces and use their military partisans to seize power on their behalf. The Ba’ath party’s ascension via a military coup in 1968 Iraq is one such example. Though it began as a military regime, the Ba'athist government saw its officers increasingly lose influence to their civilian allies. And this, of course, paved the way for a civilian – Saddam Hussein – to consolidate political power.

Blurring the lines between 'civilian' and 'military'

In some cases, the outcome is the opposite: officers successfully subjugate their civilian partners. In Sudan, Hassan al-Turabi’s civilian National Islamic Front (NIF) initially dominated Omar al-Bashir’s military dictatorship throughout the 1990s. Indeed, Turabi is often referred to as the power behind the throne. However, al-Bashir and his associates gained full primacy in the regime. By the end of the decade, they had sacked Turabi and his associates. And this type of arrangement is still distinct from cases that emerge from armed anti-colonial resistance, blurring the lines between what it means to be a 'civilian' and a 'soldier'. Algeria's military regime is one such example.

Incorporating different dynamics into our analysis sheds a new light on military regimes, and helps us design our efforts to limit military intervention

These examples are by no means exhaustive of all the potential civil-military arrangements possible under military regimes. However, incorporating the different dynamics sheds light on processes researchers have previously ignored. Instead of erroneously assuming militaries and civilians operate in distinct spaces, we can work towards a nuanced typology that includes the varieties of relationships between civilians and soldiers, their origins, their changing features, and more.

Why civilian participation matters beyond research

First, if officers have civilian allies – either willing participants for post-coup governments or instigators of coups themselves – efforts to limit military intervention in politics will be futile. Second, the international community’s recurring demand for a 'civilian' government after a coup overlooks the too-common strategy of handing power to an affiliated civilian party. Observers have raised similar concerns with the international community’s call for a civilian-led government in Sudan, pointing to the recent putschists’ move to form a government composed of civilian allies.

Ultimately, finding the language to describe situations in which civilians don fatigues and govern alongside officers clarifies what military rule can really look like. It also reminds us that civilians, too, have agency.

♟️ No.2 in The Loop's Autocracies with Adjectives series examining the nuanced differences between autocratic regimes around the world 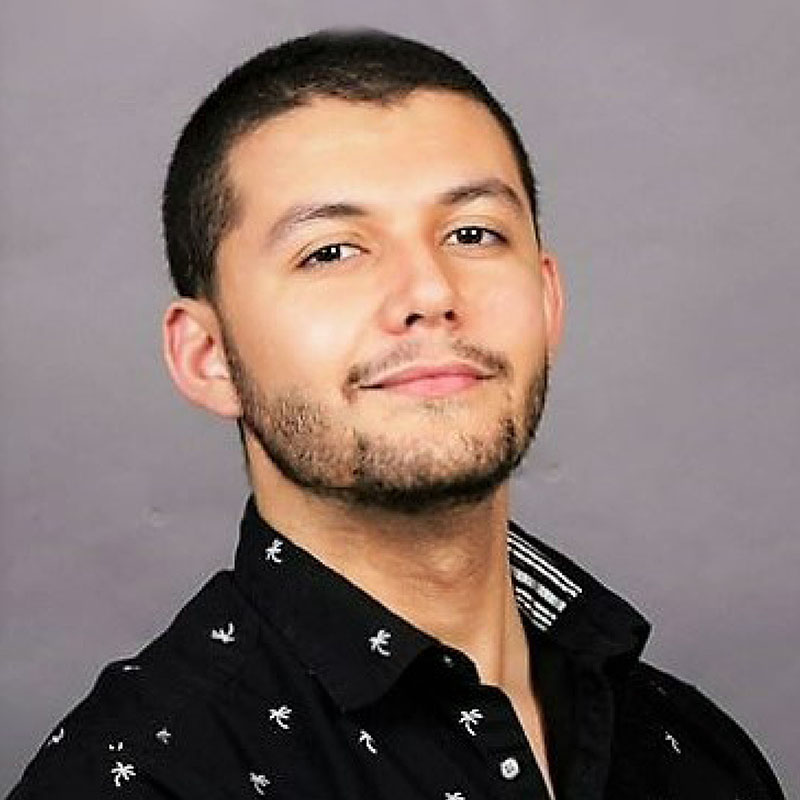 His work has been published in peer-reviewed journals including International Studies Review and Journal of Global Security Studies as well as in popular outlets such as The Washington Post, the Cairo Review, and Political Violence at a Glance.

♟️ Why we must understand civilian participation in military rule