Can we understand autocracy more clearly if we see it as the opposite of democracy? Or do we need to look at autocracy as a category in its own right? Matthijs Bogaards provides an answer through a critical examination of the concept of defective autocracy, the mirror of defective democracy

In her opening blog in this series on autocracies with adjectives, Hager Ali writes that 'just as every queen or knight has a corresponding piece on the opposite side of a chess board, every democratic institution has an autocratic equivalent'. Following Ali’s suggestion to see autocracy in democracy’s mirror, I critically examine the notion of 'defective autocracy'.

The term 'defective democracy' was coined by a team of German political scientists around Wolfgang Merkel in the first decade of the new millennium. It is an attempt to capture a description of countries that are minimally, but imperfectly, democratic. The term is more precise than 'hybrid regime' and it does not assume that all countries that fall short of liberal democracy must be electoral authoritarian regimes.

Contemporary Poland is a good example of a defective democracy. So was Hungary, until the emergency measures introduced during the pandemic tipped the balance and made Hungary the first authoritarian member of the European Union.

If there are countries that are not fully democratic, and if we can capture these imperfections with a typology, could we do something similar for autocracies? The German political scientist Alexander Schmotz tried. A couple of years ago, he systematically rethought defective democracy in an autocratic context, even attempting a brief empirical analysis. Unfortunately, his contribution did not attract much attention, perhaps because it was published in German.

We can capture the imperfections of democracies with the 'defective' typology – but can we do something similar for autocracies?

The table below compares defective democracies and autocracies. Exclusive democracies limit political participation rights. Electoral autocracies, different from classic dictatorships, organise multi-party elections and allow the opposition to participate. Since the end of the Cold War, electoral autocracies have become the most widespread type of authoritarian regime. Because of the ubiquity of this regime type, we now need other distinctions to further differentiate among autocracies.

Citizens in illiberal democracies suffer restrictions on their civil liberties and on their access to justice. Citizens of liberal autocracies enjoy more freedom than you might expect in a dictatorship. In the 1980s, liberalisation of military regimes in Latin America paved the way for democratic transition. That sequence of events, however, is by no means automatic or inevitable.

In a democracy with reserved domains, the democratic agenda is restricted, often by military prerogatives. In an autocracy with democratic domains, there are pockets where the ruling autocrats loosen the reins. These pockets can be territorial, as with Hong Kong before the recent move to end the territory’s autonomy. They can also be functional, as when particular sectors enjoy relative freedom.

In delegative democracies, there are few checks and balances. In power-sharing autocracies, as the term suggests, power is less concentrated than one would expect in a dictatorship. Studies have shown that elite power sharing contributes to autocratic survival, and can therefore be a sensible strategy.

In an autocracy, no matter how deep the defect, it will never make the system democratic

There are two points, however, where the comparison of defective democracy and autocracy reveals more differences than similarities. First, in a democracy, any defect can become so deep that it renders the whole system undemocratic. However, in an autocracy, no matter how deep the defect, it will never make the system democratic. Second, whereas in a democracy, defects are undesirable and should be remedied, in an autocracy, defects are to be welcomed.

'Could there also be such a thing as "defective" autocracy?', Ali asks in her opening blog. The answer should be clear by now: yes. Even so, should students of contemporary autocracy now embrace this concept?

I am not sure. An advantage is that we would approach real-world cases from both sides of the political spectrum: democracy on the one hand, autocracy on the other. This 'dual-root' strategy avoids the danger of a new kind of myopia, in which scholars propose ever finer distinctions among electoral authoritarian regimes while ignoring what goes on in electoral democracies.

I also see two limitations. First, the main contribution of the literature on defective democracy was not about types, but the typology, which integrated existing concepts into a coherent framework to analyse electoral democracies. I don’t see anything equivalent here, because the core notion of autocracy is empty.

Can we improve our understanding of contemporary autocracies when democracy remains the reference point?

That is because of the second limitation. If autocracy is the negative reflection of democracy, there is nothing to see in the mirror. Or, more precisely, the contours of autocracy only become visible when democratic features appear. Can we improve our understanding of contemporary autocracies when democracy remains the reference point?

We could describe Hungary as a defective autocracy. It has multi-party elections, and many liberties and rights remain protected. Most observers regard Hungary as an electoral autocracy, but they would probably laugh at the term 'liberal autocracy', because so much commentary complains about the country’s illiberalism. It made sense to analyse Hungary as a defective democracy – even as a new type with defects across the board. However, there is little added value in calling Hungary a defective autocracy. In fact, it hinders the search for the nature of Orbán’s regime. Reflected in the mirror of democracy, Hungary’s defects looked increasingly ugly. The country may still become a beautiful autocracy in its own image.

♟️ No.6 in The Loop's Autocracies with Adjectives series examining the nuanced differences between autocratic regimes around the world 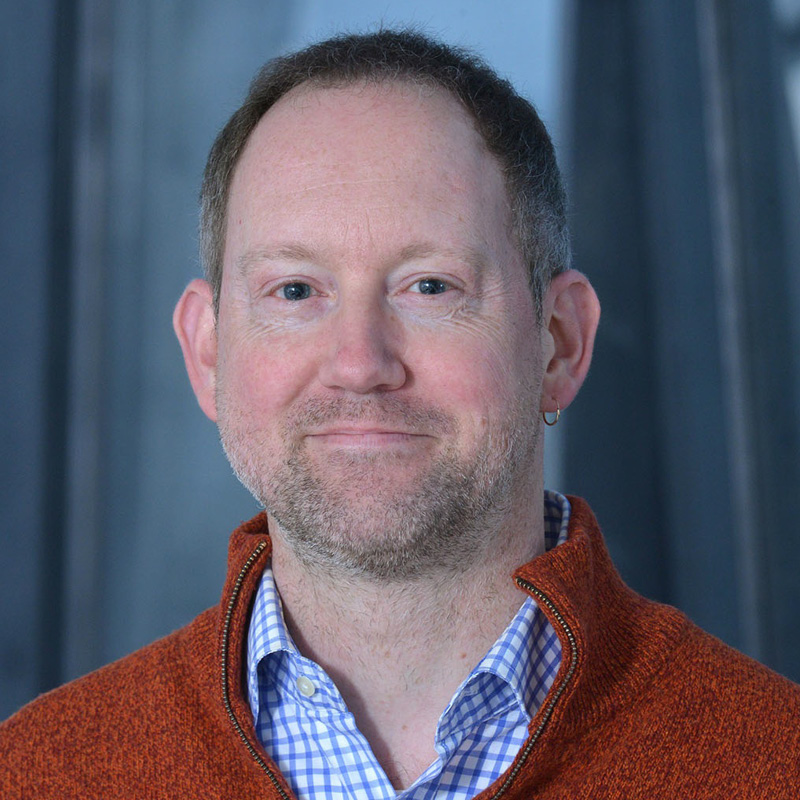 Matthijs has been teaching and researching political science for more than two decades.

Before joining CEU in Vienna, has was a full professor at Jacobs University Bremen.

Matthijs has published widely on political parties, electoral systems, democratisation, and the challenge of democracy in divided societies.

His most recent research interests include terrorism and feminist institutionalism.