The fashion for seeing all authoritarian regimes through the lens of ‘democratic backsliding’ or ‘autocratisation’ has overshadowed our understanding of classic authoritarians' strategies. Thareerat Laohabut focuses on Thailand to illustrate this problem, showing how civil-military relations supporting the regime have been inadequately understood

Hager Ali has argued that a limited, nuanced terminology of authoritarian regimes inevitably affects how we understand regime transformations from an authoritarian perspective. In line with her argument, democratic backsliding and autocratisation are commonly used concepts for defining autocratic transitions. To consolidate authoritarian power, democratically elected authoritarians incrementally change democratic norms while legitimising and embedding undemocratic features in democratic institutions.

When coup-plotters overthrow an elected government, they invariably justify their intervention as part of a temporary process aimed at improving democratic order under the pretence of legality.

But juntas often prolong their presence through nominally democratic mechanisms. In post-coup politics, overhauling a constitution allows coup-leaders to conduct political purges and use various strategies to legitimise their tenure. Coup-plotters also collaborate with civilians to form political parties as proxies which ensures their electoral success and feigns legitimacy.

Although the literature on democratic backsliding references so-called promissory coups as a mode of backsliding, it overlooks post-coup political strategies and their implications for regime classifications.

Why so? And which perspectives are better at explaining the country's current regime? Authoritarianism research applies a more leader-oriented approach, while scholarship on backsliding emphasises the stage of regime transitions from democracies to autocracies. These distinct perspectives use varying terminology to describe similar phenomena.

Despite the overall perception of Thailand as an autocratic country, the two recent coups have complicated matters

Researchers of authoritarianism identify Thailand as a competitive autocracy with a strong military dominance around the role of ruling actors. In contrast, backsliding scholars categorise Thailand on the basis of democratic features in the context of its regime transitions. Despite the overall perception of Thailand as an autocratic country, the two recent coups have complicated matters. The evolution of Thailand’s political regime cannot be understood by focusing on either the leaders’ roles or the stage of the regime transitions alone: we need both perspectives for a complete picture.

To demonstrate this, I cross-reference Thailand’s regime classifications since 2006 in V-Dem’s Episodes of Regime Transformation and Geddes, Wright, and Frantz’s Autocratic Regime Data. For each year, I summarise the role of the monarchy, military, and pro-military civilians with their interactions to map how Thai civil-military relations have evolved. Existing research largely overlooks these actors' interactions, including civilian participation in military rule.

Role of monarchy, military, and pro-military civilians and their interactions

The table shows that the military could not have successfully staged the two recent coups without combined backing from the monarchy, civilian parties, and pro-royalist movements. In the last fifteen years, the survival of military regimes in post-coup politics relied upon the military’s relations with civilian actors and the monarchy. Traditionally, and structurally, the monarchy plays a significant role in shaping Thailand’s polity. The two coups were, in fact, tacitly approved and supported by the monarchy and its proxies, the Privy Council and the Constitutional Court.

An important difference between the two coups, however, was the changing dynamic of civil-military relations preceding them. Following the defeat of the pro-military Democrat Party (Dem), the military conspired with civilian actors to stage the 2008 parliamentary rebellion, overturning the ruling party from being the winner to the loser of the election. The Dem-led coalition government allowed the military to control the Ministry of Defence. Some Dem members also joined the pro-royalist Yellow-Shirt movement in 2006 and 2008, and were co-opted onto governmental positions.

After the 2014 coup, the military changed its strategy. Instead of working with the Dem, it collaborated with non-partisan politicians to form a new party, the Palang Pracharat Party (PPP). The PPP leads the current coalition government and has implicitly manipulated other coalition parties since the 2019 election.

Over the past fifteen years, the military has nurtured its dominance by gaining tacit approval and support from the monarchy while fortifying its relations with civilian actors. Pro-royalist movements, the military-backed civilian government, and party alliances with the military contributed to the military’s lasting hegemony. On three separate occasions, the Constitutional Court dissolved parties seen as military and monarchy rivals. This paved the way for the military’s political capture in 2008, and facilitated the military-led coalition government in 2019.

Present-day authoritarianism has changed, and empirical data collected from 1945 to 2019 shows that the trend of increasing coups across the world will likely continue. Recent research on autocracies, however, focuses on democratically elected authoritarians and how they subjugate democracy. Unfortunately, it overlooks the changing roles of classic authoritarians.

Thailand is representative of the dynamic changes taking place in present-day global authoritarian regimes. The very different classifications and misclassifications of Thailand across datasets, like Geddes, Wright, and Frantz and V-Dem, are symptomatic of how current regime classifications fail to accurately grasp these dynamics.

Regardless of specific civil-military relations, more research is needed on how autocratic actors use non-traditional strategies to seek democratic legitimacy. It is common for autocrats to appropriate democratic engagement and build relationships with non-military actors to cultivate their power. Accordingly, the scholarship on authoritarianism needs frameworks that capture these non-traditional dynamics. Unless it does, democracy-driven approaches will continue to overshadow them.

♟️ No.17 in The Loop's Autocracies with Adjectives series examining the nuanced differences between autocratic regimes around the world 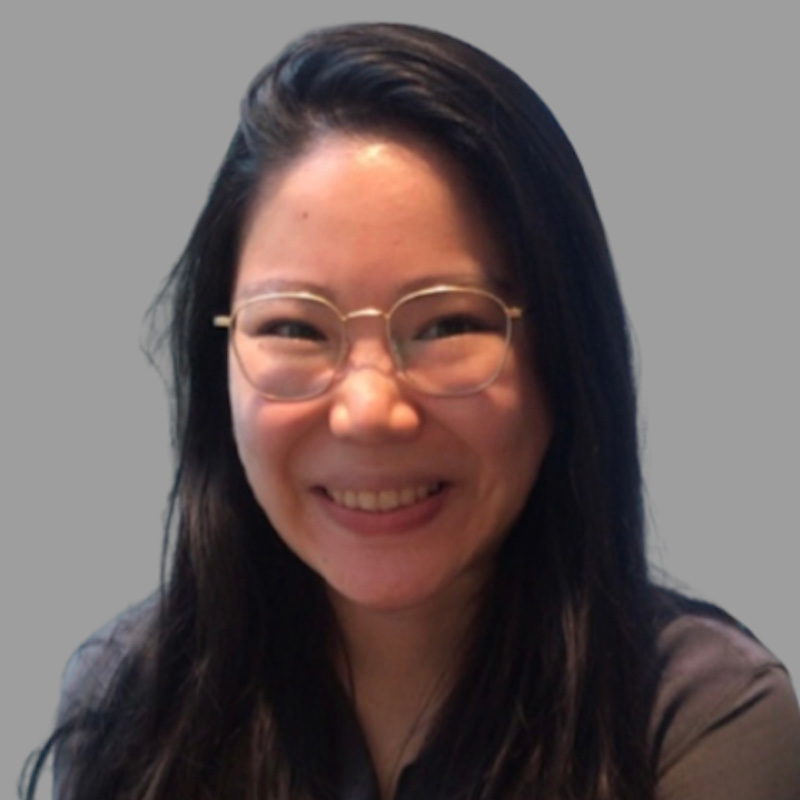 Thareerat's research focuses are in two strands: comparative party politics and party systems, focusing on European politics and democratic transformation and autocratisation in Southeast Asia, and sometimes in Thailand specifically.

Prior to joining GSI, she was a scholarship recipient and graduate of the Erasmus Mundus Joint Master Degrees in European Politics and Society with three mobilities at Charles University, Leiden University, and Pompeu Fabra University.

She holds BA in political science from Thammasat University, together with a one-year Erasmus exchange at LMU Munich.