As the world’s largest democracy, with a rich heritage, culture and ambitious aspirations, India has always relied on soft power diplomacy, and never more than under current Prime Minister, Narendra Modi. Shreeya Patil explores the different facets of this important democratic instrument

The term ‘soft power’ was first coined by the American political scientist Joseph Nye. Nye defined it as ‘the ability to alter the behaviour of others to get what you want, preferably through attraction rather than coercion or payment'. Soft power has emerged in the post-Cold War era as a crucial component of foreign policy.

As Shashi Tharoor observes in his 2012 book Pax Indica, India is an enthusiastic proponent. India draws on its rich cultural traditions, including Bollywood movies, yoga, Ayurvedic medicine, heritage tourism, and distinctive, spice-rich cuisine, to wield soft power diplomacy. The country, which boasts a global diaspora, is also admired for its focus on education, political pluralism, and religious diversity. While in the past India may have been assumed to be a recipient of foreign aid, in recent years it has even become a donor of economic aid to less developed countries.

Soft power, in the post-Cold War era, is a crucial component of foreign policy, and India draws on its rich tradition and heritage to exercise it

The roots of India’s soft power run deep. Its civil society has, over millennia, offered religious freedom to Jews, Parsees, Christians and Muslims. One central notion is the importance of family: the influential Sanskrit phrase Vasudhavai Kutumbakam, referenced by Modi himself, translates as the world is one family.

The Indian film industry, with Bollywood at its heart, has charmed viewers across the globe. Bollywood cultivates strong ties with the Indian Foreign Ministry. It helps formulate foreign policy, and endeavours to improve India's image abroad by exporting Indian cultural products. Even people who know nothing about India will likely have heard of the Three Khans!

Moreover, after the 1999 Kargil War, India and Pakistan produced several films together, with the aim of restoring peace and harmony between the two countries.

Cricket has also proved a strong source of soft power for India. So-called cricket diplomacy has had notable positive effects in reducing Indo-Pakistani tensions. It has also been used as a signal of readiness to negotiate. In 1987, for example, relations between the two countries had reached a critical point. To help lower tensions, Pakistan's President General Zia-ul-Haq visited India to watch an India-Pakistan cricket match.

In 2008, an Islamist terrorist group based in Pakistan carried out coordinated attacks in the Indian city of Mumbai, severely damaging bilateral relations. Three years later, Prime Ministers of both nations met in Mohali, India, to watch the Cricket World Cup semi-finals. High-level diplomatic dialogue followed the meeting, helping diffuse the lingering tension between the two countries.

Yoga – 'India’s gift to the world' – is another major soft power tool in India’s armoury which enjoys millions of enthusiastic practitioners worldwide. In 2014, Modi succeeded in getting 21 June recognised by the UN as World Yoga Day. A potent medium for promoting the Indian way of life, yoga helps project an image of India as a peaceful country that refrains from aggression. In a foreign policy context, harnessing the holistic power of yoga helps cultivate other countries' goodwill.

Buddhism originated in ancient India, from which it spread to China, Southeast Asia and beyond. Modi uses Buddhist diplomacy to achieve his strategic and economic foreign policy goals. Chief among these goals are offsetting Chinese soft power, and boosting religious tourism in India.

The Indian diaspora, too, is a major asset of India’s soft power diplomacy. In the US, it plays an important role in improving Indo-US relations by lobbying American politicians. It also offers a positive image of India to the American public.

Information Technology has made its own contribution to India’s soft power. When Americans in Silicon Valley speak of the Indian Institute of Technology (IIT) with the same reverence they used to accord to MIT, and when the ‘Indianness’ of engineers and software developers becomes synonymous with mathematical and scientific excellence, it is India that gains respect.

To revitalise international relations, Modi has visited numerous countries during his tenure. Initiatives such as Howdy Modi during Modi's US visit help shore up his popularity among Americans of Indian origin, and bolster support for the Modi government.

The clash with reality in India

Yet, for all this, India still lags behind other countries in soft power diplomacy. According to Portland’s ‘soft power 30’, India doesn't even make the top 30 countries that excel in this sphere. In the context of India's social and economic realities, the country is probably guilty of exaggerating its soft power capability.

India is the world’s biggest democracy. Yet it contains more impoverished people than any country on earth. Corruption is rife, pollution widespread, rape often goes unpunished, there is ethnic and religious strife, and widening economic disparity.

India’s soft power capabilities are exaggerated when set against the reality of corruption, endemic poverty, and other social and economic issues

In this context, India’s cultural outreach initiatives pale in comparison to those of the British Council, Germany's Goethe-Institut, the Japan Institute of International Affairs and China's global network of Confucius Institutes. China in particular has been flexing its superiority not only in its economic, military and political positioning, but also in terms of soft power. Notably, it scores higher than India on the Global Soft Power Index.

Modi's government has instigated a number of soft power initiatives to improve India’s image abroad. Make in India, for example, encourages home-grown manufacturing and development. The Swachh Bharat Mission, meanwhile, aims to end open defecation and improve sanitation. Atmanirbhar Bharat translates as 'self-reliant India'. It is an umbrella concept for the Modi government's plans for India to become more efficient, competitive and resilient in the world economy.

Since 2014, the Modi government has made substantial investments in resources and projects to enhance India’s soft power

Since 2014, the Modi government has made substantial investments in resources and projects to enhance India’s capabilities in the realm of soft power diplomacy. These include increasing the number of embassies abroad, reviving ties with regional groupings like ASEAN, BIMSTEC and SAARC, and intensifying strategic, cultural, diplomatic and economic relations with Eastern and South Asian countries through the Look East Policy, Act East Policy and Neighbourhood First Policy. The impact from these efforts may take time to materialise. However, they are all aimed at fostering stronger international ties which would translate into commercial and strategic benefits for India.

Modi is the only Indian leader who has shown significant enthusiasm for this goal. And maybe he is right that we should not underestimate the importance of soft power. Even Mahatma Gandhi used it, in the form of non-violence and satyagraha, to win India’s Independence. 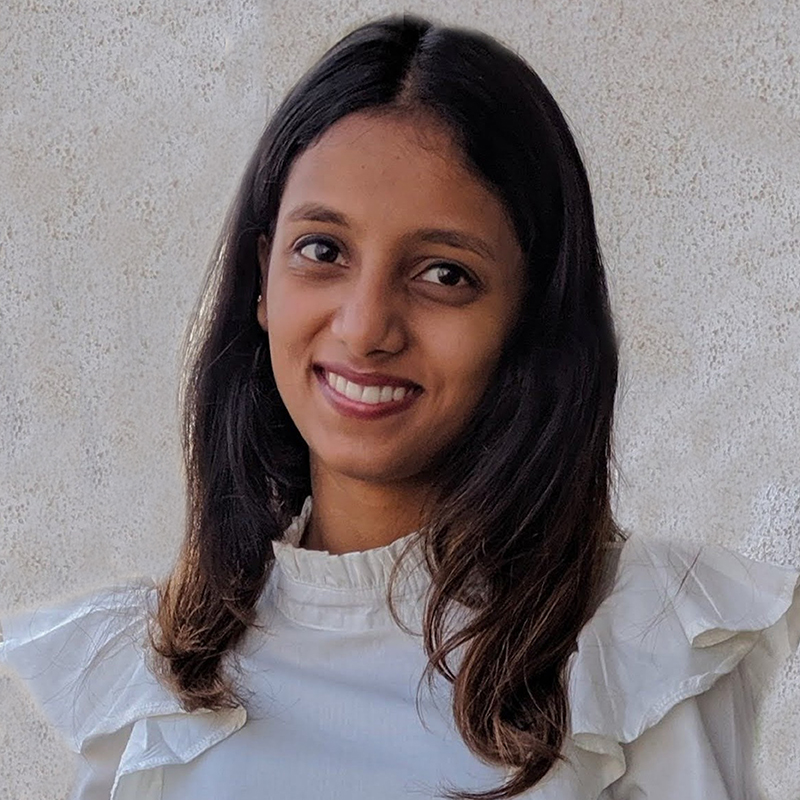 As the world order shifts towards China and Asia as whole, she has turned her focus to Asian geopolitics.