India is the seventh-richest country in the world. Yet it recently recorded the highest-ever daily death toll from Covid-19. It's a disaster, write Vittorio Bufacchi and Urmi Bhattacharyya, caused by India’s gross inequalities, along with misguided political decisions and policies throughout the country's pandemic response

‘We are all in this together’. But not really. The mantra of the last 18 months is a lie; just ask the 1.3 billion people living in India.

And those are just the lucky ones who can pay. The rest are being left to die, fighting for breath, without medical care, outside hospital complexes. In many cases, deaths are followed by impromptu outdoor cremations, and disposed bodies have been found floating in the Ganges.

This is not a story of global poverty, but of global indifference. According to Credit Suisse, in terms of national net wealth, in 2019 India was the seventh-richest country in the world. This ranks it higher than Italy (eighth), Canada (ninth) and Australia (thirteenth). Yet death and suffering are rife, and many thousands are unable to breathe.

A false sense of optimism

As recently as a few months ago, India was lauded as a minor miracle, with infection levels many times lower than projected at the start of the pandemic. It's this early promise that makes the current situation even more remarkable – and disheartening.

Following a peak in cases last September, India experienced a steady and rapid decrease. By February of this year, the country was reporting fewer than 10,000 daily Covid cases, and under 100 daily deaths. More than half of India's states were reporting no Covid deaths at all. Many even speculated that India had achieved herd immunity, and that the epidemic was coming to an end.

A surge in Covid cases and deaths

The picture today is very different. Over the last few weeks, the country has witnessed a devastating surge in Covid cases, and in mortality.

Yet crematorium data indicates a discrepancy between actual death counts and official records of Covid-related deaths. Since the pandemic began, underreporting on the part of state health authorities has been endemic.

Since the pandemic began, underreporting on the part of state health authorities has been endemic

All those who died at home, without medical facilities, remain undetected and not included in official statistics. These are people too poor to access hospitals or buy oxygen. They are victims of the existing conditions of poverty, malnutrition and, especially, of political indifference.

We should not trust official statistics. Nor should we have faith in Narendra Modi’s populist political handling of the crisis.

India is often referred to as the world's biggest democracy, though it suffers crippling levels of inequality. What's happening today is exactly what we should have expected at the start of the pandemic.

A 2019 report by Oxfam tells us a lot more about India than its high ranking in the richest-nations league table. India boasts 140 billionaires, ranking it third among countries with the most billionaires. But the top 10% of India's population holds 77% of its national wealth, and 73% of wealth generated in 2017 went to the richest 1%.

These levels of inequality are not uncommon in countries that share colonial origins.

Economic inequality in India is a direct outcome of the colonial-era imposition of neoliberal structures of governance and economic practices. Colonialism across the globe thrived on the forced transfer of valuable natural resources. In times past this was slaves, sugar, cotton, and oil. Today, it is the very air we breathe.

Last year, significantly bolstered and facilitated by the government, India doubled its export of oxygen to rich countries. But are the people in India making a big profit from selling oxygen abroad today gasping for air? Are they being cremated unceremoniously in open ground? It's unlikely.

Only about 3% of India's population has been fully vaccinated, and 9% have received just one dose. Right now, there is an acute shortage of vaccines, in part because the government approved only two manufacturers. These are Oxford-AstraZeneca, manufactured as Covishield by the Serum Institute of India (SII), and Covaxin, made by Indian firm Bharat Biotech.

Pfizer-BioNTech is still in talks with India’s authorities. With vaccines priced anywhere between $4 and $16, however, the few who can afford private hospitals have a better shot at immunity. The rest will be left gasping for breath.

‘I can’t breathe’. This slogan, associated with the Black Lives Matter movement, has global ramifications far beyond the United States.

Many thousands of people fading away in India from Covid-19 are uttering the same dying words.

George Floyd had the knee of a police officer on the back of his neck. The people of India have the weight of global neoliberalism around theirs. 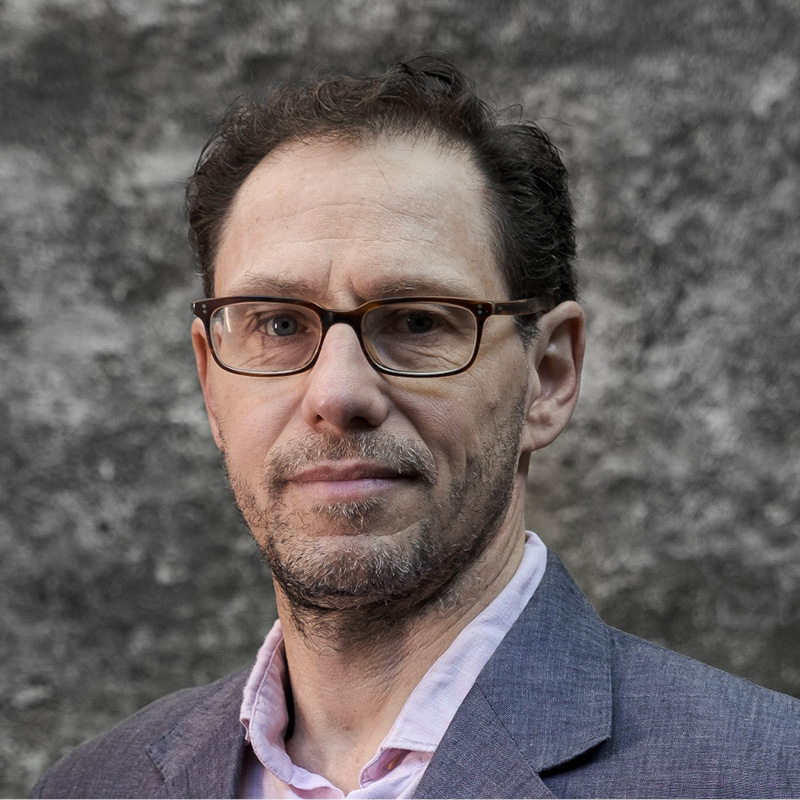 Vittorio Bufacchi Senior Lecturer in the Department of Philosophy, University College Cork More by this author 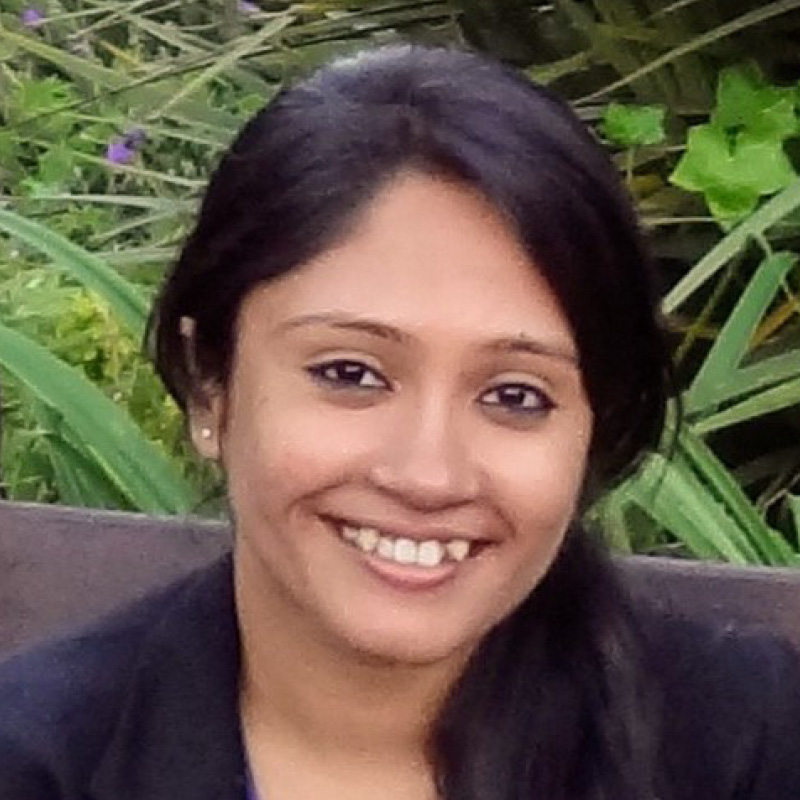 by Vittorio Bufacchi & Urmi Bhattacharyya, The Loop
May 21, 2021