If developing countries struggle to procure a Covid vaccine, some will take matters into their own hands

The Covid vaccine debate is rapidly changing, from whether we will get a vaccine to when, where and how it will be rolled out. But, writes Gerelyn Terzo, this immediately raises questions about whether socio-economic development will determine who gets it first

With anti-Covid vaccines gradually being approved and rolled out, equitability questions are coming to the fore – specifically to what extent the rollout will depend upon socio-economic development levels.

Perhaps inevitably, the United States and Europe have taken the lead in vaccine research through companies such as Moderna, Pfizer and AstraZeneca/University of Oxford. And while there is great optimism for these vaccines (Moderna and Pfizer trial results boast effective rates of 94.5% and 90% respectively), supplies are expected to be limited. Lower-income countries most vulnerable to another coronavirus wave risk being relegated to the back of the queue.

And the problem is not just supply, but also how the vaccine is stored. Pfizer’s vaccine must be kept at around -94° Fahrenheit. Moderna’s is produced in a frozen state but can be thawed and preserved in a conventional refrigerator for up to a month, providing greater flexibility.

In past research, the World Health Organization (WHO) has warned that 'higher vaccine wastage is expected with freeze-dried vaccines since they must be discarded within six hours of opening, whereas liquid vaccines can be used in subsequent sessions for up to four weeks.'

The WHO is responsible for buying doses of the vaccine for populations in developing countries, but it still has questions about the longevity of the immunisation and whether it will work on people of all ages.

Will there be adequate and rapid coverage for the developing world?

A large pot of money has been earmarked to support high-risk populations. The Access to Covid-19 Tools (ACT) Accelerator, a collaboration between the WHO and the Bill & Melinda Gates Foundation, has raised over $5.6 billion toward ending the 'acute phase of the pandemic'. Besides this, the World Bank has green-lighted $12 billion of funds focusing on developing nations, directed toward 'the purchase and distribution of Covid-19 vaccines, tests, and treatments for their citizens.'

These funds, part of a larger $160 billion World Bank package dedicated to fighting the pandemic, are expected to help as many as a billion people access vaccines. They will also support large-scale distribution logistics ‘so that developing countries have fair and equal access to vaccines’ (David Malpass, World Bank Group President).

Securing enough funds, however, does not automatically resolve the equitability problem regarding the pecking order. According to The Washington Post, despite efforts toward fair distribution, developing countries have managed to get their hands on only 700 million doses. Compare this with countries such as the US, Japan, and Canada, which have enough doses to immunise their entire populations. India alone has a population of 1.3 billion.

developing countries have managed to get their hands on only 700 million doses. The US, Japan, and Canada have enough to immunise their entire populations

India and South Africa have urged other World Trade Organization (WTO) members to support a waiver of intellectual property (IP) rights for the vaccines, which would, according to the Cato Institute, strike a balance between 'the protection of IP rights and access in poorer countries to urgently needed medicines'.

Put another way, these two countries want to grant WTO members the option to override patents and other IP rights tied to coronavirus vaccines until the pandemic is over. The US and EU have rejected this, arguing that it is an 'extreme measure to address an unproven problem.'

A not dissimilar conflict occurred over HIV drugs twenty years ago, the solution to which was ‘compulsory licenses’, whereby developing nations gained access to 'cheaper generic drugs from countries where those drugs are protected by patent.'

All eyes on India

Some developing countries are taking matters into their own hands. Indian billionaire Adar Poonawalla has scoffed at vaccines that require ultra-cold storage, claiming they are not the solution for the developing world. He warns that the global population will not reach full immunisation until 2024, despite reports to the contrary.

Poonawalla has committed $250 million through his company, Serum Institute of India, to bolster the global manufacturing capacity to one billion doses through to the end of next year. According to The New York Times, Serum is preparing to produce 500 doses of the vaccine every minute. Poonawalla is reportedly willing to share half of his company’s vaccine production with the rest of the world while keeping the other half for India.

India has the capacity to produce more than 1.5 billion vaccine doses annually, the lion’s share of which is planned for poor countries

According to Andrea Taylor, assistant director at the Duke Global Health Innovation Center, India was a 'vaccine powerhouse' even prior to the current pandemic. It already has the capacity to produce more than 1.5 billion vaccine doses annually, the lion’s share of which is planned for poor countries. As a result, India has the infrastructure to deliver exports to low and middle-income nations at a manageable cost.

Vaccine provision to the underdeveloped world remains unpredictable and uncertain. The developed world should avoid simply looking after itself and looking on elsewhere. A Covid vaccine dedicated to the developing world can’t come soon enough. 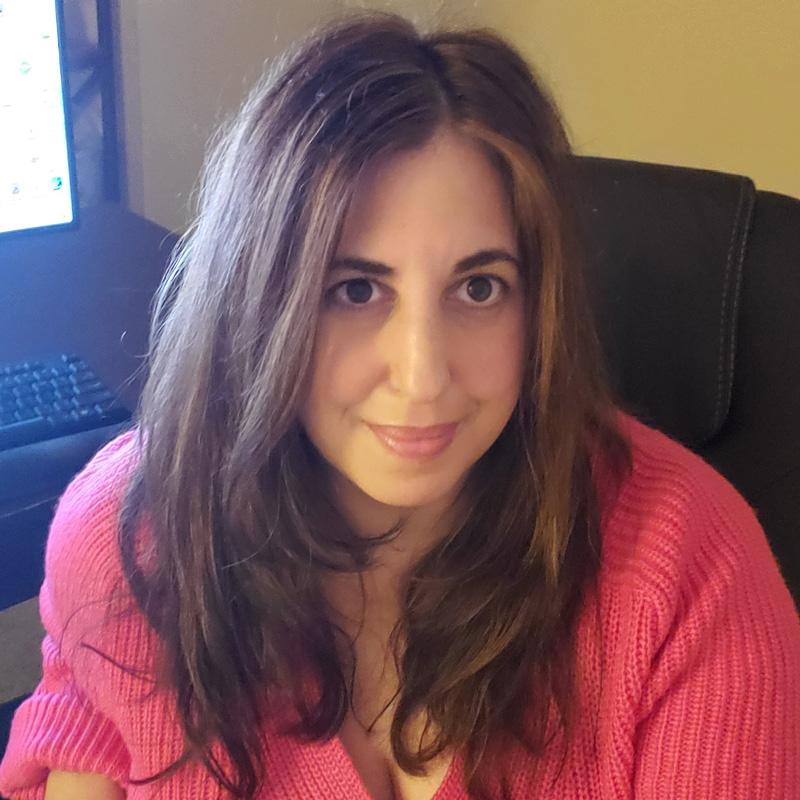 Gerelyn is a freelance journalist covering the immigration, fintech and cryptocurrency industries. She is a staff writer at Sharemoney, a money remittance service passionate about improving the lives of immigrants.

She has contributed to major trade publications on Wall Street and has an interest in researching themes surrounding migration and investments.

If developing countries struggle to procure a Covid vaccine, some will take matters into their own hands