How opposition parties can challenge government dominance in parliamentary democracies

Government dominance and the role of opposition in parliamentary policymaking

Parliaments approve over 85% of government bills in Western Europe, but opposition bills find approval at a far lower rate

In contrast, the passage rate of bills proposed by opposition parties and individual members of parliament is low. Sometimes it is less than 1%. This imbalance in passage rates between government and opposition bills leads to two key impressions. Firstly, that challenges to government bills are primarily a result of intra-government conflict. Secondly, that the opposition's role is marginal, or even negligible, in the policy-making process of parliamentary democracies.

How does the opposition make challenges to government dominance more likely?

However, controlling the committee chairship alone may not be sufficient to challenge government agenda dominance, either by coalition partners or opposition. To investigate this, we bring a previously unexplored factor into consideration. This is unified support by opposition parties to committee chairship.

We analysed over 7,000 government bills proposed by different governments across time, in Denmark (2004–2015), Germany (1980–2012), and the Netherlands (1998–2015). By doing this, we demonstrate that opposition support to a committee chair is essential in understanding challenges to government bills from coalition partners and opposition.

Figure 1 below indicates that government bills are more likely to be challenged when an opposition party controls a committee chair. This is also the case when the policy disagreement between a government bill and the chair increases. Moreover, this effect is more pronounced the higher the opposition parties’ support of the chair.

Also, support from opposition parties may shape the likelihood of government bills being challenged by coalition partners controlling committee chairship.

When the government is ruled jointly by coalition parties, a greater policy disagreement between a government bill and a chair controlled by a coalition partner increases the likelihood of bill challenges. Yet, as Figure 2 illustrates, this effect is not present when the support of opposition parties to the chair increases.

These findings suggest that a unified opposition not only makes challenges to the government’s policy agenda in parliaments more likely. It also conditions the partners’ decision to challenge a bill. This effect is independent of whether the government bill represents coalition compromise or the policy position of the party that holds the office.

The implications for democracies

Of course, the opposition’s ability to influence challenges of government bills does not call into question government agenda dominance in parliamentary democracies. Yet, our work constitutes a valuable starting point. Scholars must avoid underestimating the role that opposition support can play in combination with specific institutional settings of parliamentary democracies. 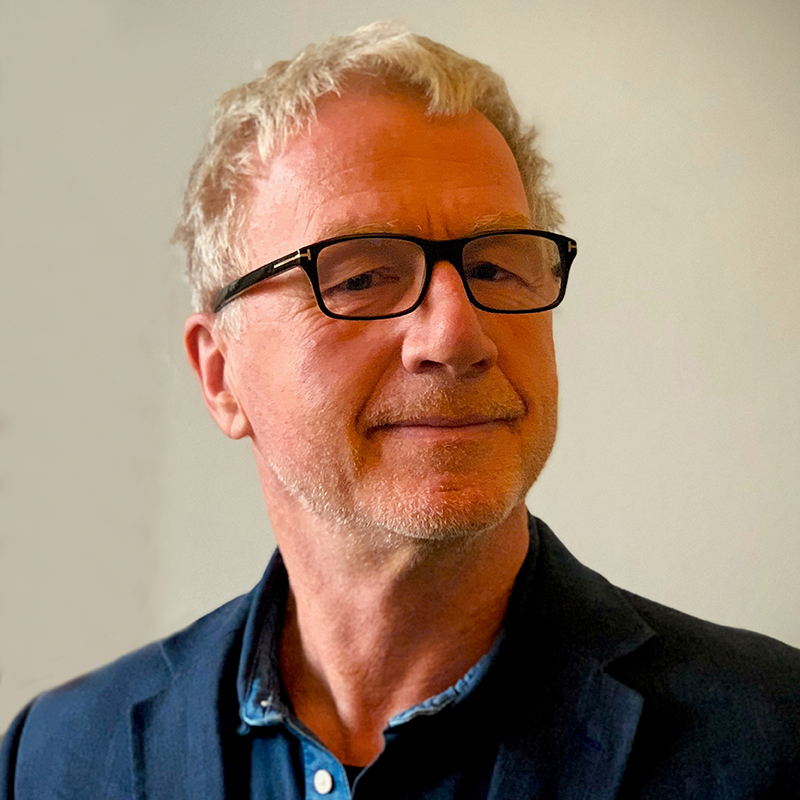 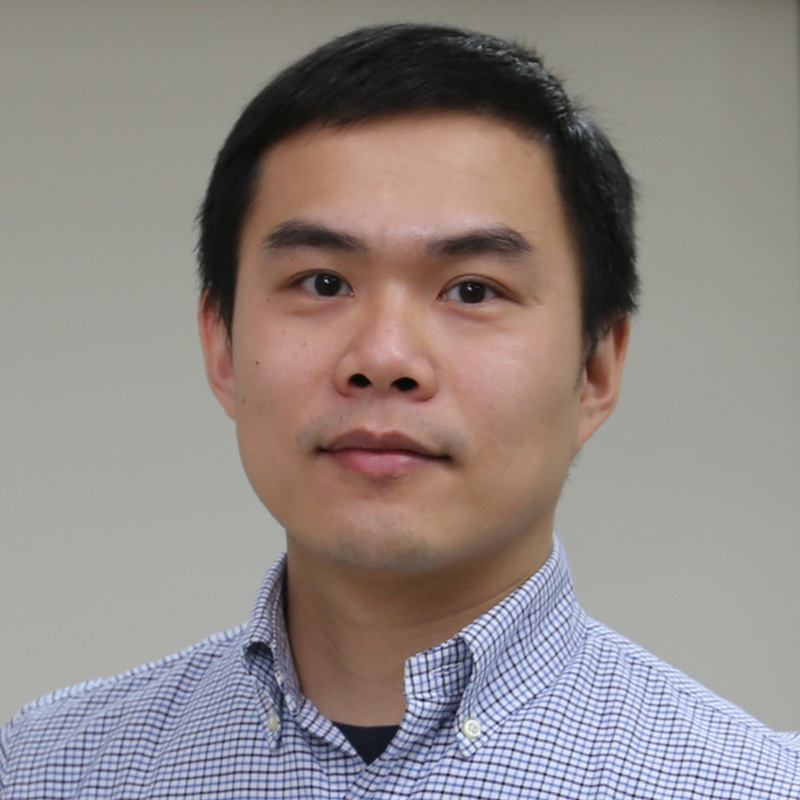 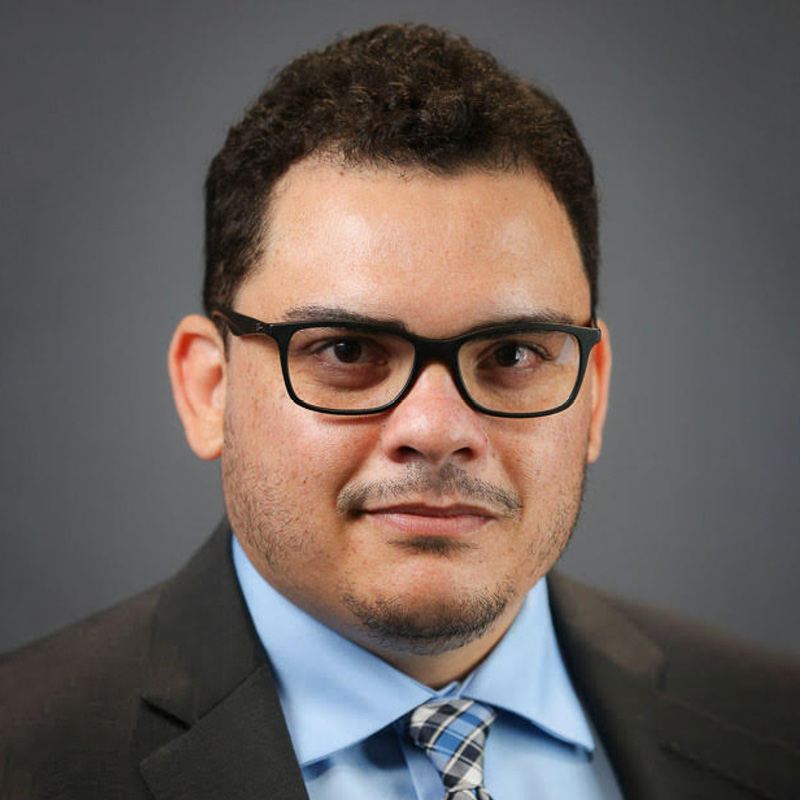 How opposition parties can challenge government dominance in parliamentary democracies