Public perceptions of democracy are diverse, and some even see democracy in authoritarian regimes. So using the word ‘democracy’ in surveys is prone to elicit biased responses. Yida Zhai examines ideas about democracy to argue that we must conceptualise and operationalise it in an alternative manner, without using the ‘D-word’

Democracy has multi-dimensional nuances, as these discussions on the sciences of the democracies thoroughly demonstrate. It is not, therefore, easy to form a simple definition agreed upon by different schools of democratic theory. Concepts of democracy are, consequently, classified differently, according to distinct standards such as constitutional arrangements, procedural perspectives, liberties and rights, and outcomes.

Robert Dahl indicates that the confusion over what democracy means stems from its long developmental history and its myriad sources. And people from different cultural and religious backgrounds have distinct views of democracy. Latin Americans, for example, include a fair salary in their understanding of democracy. Meanwhile, the Chinese public’s perception of democracy combines Confucian and Leninist thought.

Even though theorists of democracy have different conceptions of what it means, democracy, at its core, is a system of government. Abraham Lincoln’s three well-known principles of a political system – government of, by, and for the people – can be employed to operationalise democracy without using the ‘D-word.’

The three principles within Lincoln's definition reflect different dimensions of popular rule and can exist in combination, but do not directly use the term 'democracy'

This framework has several merits. It adheres to a core definition of democracy, here understood as a system of government of popular rule. It also embodies key components of various conceptions of democracy such as procedural / minimalist conceptualisations that focus on holding elections, Robert Dahl’s polyarchy, and more substantive conceptualisations that seek to fulfil socio-economic rights.

However, it does not use the specific term ‘democracy’, which allows us to reduce the impact of the myriad ideas that come with the word. This framework scrutinises the perception of government of, by, and for the people. As a result, it can identify the characteristics of citizens’ attitudes toward types of democracy – even in an authoritarian context.

The Lincolnian conception of democracy in China

The Western concept of liberal democracy was introduced to China in the early 20th century. Anyone familiar with modern Chinese history knows that radical revolutionists, communists, warlords, and nationalists have, since then, all used this concept of democracy. Under rhetorical cover of this introduced democracy, political actors can pursue what they truly want, even if it is totally opposite to liberal democratic principles.

Direct use of the ‘D-word’ risks introducing such confusion. So, in a recent study, I employed the Lincolnian conception of democracy, which provided an alternative operationalisation of democracy without using the word. My study surveyed the Chinese public’s understanding of democracy based on the three tenets of government rule in relation to people: government of the people; by the people; and for the people.

Those who understand democracy based on government for the people do not reject authoritarianism, even though they chant slogans in support of democracy

Moreover, variation in the Chinese public’s grasp of democracy predicts outlooks on the country’s level of democracy and individual detachment from authoritarian rule. Only people who see democracy based on government of the people have critical views. These people deem China’s level of democracy to be low and are dissatisfied with it. Perceiving democracy based on government for the people, however, is positively related to support for strongman or military rule and meritocracy. These people do not reject authoritarianism, even though they chant slogans in support of democracy.

The findings have vital implications for China’s politics, as well as for research on the public’s understanding of democracy in authoritarian regimes. Studying public perceptions of democracy through Lincoln’s three principles of government identifies variations among Chinese ‘democrats’. It allows us to distinguish between those who genuinely support democracy and are discontented with the current authoritarian regime, and those who label themselves democrats but do not adhere to democratic values nor the rejection of authoritarian rule.

We are left with the question of whether using the term ‘democracy’ in surveys risks confusion. Cross-national surveys, for example, reveal that the Chinese public is supportive of democracy to the same extent as other citizenries in democratic societies. Meanwhile, the current authoritarian regime elicits fairly high levels of political trust among the Chinese public. These ‘democracy-coded’ results indicate that a pro-democracy orientation in China is compatible with authoritarian politics.

Untangling that result, however, shows that this is not necessarily the case. Studying democracy without the ‘D-word’ can separate the authoritarians, who profit from conceptual confusion, from the democrats, as they reveal their hopes for democratisation.

Number 67 in a Loop thread on the science of democracy. Look out for the 🦋 to read more in our series 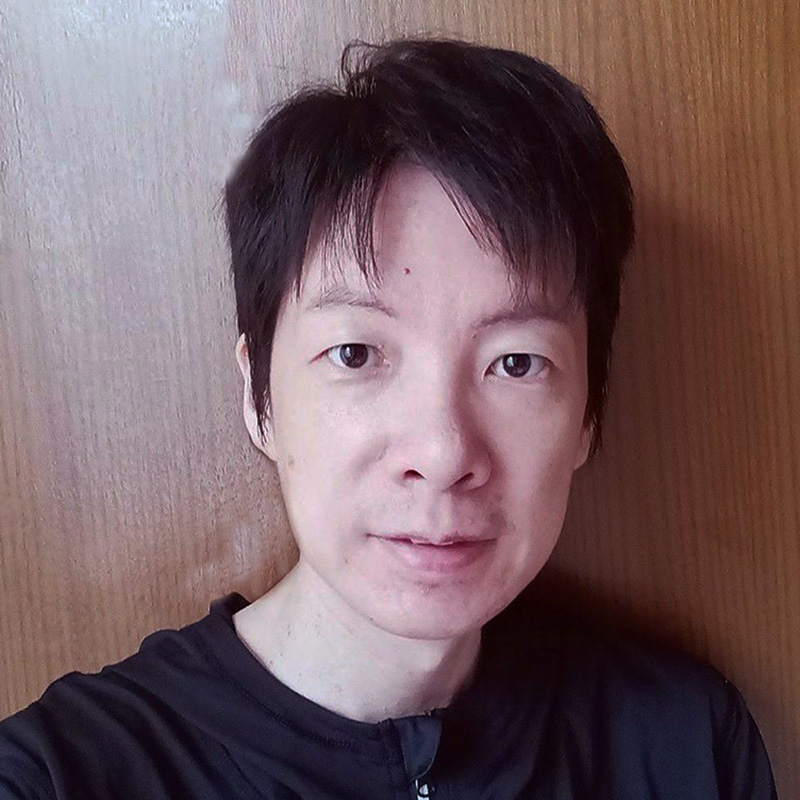 Yida received his PhD from the University of Tokyo.

His peer-reviewed articles have appeared in Chinese, English, and Japanese journals.