Democratic regimes influence income inequality – but not necessarily how we expect

Mathew Wong revisits the relationship between democracy and income inequality by focusing on popular preferences. Whether people view redistribution as a central democratic characteristic, he argues, is not inevitable but conditional. Paradoxically, democracy is associated with less inequality only if fewer people hold this idea

There is a strong theoretical expectation of the inequality-reducing impact of a democratic regime. Generations of thinkers and philosophers have suggested why it should be so, including ideas of utilitarianism and justice. The same goes for political economy models, such as the classic median voter / Meltzer-Richard model. The intuition is simple: the poor are more numerous than the rich. They must therefore opt for a policy to redistribute the spoils from the rich under a system that nominally reflects majority will. Simple and straightforward, right?

If the poor are more numerous than the rich, they will vote to redistribute the spoils from the rich under a system that reflects majority will. Right?

Except that it isn’t. Empirical researchers have a hard time reaching a consensus on the question. They have always come up with conflicting findings, thanks to different estimation techniques, coverage, and data quality. Studies analysing new and / or better data sometimes reaffirm the hypothesised relationship, but the results are seldom conclusive or robust; at least, not as robust as theories would lead us to expect.

Is democracy about redistribution?

So, is democracy about redistribution? Would people actually ask for redistribution? After all, democracy is nominally a system that translates popular preferences into policy outcomes. It should not tackle inequality if it is not seen as a problem for its people.

Do people even see redistribution as a central feature of democracy? If they do not, they might not be 'prompted' to make use of democratic procedures to address their economic grievances.

Do people even see redistribution as a central feature of democracy?

We could say many interesting things about how respondents rate other items. Here, however, we focus only on item 1: Governments tax the rich and subsidise the poor. If most people emphasise point 1, we should expect a democracy to have a stronger effect on reducing inequality.

Redistribution or 'all good things come together'?

Perhaps surprisingly, the opposite is true. As my recent article points out, there are further nuances regarding the operationalisation of the variable. Compared with authoritarian regimes, democracy is associated with greater inequality when people believe more strongly that redistribution (item 1) is an essential characteristic of democracy.

How do we make sense of this finding? Actually, earlier studies have already pointed to the fact that people living under authoritarian regimes have a stronger tendency to regard redistribution as a central feature of democracy. This is likely to be because they lack experience of the 'disappointing' democratic reality. Therefore, if people believe that 'all good things come together' in democracies, they might simply be projecting a positive impression of a regime in which they do not live.

paradoxically, democracy is associated with greater inequality when people believe more strongly that redistribution is an essential characteristic of democracy

In this case, authoritarian leaders might easily gain legitimacy and popularity by better tackling inequality. In contrast, for people living in democracies, those who equate redistribution with democracy (in some cases, even at the expense of its 'true' characteristics) might have a utilitarian view of democracy. This could mean that, to them, the value of democracy lies in what it can deliver, instead of a system worthy of support in and of itself. Or it could simply be that these people have a lower level of political knowledge. Both scenarios allow democratic elites to secure power with little redistribution, thereby leading to the seemingly paradoxical link of democracy and higher income inequality.

Seeing democracy for what it actually is

In sum, curiously, to fulfil a democracy’s redistributive potential, its people must see democracy for what it actually is (a system safeguarding rights and freedom), without being too optimistic about what else it can do for us.

This blog piece is based on research in Mathew’s recently published European Political Science article, Democracy, belief in democratic redistribution, and income inequality 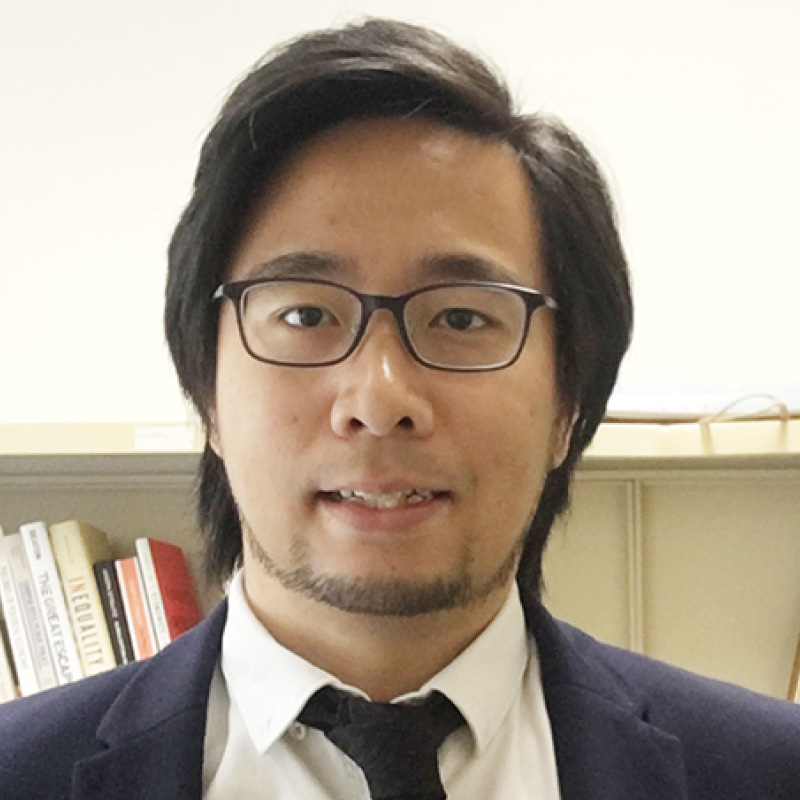 Mathew’s research focuses primarily on the comparative politics of income inequality, democracy and democratisation, and the politics of East Asia.

Democratic regimes influence income inequality – but not necessarily how we expect