Covid-19 disinformation: how smaller untruths can be more infectious than hard lies

Michael Hameleers explains his team's experimental results: that Covid-19 disinformation is most credible – and dangerous – when it stays close to objective facts. This, in turn, has implications for how disinformation can be countered

The universe of disinformation

Disinformation – here used to mean the creation and dissemination of false information with the intention to deceive – comes in many shapes and forms. Importantly, the universe of disinformation does not consist exclusively of dubious claims and fabricated statements that are completely out of touch with reality.

More extreme deviations from objective facts are most familiar – for example, the falsehood that Covid-19 is made in a lab to control the population. However, more subtle untruths are also common. Arguably, spreaders of disinformation may be most influential when they include elements of truth. When narratives cling to some aspects of a known and familiar reality, recipients may not recognise or scrutinise the false arguments. As a result, liars are more likely to evade detection.

Are lies indeed more effective and resistant to correction when accompanied by grains of truth?

This is exactly what we aimed to test in a recent experimental study on Covid-19 disinformation. Using an experimental online survey among German participants, we explored whether subtle or blatant lies about Covid-19 are more credible. We also looked into which type of disinformation is easiest to correct using fact-checkers.

To do so, we exposed participants to disinformation of one of two types. One type stayed close to objective facts, but added a misleading interpretation related to the narrative. An example would be a news story that covered how immigrants entered Germany but did not observe social distancing rules. The other type was not related to observable reality at all. An example of this would be a news story blaming immigrants for hosting parties and gatherings regardless of Covid-19 regulations.

We found that people were most likely to believe the false narrative that was related to observable facts. Conversely, they were more likely to doubt the piece that fabricated a dubious narrative about illegal pandemic-era parties. More importantly, we found that the narrative which stayed closest to the facts was hardest to refute with a fact-checker. A fact-checker is more likely to be able to correct false statements when the lies are most blatant. Partially false stories, on the other hand, are harder to correct using such journalistic tools.

The dangers of disinformation in times of crisis

This has important implications for how we look at the dangers of disinformation during crises. Many people are concerned about the effects of blatant lies connecting Covid-19 to conspiracies, populist anti-establishment narratives or other deceptions. However, we may need to worry more about the disinformation narratives that we cannot see directly.

Fabricated narratives and blatant lies are relatively easy to detect. Literate citizens can do so, as can organisations that warn people about deceptive content. Such narratives can be refuted easily by empirical evidence, and their impact may be rather limited, serving only to confirm the worldviews of people already inclined to support conspiracy theories.

Subtle types of disinformation are more dangerous – they are credible, reach a wider audience, and are harder to detect and correct

Subtle types of disinformation may be more dangerous. At a general level, they seem credible. Fact-checkers find it hard to detect and correct these narratives because their relationship to observable facts makes it hard to point up the deceptiveness of the false claims.

Apart from that, such narratives may affect not only those inclined to support the political positions of such statements. Subtle, strategically targeted deviations from the truth can also persuade citizens with less similar views. Thus, by gradually influencing the worldviews of citizens with different issue positions, partially false narratives that are disseminated repeatedly may be the most persuasive.

What actions can protect citizens from such credible forms of manipulation and deception? Firstly, fact-checkers need to move beyond the verification of blatant lies and highly suspicious narratives. Scrutiny of more subtle lies and modes of detection can make news consumers aware of the different modes of deception that agents of disinformation employ to mislead them. Which segments of this deceptive narrative are based on truthful information? Which involve manipulation and fabrication?

Secondly, media literacy education and interventions should not simply showcase the most compelling examples of disinformation based on blatant lies. They should also inform citizens about the subtle tools of manipulation used in disinformation campaigns.

Finally, platforms and (governmental) organisations should not restrict their efforts and policies to tackling the deceptive narratives that are most attractive, newsworthy and rewarding to attack. Their audiences are likely to know already that such narratives are based on untruths. Instead, it is crucial that platforms and organisations extend their focus to disinformation that is only partially false, and based on observable facts placed in a deceptive context.

This blog piece is based on Michael Hameleers' journal article with Edda Humprecht, Judith Möller and Jula Lühring. 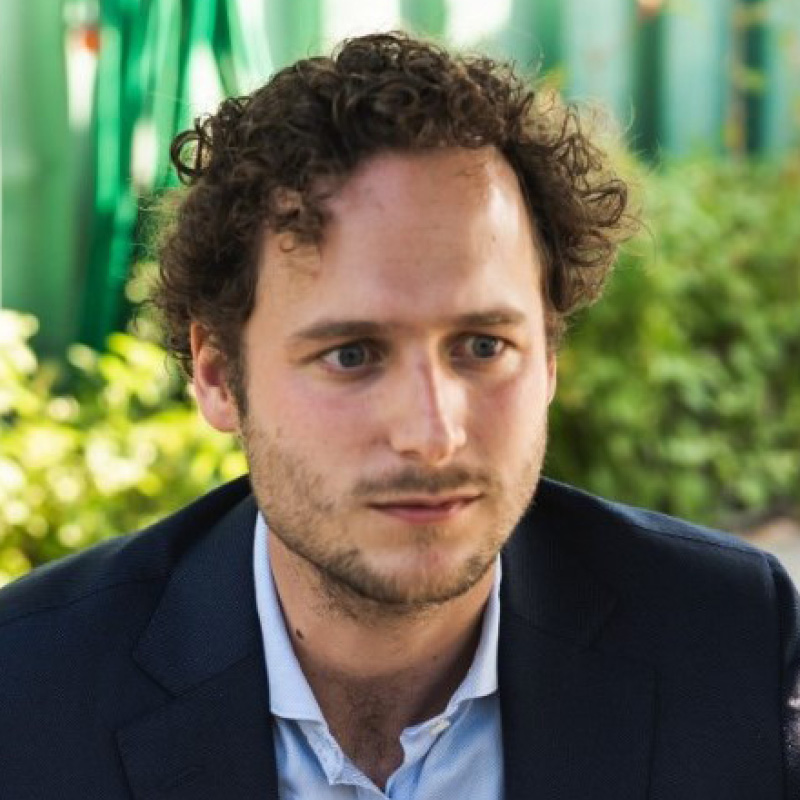 He has published extensively on the impact of populism, (visual) disinformation, fact-checking, media literacy interventions and (media) trust in leading peer-reviewed journals.

Michael is part of the Dutch/Belgian EDMO hub on misinformation and fact-checking, which aims to understand and implement solutions to combat disinformation using a large interdisciplinary network of scientists, fact-checkers, journalists and media policy makers.

He applies a wide variety of qualitative and quantitative research methods to understand the intersections between media, politics, and society.

Covid-19 disinformation: how smaller untruths can be more infectious than hard lies

by Michael Hameleers, The Loop
February 3, 2022