Chile's draft Constitution is for women, too

The draft of a new Magna Carta in Chile proves that a constitution of and for women is possible, writes Julieta Suárez-Cao. But uncertainty lies ahead: polls regarding the constitutional vote on 4 September indicate the people of Chile could reject it

A new constitution in Chile

'Can Constitutions be for women, too?' Chile has finally replied to Donna Greschner's 1986 question with an emphatic YES!

This is the first time the women of Chile have written a Constitution proposal alongside their male compatriots. It is one of the most recognised characteristics of the constituent process, highlighted even by its detractors. This unique feature shaped the content of the new constitutional text. And on 4 September, Chile will hold a referendum on this proposal.

The proposal of the new constitution enshrines parity democracy. It is important to emphasise that parity democracy is not an invention of this process. Rather, it is a fundamental part of Chile’s international commitments.

In the Quito Consensus of 2007, Latin American and Caribbean countries recognised that gender parity is 'one of the determining propellants of democracy, whose purpose is to achieve equality in the exercise of power, in decision-making, in the mechanisms of participation and social and political representation, and family relations within the various types of families, social, economic, political and cultural relations, and which constitutes a goal to eradicate the structural exclusion of women'.

Parity democracy is a fundamental part of Chile's international commitments, and is to be enshrined by this new Constitutional proposal

The Brasilia Consensus in 2010 goes even further. It calls for 'the creation of mechanisms which ensure women’s political partisanship and participation and which, as well as parity in candidate registers, ensure parity of outcomes, equal access to campaign financing and electoral propaganda'.

The 2016 Montevideo Strategy states that the concept of parity democracy is crucial 'to the process of generating the conditions for women’s full exercise of human rights and citizenship'. These guidelines for democratic construction are not merely a continental commitment. Gender equality is also one of the UN Sustainable Development Goals to end poverty, protect the planet, and ensure that by 2030 all people enjoy peace and prosperity.

That Constitutions can also be for women implies two dimensions of parity democracy. The first dimension is the most evident: it is the provision of equal integration. Women must be present in power, decision-making posts, and other positions within the State. The proposal for the new Chilean Constitution addresses this issue by mandating gender-parity electoral systems. It ensures the representation of women at all territorial and government levels, and establishes gender parity in future civil and military services hiring. Thus, gradually but decisively, it incorporates the integration mandate of at least 50% of women throughout the constitutional text.

The second dimension includes mandating that the State must act in a way that promotes gender equality. The State can achieve this by mainstreaming the gender approach, which aims to make laws, public policies, and judicial sentences truly egalitarian and eliminate all forms of discrimination against women.

It can also achieve it by recognising and paying for domestic and care work, which falls disproportionately on women's shoulders. Establishing that care work has a social and economic value, and is a public matter, is the responsibility of governments and families, among other political and social organisations. It also implies the promotion of the shared responsibility of men and women in the domestic sphere.

These are just a few dimensions of parity democracy. But it does not stop there; it is possible to incorporate a range of objectives relating to gender equality. Dismantling structural violence against women, girls, and adolescents is one. Overcoming poverty, and recognising its profound feminisation, is another. Others are intersectional. They include valuing the work of rural and indigenous women, and protecting against hate crimes, racism, and homophobia that also tend to affect women to a greater extent.

The new Constitution names, makes visible, and establishes that the State must be a key actor in the recognition and removal of the structural barriers that impede equality between men and women

The proposal of the new Constitution also contains action mandates aimed at gender equality. It names, makes visible, and establishes that the State must be a key actor in recognising and removing the structural barriers that impede equality between men and women. And we should celebrate this.

In short, the proposed new Constitution enshrines the guiding principles of parity democracy and of an inclusive State model. This is complementary to liberal and representative democracy. Parity democracy seeks to equalise power relations between genders.

This is essential. The actions of the State and institutions, in general, reproduce unequal social systems based on stereotypes of acceptable conduct for men and women. We must integrate women equally into the public and productive space and men in the domestic and reproductive realm. And we must mandate that the State recognise and eliminate its own biases. All this would allow us to say that this proposal for a new Constitution in Chile is, finally, also for women.

However, surveys show that Chile may not approve its new Constitution in the 4 September referendum. If the proposal is rejected, uncertainty takes over. There is no agreement within the coalition against the new Constitution. Would people elect a new constitutional assembly? Would Congress amend some rules of Pinochet’s Constitution? (And if so, which ones? We do not know.) Or would the status quo prevail?

Surveys show that Chile may not approve its new Constitution in the 4 September referendum, casting the future of gender parity and women's rights into uncertainty

Even if a new Constitutional Convention is called, there is no guarantee that rules would enforce gender parity in the assignment of seats. Without equal representation, there is no way to ensure that women will be able to build a state that safeguards their rights and promotes a fairer society. A Constitution for women is less likely if the reforms come from a Congress in which women are underrepresented. It is even less likely if Congress decides on a committee of 'experts' to carry out those reforms. It is clear, however, that even if the nation rejects the proposal, the will to reform the current Constitution remains.

Facing the referendum decision, Simone de Beauvoir's words echo in our ears: 'Never forget that it only takes a political, economic or religious crisis for women's rights to be called into question. These rights can never be taken for granted. You must remain vigilant throughout your life.' 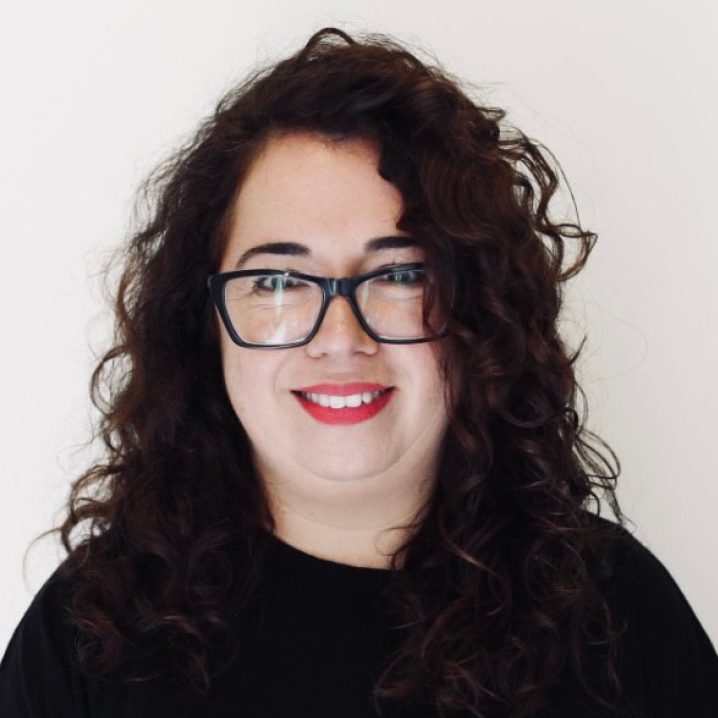 Julieta is a coordinator of the Red de Politólogas #NoSinMujeres network of female political scientists, a project that seeks to promote, make visible and enhance the work of women dedicated to Latin American political science.

Chile's draft Constitution is for women, too