Can political trust be rebuilt?

Citizens across the world appear to be losing faith in politics and governments’ ability to solve society’s problems, but can their trust be reclaimed? Viktor Orri Valgarðsson suggests that what may be needed is a new trust settlement – one of critical trust, which must be earned

People’s lack of trust in their governments is widely considered to be one of the primary challenges facing modern societies. United Nations Secretary-General António Guterres said in 2018 that 'Our world is suffering from a bad case of "Trust Deficit Disorder" […] Trust is at a breaking point. […] Within countries, people are losing faith in political establishments, polarisation is on the rise and populism is on the march'. Studying and rebuilding political trust has become a major policy priority for the OECD in recent years.

But what does this trust crisis really look like? How have we ended up here? And how might we turn it around?

In a new documentary commissioned by the TrustGov research project and produced by Silverfish Films, we explored these questions. The Trust Crisis brings together expert knowledge with the voices of ordinary citizens across three countries that have been experiencing very different trust realities – Denmark, the United Kingdom, and the United States.

What does this trust crisis really look like? How have we ended up here? And how might we turn it around?

As researchers, we wanted to combine the findings of academic research with the insights provided by cinematic storytelling, to shed new light on this important topic and to engage the wider public in discussion about the trust crisis and how societies could meet it. This makes interesting and informative viewing not just for researchers and students of political science, but for anyone interested in the future of our democracies.

Is trust really in crisis?

People have always been sceptical of politicians and government, so is there really any cause for concern today? It turns out that not all countries are experiencing a trust crisis, but many are. Indeed, trust has been declining sharply in many of the largest, most influential democracies in the world.

Our documentary explores insights and experiences from countries that have seen different trust trajectories. In the United States, political trust has been steadily eroding for a long time. In Denmark, levels of trust are actually quite high and do not appear to be declining. Meanwhile, the United Kingdom is somewhere in between but has seen recent alarming signs of a trust crisis.

From talking to people in these three countries, we learn that the unique social and cultural dynamics of each society shape trust within it. However, there are also some general patterns.

Social cohesion, equality and strong social safety nets appear to provide a fundamental foundation for nurturing high levels of political trust. This may be harder to achieve in more diverse and multicultural societies but it is by no means impossible. It requires political will, and likely a more consensual political culture.

Should we really trust politics?

It is worth wondering whether widespread political trust is actually a good thing. After all, the premise of democracy is a degree of mistrust in our rulers. In fact, the highest levels of political trust in the world are found in some of the most authoritarian countries. China consistently tops the list.

But the trust crisis also has some alarming social and human consequences. A large and growing section of the community has started to feel alienated from government, betrayed by politicians and fundamentally distrustful of the democratic process. Aside from being an obstacle to effective, democratic government – particularly during serious crises such as a global pandemic – this feeling spills over to broader society. And it can foster social divisions, information chaos, and feelings of animosity and conflict between people holding different political views.

Feelings of alienation, betrayal, and distrust are an obstacle to effective, democratic government, and spill over to broader society

To be sure, citizens should not trust government or politicians blindly. Elites need to earn that trust. We can perhaps build the foundations for trust through more equal welfare societies. However, if politicians don’t build on that foundation with trustworthy behaviour, we cannot rise to the trust crisis.

Perhaps we need a new trust settlement, one where citizens are sceptical of government and hold politicians to account, while still having fundamental faith in the democratic process and in the good intentions of most political actors, instead of cynically rejecting whatever they say or do off the bat. To reach that settlement, elites need to change their ways. Citizens also must be prepared to give them a chance.

How can we rebuild trust?

There are standard expectations for politicians to be competent, honest and uncorrupt. But aside from these, we are still not entirely sure what politicians need to do – and be – to be trusted by citizens. It seems clear, however, that at least part of the onus is on them to earn back the people's trust. They may need to fundamentally change the way they do politics. Not only that, they may need to change the rules by which they conduct those politics.

Citizens today demand a greater level of influence over politics, as well as greater levels of transparency and accountability. And they tend to want their politicians to be more authentic, to seem more like ordinary people and less like scripted players in a game.

In the documentary, we explore other possible ways to rebuild political trust, without offering a single or simple solution. Building on the foundation of more equal societies, governments might be able to rebuild trust by giving citizens more opportunities to have real impact on the political process. This would not just be through elections. Instead, innovations such as randomly selected citizen assemblies could give citizens a real part to play in governing their society.

But there are no easy ways out. Trust is easy to break and difficult to rebuild. It will be hard and it will take time, but it may be one of the most important tasks of our generation. 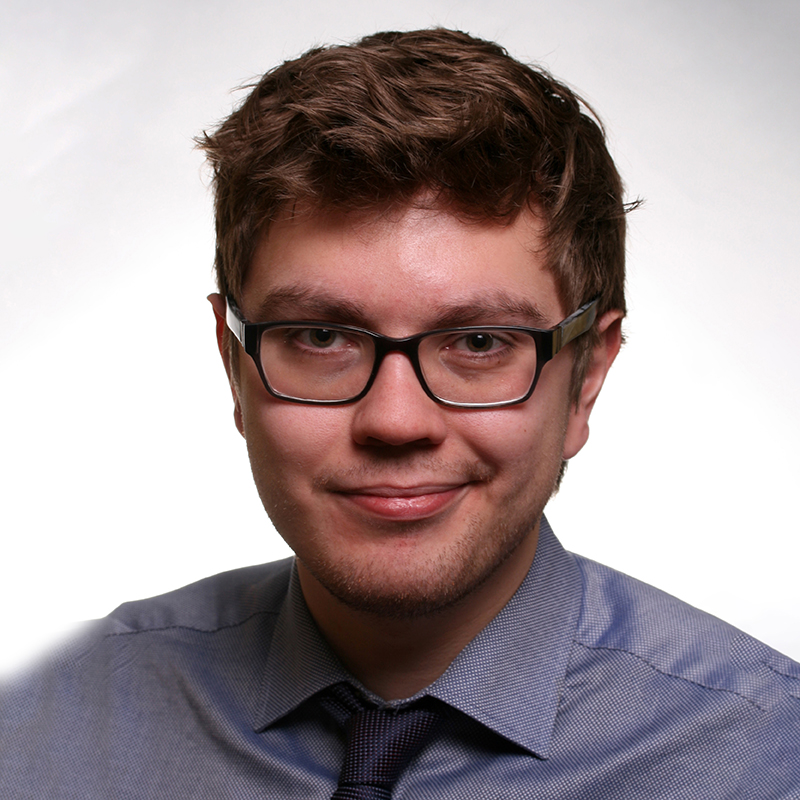 Viktor’s research at the TrustGov project focuses on global trends and generational dynamics in political trust, support and participation; with a focus on what these trends mean for the state of democracy in the world and how our democratic systems should respond to them.

Within that broad remit, his research has touched on diverse topics such as declining voter turnout, post-crash party politics in Iceland, the role of trust in vaccine hesitancy and what British voters expect of their politicians.

Can political trust be rebuilt?