Conspiracy theories are everywhere amid the pandemic. Politicians should face up to their role in helping to peddle them

During the coronacrisis, conspiracy theories have proliferated, and politicians who use them for political gain are – at least partly – to blame. Let the January attack on the US Capitol be a warning to Europe, write Annemarie Walter and Hugo Drochon

Covid-19 has brought misinformation and belief in conspiracy theories to the fore. Pre-pandemic, we might have pictured conspiracy theorists as loners in dark basements or self-built backyard bunkers, waiting for the End of Times. We now know this image doesn't always fit, because we've all discovered friends and family who have swallowed conspiracy theories. Conspiracists have gone mainstream.

Conspiracy theories are a specific type of misinformation. They explain events or circumstances by blaming a powerful group acting in secret for their own benefit, against the common good. When engaging with people who endorse such theories, we should remember that such credulousness is more common than we think. Conspiracy theories have existed for millennia, from the Protocols of the Elders of Zion to the Illuminati and JFK. Around half the population tends to endorse at least one conspiracy theory. And although we might like to feel superior, we are all susceptible to conspiracy thinking.

But some are more susceptible than others. People prone to conspiracy thinking are more likely to distrust public officials and institutions. They are also more likely to feel rejected by the political system, to be attracted by right-wing ideologies, and to have a stronger belief in God or other supernatural beings. In times of crisis, such as the current pandemic, we all look for ways to deal with uncertainty and fear. Some of us cope by turning to family, routines, religion or denial. Others turn to conspiracy theories.

Belief in conspiracy theories is not problematic in and of itself, or a threat to democracy. Conspiracy theorists, at their core, are citizens with critical attitudes towards public officials and institutions. Critical citizens are nothing to be frowned upon; indeed, they are at the heart of what makes democracy work. They ask questions, prevent power abuse by political elites, and hold them to account. Nevertheless, belief in conspiracy theories can become problematic when these beliefs motivate citizens to act in ways that harm society and democracy.

By creating a common enemy, conspiracy theories encourage undemocratic ways to correct or disarm the perceived injustice or threat

Conspiracy thinking can contribute to radicalisation. Conspiracy theories, and the individuals and organisations that advocate them, often promote intolerance towards people with different views. By creating a common enemy, they encourage undemocratic ways to correct or disarm the perceived injustice or threat. Covid conspiracies – such as the belief that the coronavirus vaccine implants microchips into people’s brains to control the world population, via the 5G network – are harmful because they make people hesitant to get vaccinated. Such hesitancy hampers government strategies to overcome the pandemic and emerge from national lockdowns.

Covid-19 conspiracy theories become even more questionable when they threaten public order and people's safety. Over the last few months in the Netherlands, conspiracy thinking has incited intimidation of GPs by mail, organised harassment and threats to hospitals by telephone, and riots against the government-imposed curfew.

Some political leaders exploit endorsement of conspiracy beliefs for their own gain by deliberately failing to debunk conspiracy theories – or even openly advocating them. This is not only morally reprehensible, it's downright dangerous. Most of us never imagined seeing Trump supporters marching on the US Capitol. Trump encouraged conspiracy thinking by refusing to condemn QAnon and claiming that the 2020 presidential election was stolen from him. QAnon espouses a wild theory that a powerful cabal of Democrats and elites is trafficking and abusing children.

Thierry Baudet, leader of the rightwing populist party Forum of Democracy, campaigned on Covid-19 in the recent Dutch Parliamentary Elections. He claimed that Covid is not much different to the flu, and that the political elite is using it to create a one-world government. Baudet endorsed Trump’s election fraud allegations. He also suggested that the 2021 elections might be rigged given that, during the pandemic, voters over 70 were allowed to vote by mail. Baudet's strategy worked, increasing his party’s presence in the Dutch Lower House from two seats to eight.

Elsewhere in Europe, populist and far-right organisations are capitalising on citizens’ endorsement of Covid conspiracies and growing dissatisfaction with their governments' pandemic management. Although it is upsetting to see people endorsing conspiracies, it is political elites we should blame for helping them proliferate. Elites don't just legitimise conspiracy beliefs; they also tie them to racism and antisemitism. They even use conspiracies to justify the recent anti-lockdown street violence we’ve seen across Europe.

Politicians propagating conspiracy theories is a dangerous development. It increases political distrust, including distrust in elections, and creates a breeding ground for actions that harm democracy.

Let the attack on the US Capitol be a warning to Europe, and to the rest of the world.

The authors recently published the article Conspiracy Thinking in Europe and America: A Comparative Study in the journal Political Studies 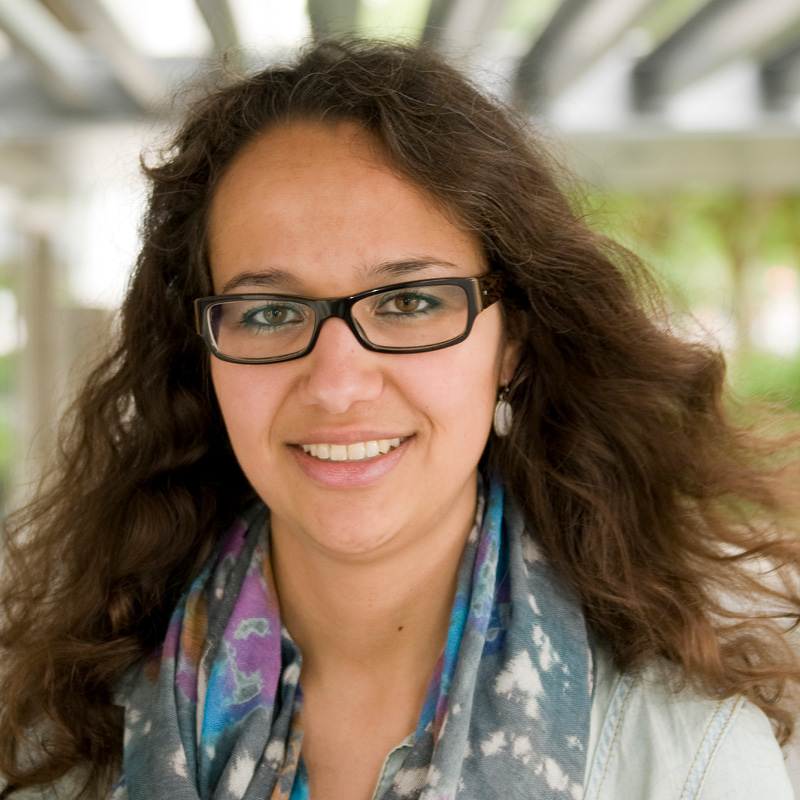 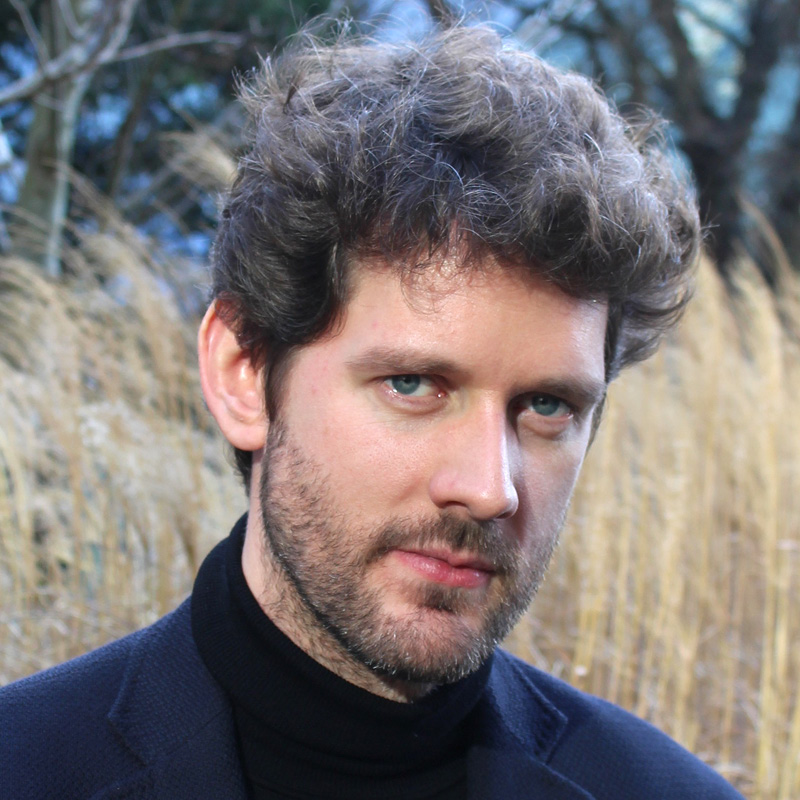 Conspiracy theories are everywhere amid the pandemic. Politicians should face up to their role in helping to peddle them

One comment on “Conspiracy theories are everywhere amid the pandemic. Politicians should face up to their role in helping to peddle them”