A lack of state initiatives to curb unemployment among young people in the Western Balkans has resulted in the highest emigration rate in Europe, writes Gala Naseva — and the pandemic is making matters worse for this vulnerable group

The Western Balkans are struggling with existing problems of poor air, soil and water quality, high youth unemployment and low monthly incomes. The gender gap, too, is a serious concern. Women make up around 40% of employed citizens but just 14.2% are in high management positions, and only 27.5% of businesses are female owned. All these are factors driving the region’s young to leave their homeland in search of a better future, but the most powerful driver is undoubtedly youth unemployment.

State institutions in the Western Balkans have failed to respond effectively to these challenges. The pandemic has exacerbated existing problems related to employment, healthcare and gender-based violence. It has also hampered the process of updating and harmonising domestic and EU legislation, the primary goal of which is to improve poor living conditions.

across Kosovo, Albania, Montenegro and Serbia, the pandemic has pushed around 300,000 people into poverty

The latest report by the World Bank Group shows that in the Western Balkans, despite advances in poverty reduction and a general drop in youth employment before the pandemic, things have now changed for the worse. By June 2020, around 139,000 people had lost their jobs, and a vast number now face extreme hardship. The study shows that across Kosovo, Albania, Montenegro and Serbia, the pandemic has pushed around 300,000 people into poverty. A recent OECD report reveals that women and young people have been hit hardest.

Among the alarming rates of youth unemployment recorded in a report by the Western Balkans Democracy Initiative, North Macedonia has the highest percentage, at 46.7%. In fact, around half a million Macedonians had already emigrated to foreign countries such as Germany, Austria and Switzerland. Finding a decent job is a struggle in this small Balkan country, where discrimination based on gender and sexual orientation still prevails.

In Serbia, Albania and Montenegro, youth unemployment is running at more than 31%. Of these three, Montenegro is the most advanced in its EU accession process. Socio-economic conditions have improved, yet average earnings remain at least four times lower than in more developed West European countries, and a third of young people are out of work. If they are lucky enough to find a job, salaries are so low that they struggle to cover rent, internet and electricity.

High unemployment among young and educated people is clearly one of the reasons why this demographic, eager to receive appropriate social and financial rewards or benefits, is desperate to leave. Despite Montenegro’s promising path towards EU membership, a third of its young people cannot find work.

Despite Montenegro’s promising path towards EU membership, a third of its young people cannot find work

Western Balkan countries must implement policies in the best interest of their citizens, acknowledging young people’s biggest concerns, respecting social rights, and narrowing the labour market gender gap. They need to bring domestic legislation in line with EU law to protect the environment and improve citizens' health. If they don’t, the number of young people leaving for more developed democracies will continue to skyrocket.

Most Western Balkan countries are on the road to EU membership. It is in these countries’ interest to make decisive interventions to reduce youth unemployment, and curb crippling youth emigration. 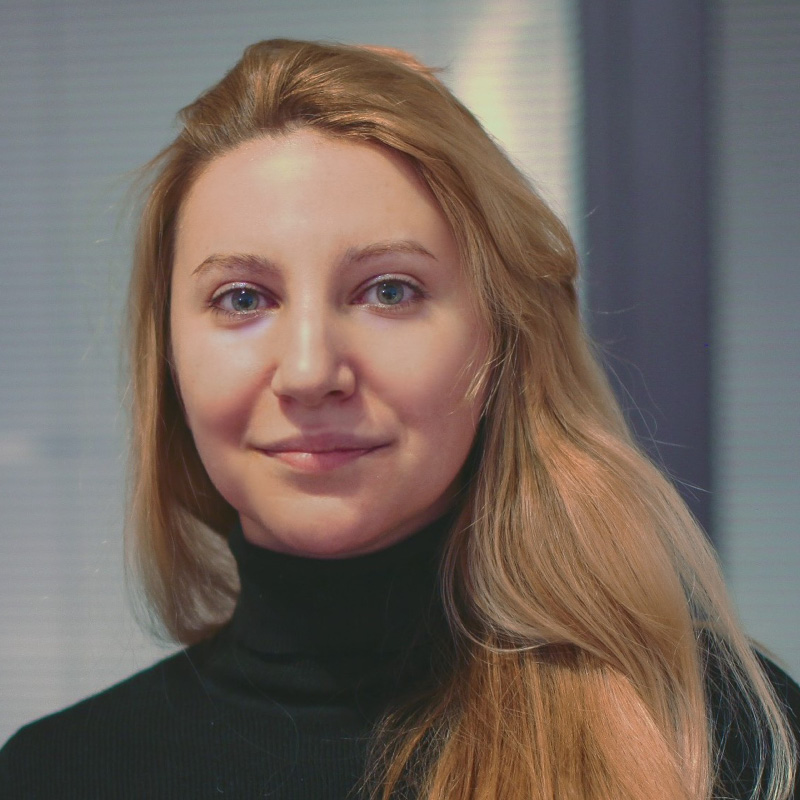 Gala is a legal researcher and the current chief editor of the multilingual association of young journalists from The Balkans, Platform.

She completed her LLM in Intellectual Property Law at CEIPI, Strasbourg University and Ss. Cyril and Methodius University, and is now finishing the MA programme in Gender studies at ISSHS, North Macedonia and Justus Liebig University, Germany.

Gala has worked as a legal consultant for the Helsinki Committee of Human Rights, USAID (MSI), The National Democratic Institute and OSCE (ODIHR).

Her research focuses on gender inequalities in the labour market in The Balkans, and on gender-based violence. She has been engaged in the process of harmonising various legal acts with EU legislation in North Macedonia.