Women’s football in Central and Eastern Europe: from anti-communist revolutions to gender politics

In women’s international football, teams from Western Europe dominate, while Central and Eastern European countries are absent. Roland Benedikter and Dariusz Wojtaszyn explore why women’s football enjoys more success in Western Europe, and examine whether there is appetite for change

At international women’s football tournaments such as this year’s FIFA European Championships in England, teams from Central and Eastern European (CEE) are conspicuous by their absence. This lack of representation is caused by a combination of factors. Most influential is the convergence of history, gender and political populism.

The first women’s teams in the CEE area appeared in the early twentieth century. World War II and the creation of the communist bloc created, in theory, favourable conditions for the development of women’s sport. In practice, however, women's national sports teams were a low priority for these authoritarian governments.

Women’s sport was hindered by the generally poor social inclusion of women. Socialism’s declarative slogans about gender equality, unfortunately, failed to translate into equality both on and off the field of play.

The rise of women’s football in Central and Eastern Europe was concurrent with political revolution. Anti-authoritarian and progressive periods of social and political emancipation and democratisation encouraged the sport to grow. In the CEE area, political triggers related to systemic instability and unrest finally allowed women’s football to flourish.

A culture of neglect

Women’s national teams in Czechoslovakia (CSRS) and Poland, for example, were born from periods of anti-communist unrest and political thaw. The CSRS team was established during the Prague Spring of 1968. The Polish team, meanwhile, formed in 1981 during the Solidarity (Solidarność) anti-regime protest era.

More national women’s football teams were created as the communist system crumbled during the latter half of the 1980s. Hungary’s team formed in 1985, Bulgaria’s in 1987, and East Germany’s in 1989. Romania’s team was born in 1990, shortly after the fall of Nicolae Ceaușescu’s regime.

Substantial economic fallout from the collapse of communism resulted in a severe lack of funds for women's sport. And even after the accession of CEE countries to the EU in 2004, this entrenched culture of neglect proved difficult to change. Throughout the 1990s and into the new millennium, women’s sports in the CEE area continued to suffer chronic underfunding, a lack of professionalisation and little interest from the public.

Communism failed to encourage women’s emancipation in any practical sense. But after EU accession in 2004, and progressive democratisation, women's movements started to develop in Central and Eastern Europe.

Yet, since the 2010s, the region has experienced a neoconservative turn. Poland, Hungary and Slovakia have all experienced the re-emergence of strongly traditionalist and populist forces, and the development of regressive gender stereotypes.

The consequence in social policy has been state support for the traditional, paternalistic family model and the belittlement of women's role in society. Public discourse has stigmatised LGBTQ+ communities, which are often associated with women’s football. All this has made it more difficult for women’s sports in general, and football in particular.

Neoconservative forces in the region have contributed to the marginalisation of women in society, as ruling parties support traditional, paternalistic family models

Neo-nationalism, anti-Europeanism and de-globalisation have helped create a climate where nationalist parties flourish. Ireneusz Pawel Karolewski and Robert Sata accuse such parties of ‘democratic backsliding’, ‘state capturing’ and ‘Caesarean politics’. These forces have all but sidelined women from the public sphere, further diminishing the value of female sport.

Overall, the development of football culture in the east of the European Union has been different from the culture in the western part of the continent. In the CEE area, football has not been seen as an important element of social life. It is rarely the subject of media coverage or scientific analysis.

Moreover, football’s reputation among middle-class fans has been gradually deteriorating. In most CEE countries, many football fans express open support for right-wing or far-right groups. Many fan groups see their activities as explicitly political, a kind of resistance against the processes of Europeanisation and globalisation.

Also tarnishing football’s image hooligan activity. Eastern European hooligans have earned football a bad name in the region. This reputational damage has hit women’s football even harder – even though it is fans of the men’s teams bringing the game into disrepute.

Neglect of women’s football by successive communist governments was exacerbated by the economic, organisational and social upheavals of the post-communist transition period in the early 1990s. Football’s negative image has been reinforced by the politicisation of the football environment. Stereotypes persist, too, about the role of women in a re-nationalising world.

These factors combined have weakened the standing of women’s football in CEE countries. Poor performances by national teams, therefore, are the result of long-term underfunding and a lack of opportunity for girls at grassroots level.

Nevertheless, there are some prospects for change. CEE football associations have acknowledged that the problem is structural, and are doing something about it. Over the past two years, public funding for women’s football has increased in all CEE countries.

The trend is towards improved funding for women’s football across the whole region, despite political resistance in certain countries

Football organisations have also prioritised the inclusion of women. UNESCO’s information offensive, Change the Game, the European Club Association’s Women’s Football Strategy 2021–23 and UEFA’s commitment to developing women’s football, which produced its Women's Football Strategy 2021–24, are examples of recent initiatives. In CEE specifically, the Polish Football Association has increased funding for women's football by around 30% year on year. Poland even plans to bid to host the women’s Euros in 2025.

Clearly, the trend is towards improved funding for women’s football, despite political resistance in certain countries. If this continues, the women’s game in Eastern Europe may well enjoy a brighter future. In the longer term, greater visibility for female sportspeople may even serve as a vehicle for women’s broader societal emancipation across Central and Eastern Europe. This could provide a positive contribution to the ongoing process of re-globalisation. 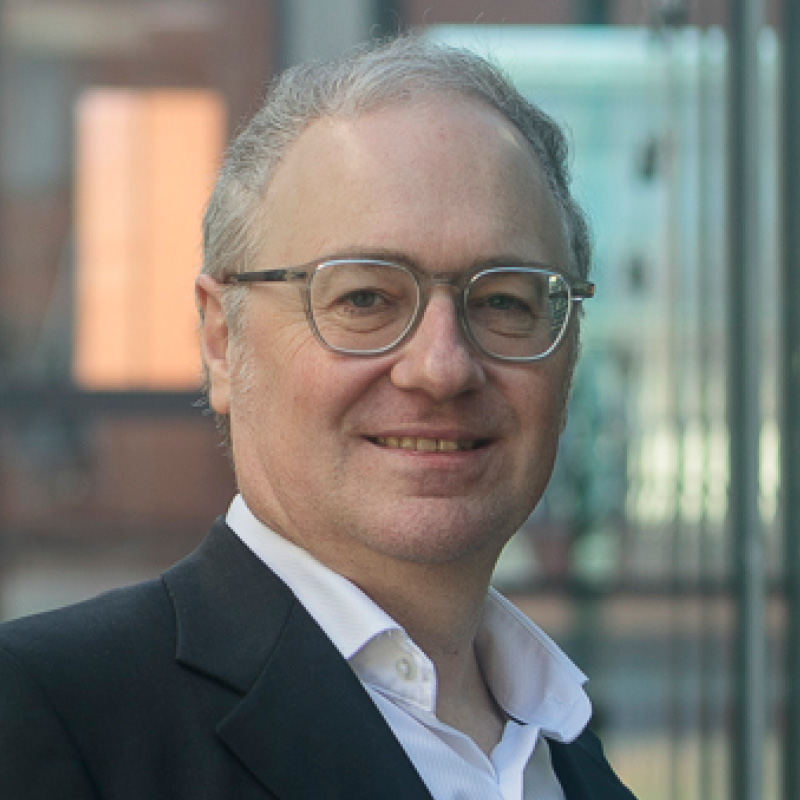 Roland Benedikter Co-Head of the Center for Advanced Studies, Eurac Research Bolzano More by this author 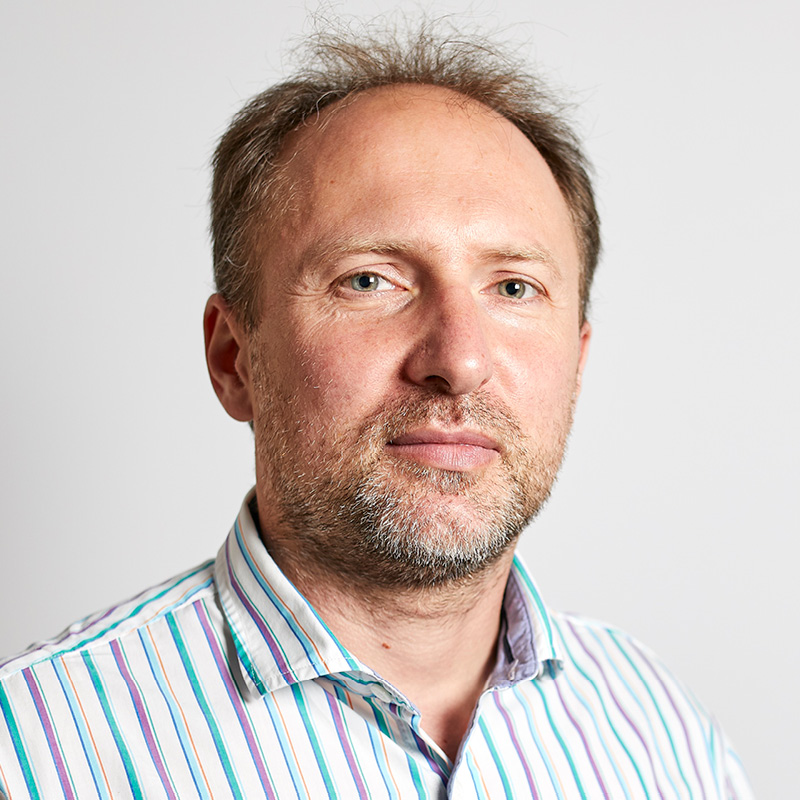 Women’s football in Central and Eastern Europe: from anti-communist revolutions to gender politics