Why the High Representative had to criminalise Srebrenica genocide denial

Recent statements denying genocide and spreading hate in Bosnia and Herzegovina are hampering an already difficult process of national reconciliation. A law banning genocide denial is a step in the right direction, writes Isak Nilsson

On 23 July 2021, Valentin Inzko, High Representative for Bosnia and Herzegovina (BiH), criminalised public denial, trivialising, or condoning of genocide, crimes against humanity and war crimes, as well as glorification of the individuals sentenced for these mass atrocities. Inzko invoked the Bonn Powers after the parliamentary assembly of BiH failed to introduce such legislation. The country’s dark past and current political situation justify such a decision. Inflammatory rhetoric is poisoning attempts at reconciliation and building a peaceful future.

Mass atrocities during the Yugoslav Wars of the 1990s hit BiH severely. Heinous crimes such as the 1995 genocide in Srebrenica left deep wounds. Though the war ended in 1995 with the Dayton Agreement, stable peace still eludes the region.

The dark side of free speech

Meanwhile, underlying tensions remain, and hope for reconciliation is distant. Without the continued presence of the international community, violence could again erupt in BiH. The High Representative has a central role in keeping the country together by forcing the Federation of BiH and Republika Srpska to cooperate with the State.

Political leaders have recently used appalling language, denying atrocities committed during the war. Not only does such language stand in the way of reconciliation, it is also dangerous. Inzko stresses that the situation is now 'getting out of hand'. Certain political leaders and public authorities reject that Srebrenica was a genocide, and glorify convicted perpetrators.

Without the continued presence of the international community, violence could again erupt in Bosnia

This rhetoric has existed for a long time, but has accelerated in recent years. For example, in 2016, the Republika Srpska National Assembly awarded convicted war criminals with decorations. On 21 July, a report was published, funded by the government of Republika Srpska, which downplays the heinous crimes committed. It claims that the International Criminal Tribunal for the former Yugoslavia (ICTY) held a political bias against Bosnian Serbs. It also claims 'the Commission is convinced that the crimes in Srebrenica cannot be considered genocide'. Moreover, Milorad Dodik, the Bosnian Serb member of the three-headed presidency denies the Srebrenica genocide.

In response to Inzko's decision, Dodik says he is willing to initiate the secession of Republika Srbska from BiH 'no matter what the consequences.' It is not the first time he has threatened secession, and we must understand his critique of Inzko in broader context. Dodik has targeted the High Representative for many years because the institution hinders increased autonomy for Republika Srpska.

Justified interference with freedom of expression

In theory, expressions that some people believe to be false, might be true, and vice versa. This insight was central to John Stuart Mill’s support for freedom of speech. Mill’s argument is epistemological, emphasising the shortcomings of human ability to deduce the truth. Apply Mill’s argument to the Bosnian case, and one can argue that we must allow denunciations of the ICTY and its judgments.

Yet, in the context of postwar BiH, there must be no room for denial and relativisation of heinous crimes such as the genocide in Srebrenica. Attacking the ICTY judgments serves no other aim than supporting the nationalistic disintegration agenda. This is important to emphasise, because genocide denial causes real harm – not just to the victims and their families, but also to national stability.

in postwar Bosnia, there must be no room for denial of heinous crimes such as the genocide in Srebrenica

Genocide denial undermines steps toward reconciliation. All efforts already undertaken to build bridges and trust between the ethnic lines are at risk when genocide denial and the memorialising of war criminals is on the rise. Along with endeavours to sentence the perpetrators, barring and removing them from holding public office, preventing the glorification and denial of these criminals and their crimes has been a missing piece in the work toward reconciliation. Some political leaders use inflammatory language to reopen war wounds and undermine ICTY judgments. Memories of the war are still very much alive.

Why new legislation is a necessary step

Inzko's decision was driven partly by frustration with the acceleration in recent years of harmful language. He is 'deeply convinced that it is also sowing the seeds for potential new conflicts'. There is real danger in nationalistic agendas fuelling hate in BiH. It is therefore essential to criminalise these malicious statements to provide a safeguard against violence.

to provide a safeguard against violence, we must criminalise inflammatory language

Prohibiting denial, relativisation and glorification of atrocities committed during the war are essential to stop the situation in BiH escalating, and to encourage reconciliation. The new legislation might not be able to create a common understanding of the country’s past nor provide a common vision for the future. But it is a necessary step in the right direction. 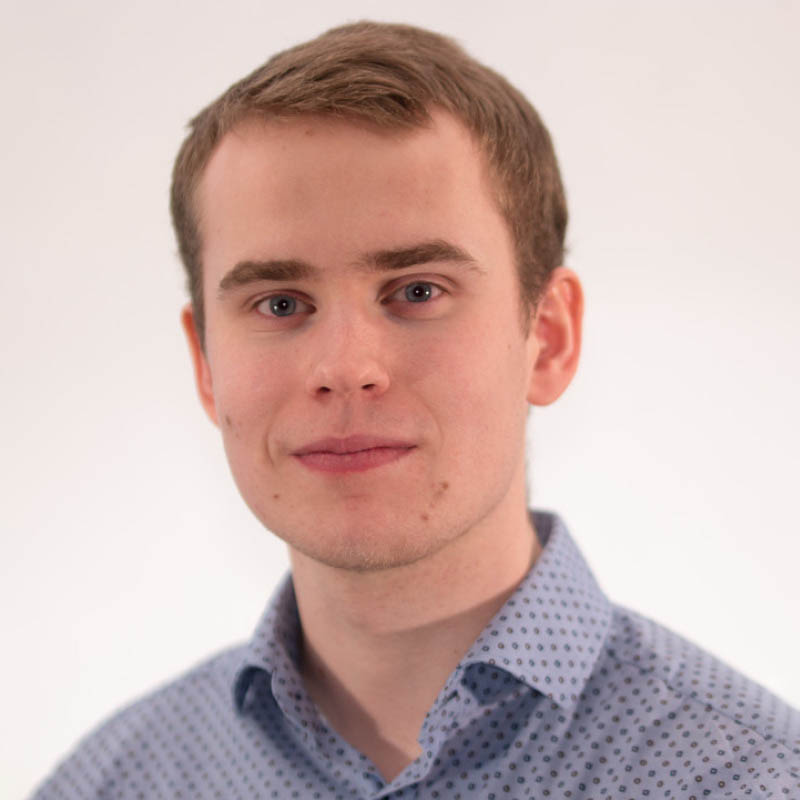 Why the High Representative had to criminalise Srebrenica genocide denial