Why Catalan pro-independence parties want their own state

Many assume that pro-independence parties want their own state because they believe the central state has treated their territory unfairly. Anwen Elias and Núria Franco-Guillén argue that Catalan independentists also want independence to improve democracy and create a fairer, more prosperous society

Growing calls for independence in places like Scotland and Catalonia have prompted much speculation among scholars and political commentators. What motivates such movements to claim their own state? Different political actors also want to know the answer. Pro-independence movements elsewhere in Europe are keen to learn how to convince their own voters to support independence. And political parties opposed to independence need to mount their own counterarguments for keeping the state together.

What motivates independence movements to claim their own state?

In a recent article, we’ve looked at how three pro-independence parties in Catalonia – Esquerra Republicana de Catalunya, Convergència Democràtica de Catalunya (in its various organisational forms) and Candidatura d'Unitat Popular – have, between 2008 and 2018, made the case for an independent Catalan state. We often see the assumption that sub-state nations seek independence because they believe the state has treated them unfairly or unjustly. Catalan pro-independence parties do indeed make such arguments. But they also want their own state to improve democracy and create a fairer, more prosperous society.

It’s not about culture

Academics tend to assume that calls for independence are driven by a desire to protect the sub-state nation’s culture, language or identity because being part of the state threatens them in some way. These things are certainly important to most pro-independence movements. In particular, they contribute to their sense of being ‘different’ from the rest of the state.

And yet, Catalan pro-independence parties rarely use cultural arguments to make the case for a new Catalan state. In fact, they deliberately avoid such arguments because they don’t appeal to Catalan voters. Following years of Spanish and international migration, the region has a highly diverse electorate. As a result, independentists prioritise arguments that have a broader appeal to all of Catalonia’s citizens.

Instead, Catalan pro-independence advocates mostly put forward political arguments for why they need their own state. These reflect a growing frustration with how the Spanish state has tried – and failed – to accommodate Catalonia within its political structures. Such arguments also increasingly denounce the country’s dysfunctional democracy, the corruption endemic in the Spanish political system, and the central government’s refusal to recognise the ‘sovereignty’ of the Catalan people.

However, there is also evidence of a clear effort to make a more positive political case for an independent Catalonia. This case is that a new state is needed to build a new Catalan democracy. Such a Catalan state, advocates argue, could do politics differently, and better. It could also respond more effectively to the needs and priorities of Catalan citizens. Esquerra Republicana de Catalunya in particular has put increasing emphasis on how a future independent Catalonia could develop its own unique and transformational model of policy-making.

Statehood could, of course, bring political transformation. But advocates also present independence as a way of achieving social and economic transformation. One aspiration is to create a fairer, more just Catalan society. Such an argument has become considerably more prominent since the financial crisis, particularly in the discourses of the left-wing Esquerra Republicana de Catalunya and Candidatura d'Unitat Popular. This isn’t surprising. Catalonia was one of the regions of Spain hardest hit by the crisis. Catalan pro-independentists have successfully tapped into growing disillusionment with the Spanish government’s handling of post-crisis austerity. They thus present independence as a means of escaping from social injustice at the hands of the state.

Catalan pro-independentists tap into dissatisfaction with the Spanish state, but also into Catalonia's potential to do things differently, and better

But we also hear the argument – especially from Convergència Democràtica de Catalunya – that an independent Catalonia would be an economically more prosperous place. Statehood would thus free the region from the damaging economic policies of the state. It could pursue different economic policies. These, in turn, would enable Catalonia to position itself at the forefront of economic progress in Europe, and globally.

Independence as a means to a better future

The case for Catalan independence has therefore been made in political and socio-economic, rather than cultural terms. It is also a case that doesn’t just rest on frustration and discontent with the Spanish state. Increasingly, those that argue in favour of the creation of a new Catalan state are looking to the future in order to map out their own alternative visions of Catalan society.

This way of framing Catalan independence reflects the changing circumstances in which independentists have found themselves in recent years. The prospect of an independence referendum has incentivised them to set out a more detailed and positive case for the creation of a new state. The strategy aims to gain the support of risk-averse voters who tend to favour the constitutional status quo. It also attempts to counter the arguments of those opposed to independence, who tend to focus on the risks and high costs of such a choice.

However, holding such a referendum on independence has proven difficult. The Spanish government strongly contests the legality of such efforts. In such a situation, Catalan independentists have also had to reconsider their strategies. The challenge they face is not only to convince voters of the need for a new state. It is also to find a way to give Catalans the 'right to decide' on how they are governed. 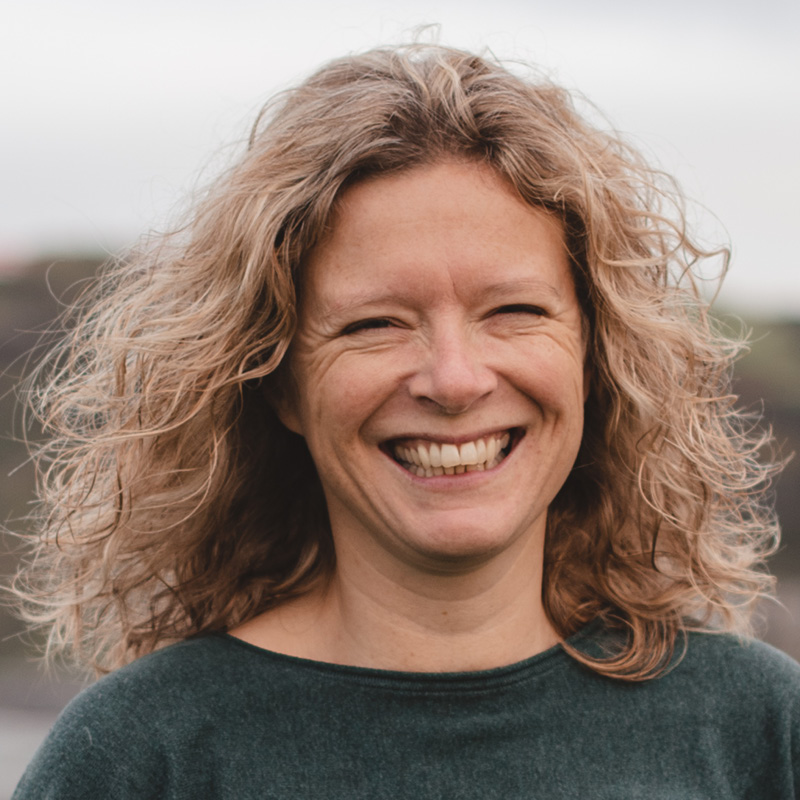 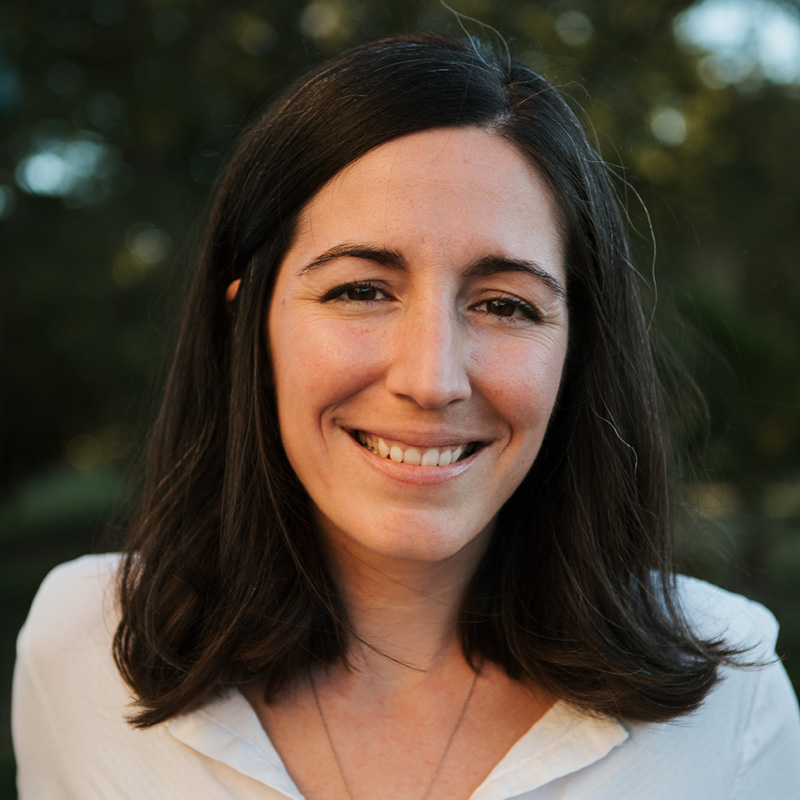 Why Catalan pro-independence parties want their own state