In 2020 Germany promoted a bold European response to the corona crisis, involving common EU debt. This contrasts starkly with its position a decade before, when it favoured austerity over fiscal stimulus and debt pooling. Lucas Schramm and Amandine Crespy argue that the specific nature of the corona crisis reconfigured Germany’s national interests in Europe

On 18 May 2020, Chancellor Merkel and President Macron launched a Franco-German coup. Their plan foresaw the European Commission raising €500 billion to allocate as grants to the regions hardest hit by the pandemic. Some observers, including former European Council President Herman Van Rompuy, declared the 'budgetary taboo' of common debt overcome – in the EU and in Germany.

Indeed, the German move contrasted starkly with its handling of the euro crisis a decade earlier. Back then, Greece and other (mainly southern) eurozone members were facing a significant economic downturn and critical problems in refinancing their debts. Germany, however, agreed only reluctantly on pooled assistance, and even then, insisted on loans, clearly rejecting common debt through euro bonds.

Explaining the change in the German position

For the case of the corona crisis, Matthias Matthijs argues that the Social Democrats' presence in the federal government, combined with new economic ideas, 'made a very different crisis resolution possible'. The argument goes that Social Democrat (SPD) Finance Minister Olaf Scholz, and a young generation of economic policymakers in favour of corona bonds, convinced Merkel to subscribe to common EU debt.

Our own research, however, based on interviews with decision-makers in France, Germany, and EU institutions, points to a different conclusion. Terrain for new policy ideas and instruments had been prepared years earlier in EU and national arenas. However, key for the German Chancellery's unexpected move is its perception of the corona crisis. This, in turn, provoked a reconfiguration of Germany’s self-interests.

Party politics and economic ideas were marginal in their influence

Our data suggest that changes in party politics and ideas in the pre-pandemic years were supportive conditions. But they were not sufficient to explain Germany's 2020 volte-face. Regarding party politics, Scholz played a prominent part in the Eurogroup’s package from 9 April. Yet these measures were only initial crisis reactions using existing EU instruments. Shortly after, national leaders seized the initiative and instructed the Commission to prepare proposals for an ambitious EU recovery fund.

at the EU level Germany endorsed 'several' rather than 'joint' liability, limiting each country’s contribution to its share of the EU budget

When Merkel and Macron moved ahead with their 18 May bilateral proposal, it took German finance ministry officials by surprise. In fact, preparations happened exclusively in the Chancellery. Scholz's role was limited to a – largely ex post – endorsement of the fiscal impetus initiated by the Franco-German (and subsequent Commission) plans.

Regarding economic ideas, the federal government (including Scholz) made clear early on that Germany would not subscribe to corona bonds. Ideas of rare outliers like the Minister of State for Europe, SPD's Michael Roth, never gained traction, let alone prevailed. Instead, at the EU level Germany endorsed 'several' rather than 'joint' liability. Thus, it once again limited each country’s contribution to its share of the EU budget.

An exogenous crisis calling for something different

The most important factor behind the change was crisis perception and its reshaping of German self-interests. German policymakers stressed that as a global health emergency, the corona crisis constituted an exogenous shock affecting all member states. Unlike the euro crisis, the Germans couldn't blame it on previously lax fiscal policies. Neither could they entertain fears of moral hazard, which had featured prominently in the past. In an emotionally charged context shaped by a surge in virus-related deaths, Merkel called for 'European solidarity' in general, but also financial, terms.

as a global health emergency, the corona crisis constituted an exogenous shock affecting all member states

In the new configuration, the Germans perceived and framed European solidarity as aligning with German material concerns. Economic supply chains were broken, and the cohesion of the eurozone and the single market was at stake. German policymakers across political parties and industry saw the country’s interest served best in an evenly spread EU recovery. During the euro crisis, Germany had seemed immune from the turmoil. The corona crisis, in contrast, brought significant and lasting damages to Germany’s own door.

Germany thus embraced the push for common resources. While doing so, it nevertheless made sure that the recovery fund would be conditional on the funding being directed towards reform-oriented policies, and a one-off instrument expiring with the EU budget in 2027.

Germany and the future of EU fiscal politics

The German push for a debt-financed EU recovery fund is revolutionary from the perspective of its euro crisis position. But it is modest in the context of its main driver. This is not domestic politics and (new) economic ideas. It is the way people perceive the crisis, coupled with heightened awareness of the importance to Germany of socio-economic interdependence.

Germany’s future position on common debt will depend on the effectiveness of the recovery fund in tackling the recession. Our findings suggest that major pushes for further integration – such as permanent EU debt – depend primarily on how national interests are reconfigured in moments of existential crisis for the EU. 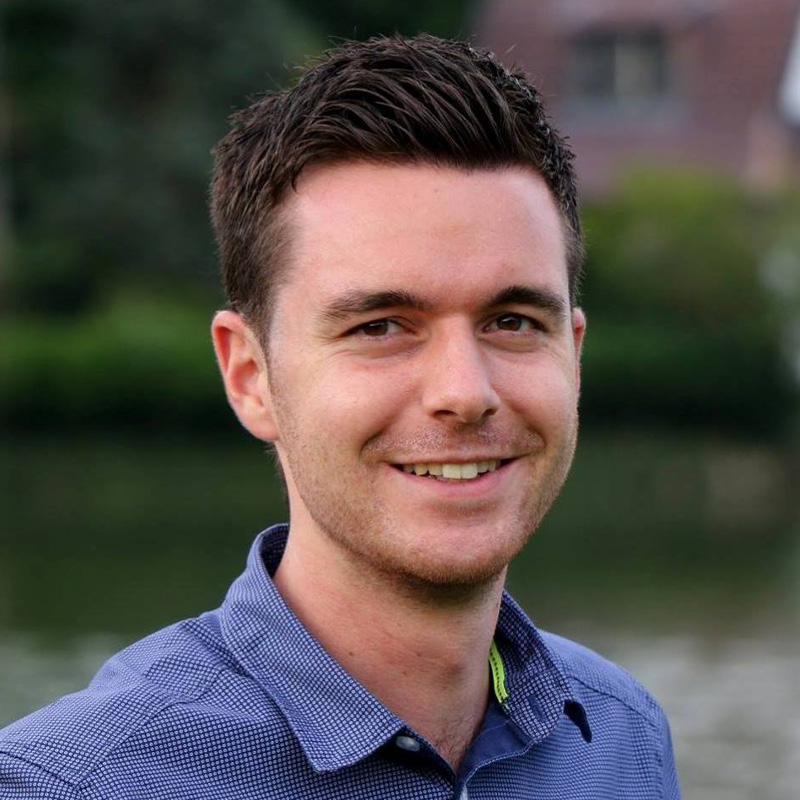 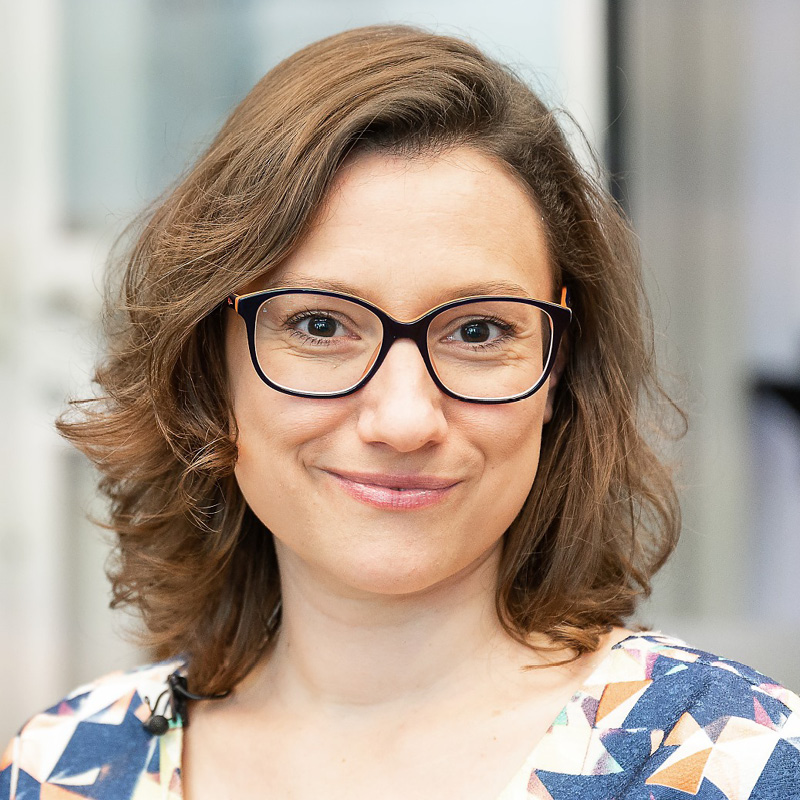