Volodymyr Zelensky has upped the ante in his fight against pro-Russian propaganda. But is his latest move a miscalculation?

Political wrangles under the pretext of countering propaganda

Three interconnected and overarching features characterise the diversity of Ukraine's media landscape. Firstly, television remains a principal information source, particularly among older people and those in rural areas. Second, oligarchs control major TV channels, which influences their narratives. Content consistently aligns with the agendas of the political parties connected to media owners. Third, the state lacks a broadcaster that could compete effectively with the media outlets owned by oligarchs.

ZIK, NewsOne, and 112 TV officially belonged to Taras Kozak, an MP from the Opposition Platform – For Life (OPFL). Yet Ukrainians know these outlets as 'Medvedchuk's channels,' allegedly belonging to oligarch Viktor Medvedchuk. A key OPFL figure, Medvedchuk has personal ties with Vladimir Putin, who is godfather to Medvedchuk's daughter.

The ownership issue here is secondary, because Zelensky imposed sanctions on Kozak and Medvedchuk. What's key is that the OPFL owned these three channels. They largely transmitted their own agendas, and focused mainly on OPFL voters in eastern and southern Ukraine.

The need to counter pro-Kremlin propaganda and disinformation motivates Ukraine's authorities. But we shouldn't disregard domestic political configurations. Opinion polls suggest the OPFL is a major beneficiary of the electoral losses of Zelensky’s party, Servant of the People. One reason is that OPFL attracts many former supporters of the president’s party, particularly in Ukraine's urban south and east. This suggests that we should view sanctions against key OPFL figures and media outlets in the context of Ukrainian politics.

polls suggest the OPFL is a major beneficiary of the electoral losses of Zelensky’s party, Servant of the People

Charges brought by Ukraine's Security Service against blogger Anatoly Shariy also fit this trend. He and the Shariy Party are commonly labelled pro-Russian propagandists, even in the official statements of Ukraine's authorities. Besides, these actions by Zelensky reflect Ukraine's polarised media landscape, rooted in the country's political architecture and its systemic deficiencies.

Is there a legal basis for banning the three TV channels? Presidential Decree 43/2021 refers to Article 5 of Ukraine’s Law on Sanctions. This law establishes that sanctions can be imposed against 'a foreign state, a foreign legal entity, a legal entity under the control of a foreign legal entity or a non-resident individual, foreigners, stateless persons, as well as subjects engaged in terrorist activities.'

Kozak, Medvedchuk, and most other individuals under sanctions, are citizens of Ukraine. Yet the authorities' argument is, inter alia, based on past precedents when Ukraine imposed sanctions against its citizens. Sanctions can be interpreted as effective political reprisals targeting opponents’ individual rights and personal assets, including the media. Sanctions' main problem is not their legality but their selective, politically motivated, and potentially unchecked use by Ukraine’s officials.

Explaining his decision to ban the three TV channels, Zelensky confirmed his commitment to freedom of speech. He emphasised how Ukraine’s struggle for independence means the 'fight in the information war for truth and European values.'

In the EU-Ukraine Association Agreement, Ukraine confirmed its commitment to the rule of law, human rights, and fundamental freedoms. These include freedom of expression, as specified in Article 10 of the European Convention on Human Rights.

The Organization for Security and Cooperation in Europe (OSCE) Representative on Freedom of the Media urged Ukraine’s authorities in their counter-propaganda efforts to preserve 'media pluralism, free flow of information and diversity of opinions in line with relevant international standards and OSCE commitments.'

We see similar rhetoric in the statement by the UN Human Rights Monitoring Mission in Ukraine. The statement encouraged Ukraine’s authorities to comply with principles of necessity and proportionality, and to 'avoid disproportionate restrictions on the right to freedom of expression.'

Despite the ongoing hybrid war with Russia, the Ukraine government's recent activities appear disproportionate. Ukraine has a sovereign right to protect itself, and to introduce measures aimed at countering propaganda. But using sanctions this way is counterproductive because they reinforce divisions in Ukrainian society, rather than fighting the foreign threat.

As a result, the recent efforts of Ukraine’s authorities to combat propaganda and disinformation hamper the protection of human rights and expose the abuse of freedom of speech. 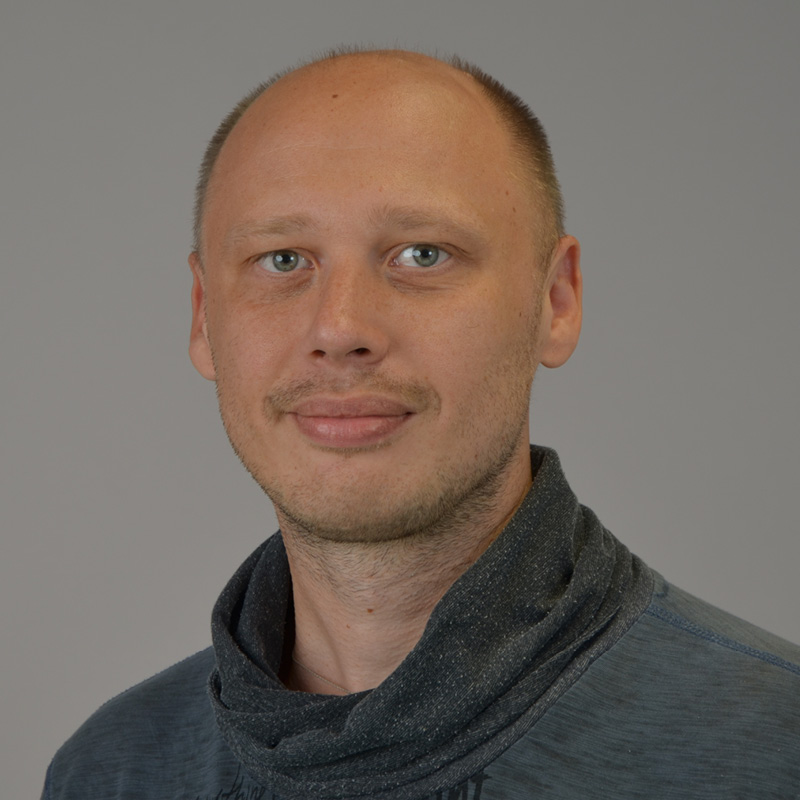 Kiryl holds a doctoral degree in law from the University of Bremen.

His areas of expertise include inter-ethnic relations, constitutional law, and electoral behaviour, with a focus on Central and Eastern Europe.

Volodymyr Zelensky has upped the ante in his fight against pro-Russian propaganda. But is his latest move a miscalculation?