States face not just threats to their physical security, but also to their sense of self and biographical continuity. This is what we call securitisation. Understanding the process of securitisation can uncover taken-for-granted colonial and imperial influences that would otherwise remain hidden, writes Gabriella Gricius

What constitutes a security threat? The first things that spring to mind are often physical threats like terrorism, war, and even climate-change risks such as floods and wildfires. But states also experience ontological security threats to their identity or sense of biographical continuity, and of self.

Changes in the environment, pressures of globalisation, and compulsion to continue with established behavioural patterns in the face of change can all undermine national identity, and fuel citizens' anxiety.

For many countries in the Global North, their sense of self is contingent on their imperial and colonial histories

Faced with such threats, states securitise an ‘Other’ – another state, group of people, ideology, or region – to protect their sense of self. For many countries in the Global North, their sense of self is contingent on their imperial and colonial histories. This means that when they create an ‘Other’, they often use neo-colonial and neo-imperial reasonings to do so.

To understand how and why states react, we must examine the process by which something becomes a security threat. This process can reveal imperial and colonial influences that would otherwise remain obscured.

From a political to a security issue

States cannot declare war on climate change or use weaponry to address threats from globalisation. Equally, they cannot stand idly by. This is because such threats have become securitised – turned from political issues into security issues. Thus, they require extraordinary political responses.

One example is the migration of asylum seekers across Europe. Many political leaders have securitised migration. This allows them to respond in extraordinary ways, such as building fences to keep asylum seekers out. States securitise asylum seekers, portraying them as ‘Other’ because they disrupt the idea of that state’s biographical continuity and sense of self.

Who is the Other?

In the case of European asylum seekers, it is very clear who is the ‘Other’. It is migrants who come to Europe to build a better life for themselves but are, overall, unwanted. In other states' cases, who or what is the ‘Other’ is less clear. It depends on a variety of factors, but looking at the history of these states can help contextualise the answer.

For many states in the Global North – particularly in Europe and across North America – colonialism and imperialism played huge roles in shaping their biographical continuity and sense of self.

In the United States, political concerns turned into security concerns about immigration. This led to the US government implementing asylum policies culminating in children being kept in cages on the American-Mexican border. In France, some have framed theories on race, gender and colonialism as threats to French identity, because such theories test the basic tenets of French identity and society.

What both examples have in common is that they rely on imperial and colonial influences to securitise both issues. Ideas and people that threaten assumptions of the universality of Western civilisational values – whether race, gender, immigrants, or a more nuanced history of French imperialism – are considered threats to each state’s sense of identity and self.

Why we should dig up the past to study the future

The past is the past. We can't consider the continued role of imperial and colonial culture on the security threats and behaviour of today by analysing events that occurred decades and centuries ago. However, it isn’t so easy for states to forget what a huge impact historical events had on their identities. Just as key personal events shape our character, so colonialism and imperialism had formative effects on France, the US, and other Western states.

Just as key personal events shape our character, so colonialism and imperialism had formative effects on Western states

These influences are taken-for-granted aspects of the decisions states make, and why they make them. To better understand the interplay between imperialism, colonialism, identity, and security, we should start from the opposite direction. We must think closely about the underlying thought processes and behaviours of why and how security threats emerge. By so doing, we can uncover the unpalatable parts of state identity, and the biographical continuity that drives them.

We are living in an age of change. Whether it’s globalisation, authoritarianism, or climate change, threats to state identity are coming faster and faster. How states create and respond to security threats might not always be clear if we consider only physical threats.

Take the Arctic. Geographic change driven by global warming is causing new waterways to open, new reserves of oil and gas to emerge, and a change in the way that states like Russia and the United States, as well as the European Union, perceive the region. Analysing the reactions to these changes, it might be tempting to view them through the lens of state competition. Yet, while there are resources in the Arctic, the way that Russia and the US are acting cannot be fully explained by intense competition for them. Instead, examining the role of American exceptionalism and Russia’s search for spatiality in the Arctic can better explain the actions of both states.

Reframing the questions about how and why security threats emerge offers alternative explanations for state behaviour. It might also explain why desecuritisation strategies have not succeeded, as well as helping states develop more fruitful approaches in the future. 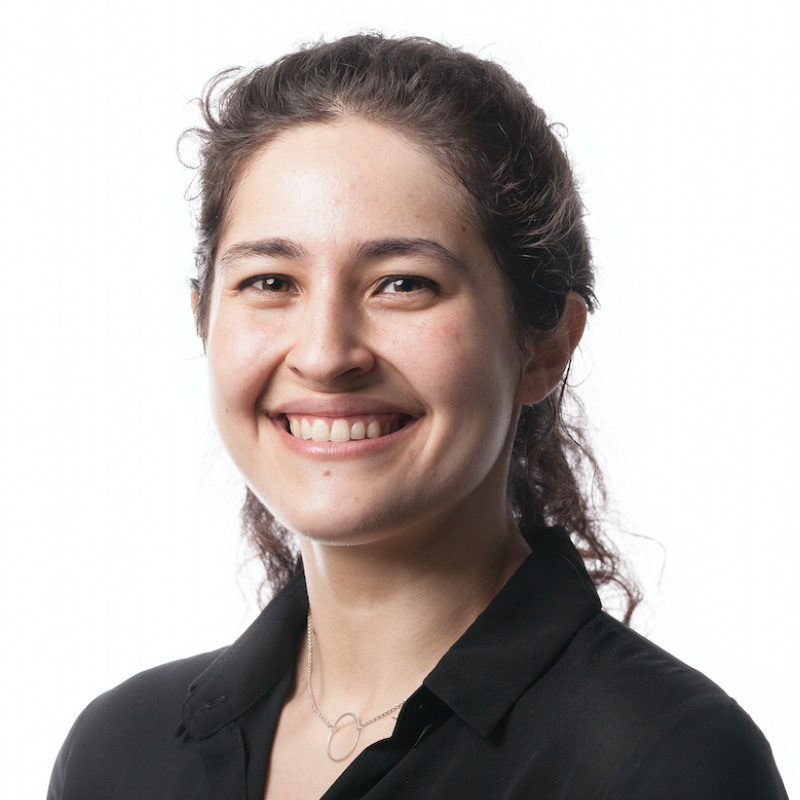 In her spare time, she writes for a variety of online publications including Foreign Policy, Responsible Statecraft, and Modern War Institute.

She is fluent in German and English and working towards fluency in Russian and Dutch.