Relations between Poland and the EU have reached a nadir with the recent clash between the Polish Constitutional Court and the European Union Court of Justice. This conflict, argues Filip Ilkowski, reflects much deeper divisions connected to EU geopolitics and ideological clashes in Polish society

Polish-EU relations have been in a state of decline for some time. The most recent manifestation is Poland's Constitutional Court's recent ruling on the incompatibility of various regulations of the Treaty of the European Union with the Polish Constitution. The Court is widely regarded as being closely linked to the ruling party.

The ruling came in response to an application by prime minister Mateusz Morawiecki, following a European Union Court of Justice (EUCJ) verdict. This verdict questioned changes to the Polish judiciary in 2018–19, for likely undermining the independence of the judiciary. It concluded that if the national court ruled that legislative changes infringed EU law, the court could not apply these changes. But Poland's Constitutional Court claimed that the EU law provisions referenced in its judgment could not apply in Poland.

Politicians in Poland’s ruling government, headed by the Law and Justice party, rallied behind the 'primacy of the Polish Constitution'. They criticised the EUCJ sharply for exceeding its powers.

The liberal opposition attacked the ruling party for taking the country along a road towards ‘Polexit’. Polish scientific institutions in the field of law concluded that the Court had exceeded its powers by making such a decision, because it does not have the competence to interpret EUCJ judgments. They also questioned the legality of the Constitutional Court’s composition.

This clash is not unique, but fits a pattern. Poland must pay a €500,000 daily fine for failing to implement interim measures in the Polish-Czech Turów lignite mine dispute. Moreover, it must pay €1,000,000 daily over national provisions in relation to the powers of the Disciplinary Chamber of the Supreme Court. Noises from the Polish government indicate it will refuse to pay these fines.

But Ursula von der Leyen has insisted the European Commission will not unlock Polish recovery funds unless Poland takes required action over judiciary.

The geopolitics of ‘cold’ governance

The EU is a supranational authority in which the Court of Justice is one of the few institutions with real power. In view of this, the EU’s actions are not surprising. The process of 'integration through law', with the Court often drawing very specific interpretations from general formulations, is dear to the EU. We should see the EU’s regulatory regime, designed to safeguard the single market, as a means of internally strengthening its existing power structures and extending its geopolitical influence. It also fits with a wider picture of the '(pseudo)technocratic governance' – the overstretching of their powers by EU institutions in the name of ‘cold’ management. This was a neoliberal ideal implemented with brutality during the Greek crisis.

So the Polish government stepping out of line has touched a raw nerve. For the EU, it is not just about its 'soft power' (the image of a bastion of freedom and democracy) tarnished by the embarrassing rhetoric and acts of Poland’s rulers. It also goes to the heart of its normative power – one of the EU's key assets in the current geopolitical rivalry.

For its part, the Polish government is not in a strong position. A thin parliamentary majority makes the government dependent on the small Solidarity Poland / Solidarna Polska party, headed by Minister of Justice Zbigniew Ziobro. Solidarity Poland is trying to justify its existence by taking a 'tough' stance against the EU. But any prospect of Polexit is clearly at odds with the ruling camp’s vision of economic development.

Despite its nationalist posturing, all the government's high-profile economic plans are based on investments, market stability and EU membership-related funds. Ideologically, this is a difficult combination. The government must swear allegiance to the EU while 'defending Poland' against supposedly 'neo-Marxist', 'liberal-leftist' Brussels. And it does so at the same time as it flirts with the European far right.

On this issue, an otherwise confused liberal opposition, headed by former European Council President Donald Tusk, feels more at home. Poland's liberal opposition has managed to mobilise tens of thousands in the streets against Polexit. Tusk also knows that he is tapping into an important theme, since EU membership enjoys wide-ranging popularity in Poland. Many people see the EU as an alternative to nationalism, racism and the anti-LGBT rhetoric of the Polish government. And the weaker they feel at home, the more hope they place in Brussels.

The EU as 'the real religion'

This, however, is only part of the explanation. In 1866, Engels, in a letter to Marx, wrote that Bonapartism is 'the real religion of the modern bourgeoisie'. In contemporary Poland, the European Union fulfils this role. Large parts of the upper and middle classes have benefited from the three-decade Polish Transition. The EU is therefore important to their perceptions of their own material stability, and to their very ideological identity. Through this, they can feel part of the world's elite.

For middle- and upper-class Poles, the EU is important to their very ideological identity

European 'civilization' and 'values' are phrases commonly used in Poland, with barely concealed superiority. And, of course, by 'European values' no-one means racism, nationalism or imperialism – even though these are 'values' which arose in Europe and were successfully disseminated across the globe.

Europe is supposed to be synonymous with rich, happy and (somewhat) tolerant people who are an example to others. And this is just how the average Polish bourgeois would like to be seen. Any prospect of Polexit means falling out of this ‘imagined’ elite community. But this imagination seems safe, even under Poland’s current political rulers. 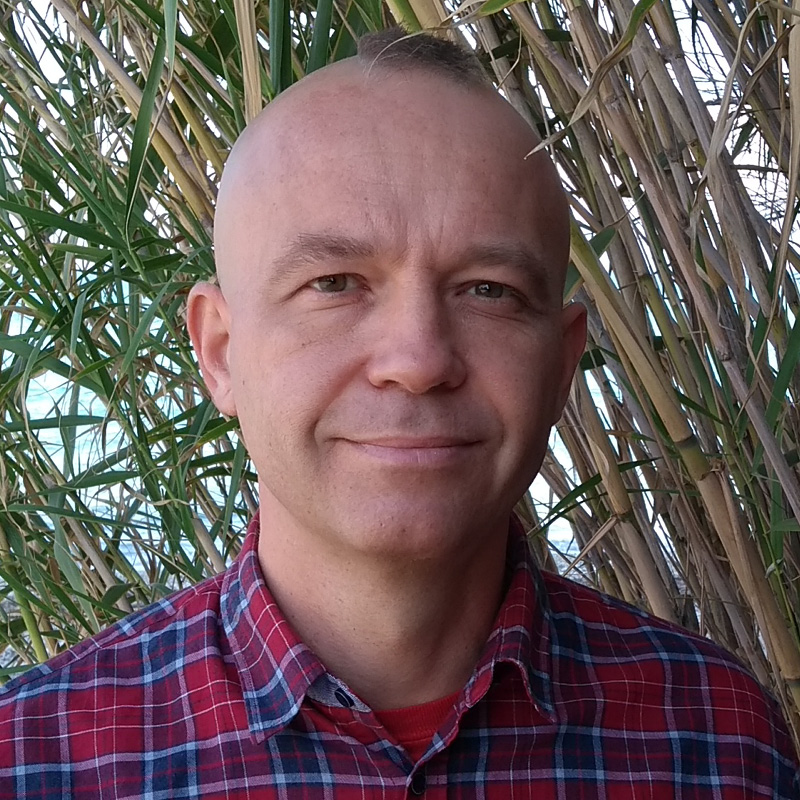 Most recently, he edited a volume of the journal Political Studies entitled: The Capitalist State in the Global System 2020+ that included his text on 'The ideal collective capitalist' in times of the pandemic.

In 2017 he obtained his habilitation for his work on theories of capitalist imperialism, which included the monograph Capitalist Imperialism in Contemporary Theoretical Approaches. 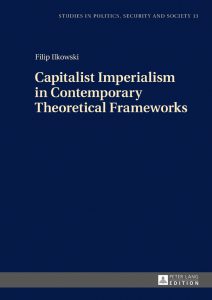 Filip gained his PhD in 2005 with a thesis entitled 'Reforms of the British trade union movement between 1964 and 1997: a political science analysis'.

He is also an activist in the teachers' trade union and in anti-war, anti-racist social movements.