The current energy price crisis, the forthcoming European Council meeting and a new German government might create an opportunity to add nuclear energy and transitional fossil fuels to the EU's energy taxonomy. Rafal Fabianowicz assesses the possible outcomes to the ongoing saga

Going back and forth

In April 2021, a policy dispute broke out between the EU and its member states after the Commission implemented the energy taxonomy rulebook, a classification system for environmentally sustainable economic activities. In the current taxonomy, renewable energy sources are ranked as green. Nuclear energy and transitional fossil fuels, on the other hand, are excluded from the taxonomy.

An economic activity with a green label will attract new investors and receive EU funding. The taxonomy is relevant for other EU legislation, too. For instance, if a member state wants to comply with the EU's Fit for 55 plan, taxonomy-supported renewable energy leads the way. For countries eyeing nuclear energy and transitional fossil fuels, the challenge to cut emissions will be higher.

Member states can challenge the Commission's proposals with a two-thirds majority to change the taxonomy. Until now, this has been an insurmountable obstacle. After consultation with all member states, the Commission will soon reveal its taxonomy decision. Before the end of 2021, the ongoing saga may finally come to an end.

In environmental governance, politicians often use two key terms interchangeably: transformation and transition. A transition is part of a more significant transformation. Consequently, accomplishing the energy transition contributes to the ecological transformation – and this affects all aspects of progress towards a sustainable future.

Countries such as the Czech Republic, Belgium, Estonia, Hungary, France, Finland, Slovakia, Sweden and Poland strongly advocate for the inclusion of nuclear energy in the taxonomy. The proponents of transitional fossil fuels' inclusion are Cyprus, Germany, Greece, Hungary, Malta, and Romania.

However, many countries are not ready to exchange an ecological transformation for a successful energy transition. For instance, Austria, Denmark, Germany, Luxembourg and Portugal declared a nuclear-free EU taxonomy during COP26.

Only a few countries, such as Germany, have a high level of transitional fossil fuels (gas consumption, for example), and advocate for their inclusion. Still, most member states fall somewhere in the middle. Scientifically speaking, transitional fossil fuels are not emission-free. Therefore, given their carbon nature, they are neither the best option for energy transition (renewable energy is still cheaper in terms of investment) nor an ecological transformation.

The COP26 summit and the most recent EU energy ministers' meeting revealed significant differences between EU member states. It is improbable that member states will reach a workable decision soon. How will the Commission finally agree to a proposal? Political science may hold the answer.

The Multiple-Stream Framework sets out how actors (member states, for example), agree on joint positions. A variety of possible internal and external events might open windows of opportunity in politics. Political actors may come to sudden, situational, and randomly made policy solutions. According to this model, polity-politics-policy is messy, and decisions are not linear or rational. According to John Kingdon, the policy output is created during chaos and anarchy (garbage-can model).

Possible windows of opportunity for the taxonomy decision are the new German government, the forthcoming European Council Summit, and the massive energy-market price spike.

Across the EU this autumn, domestic energy prices have skyrocketed. Member states in Central and Eastern Europe have already taken measures costing an estimated €3.4bn to protect consumers, especially those in vulnerable households. States including Poland and Hungary blame the European Green Deal for the price spike. The EU pointed the finger at global energy supply shortages from Russia and China, and at the Covid pandemic in general.

If households cannot afford electricity, a cold winter looms for the EU, in more ways than one. To avoid negative publicity, the Commission may feel pressured into taking immediate relief measures. A decision on taxonomy is expected by 22 December. The European Council meeting runs 16–17 December, and it may present the last chance for open exchange of views. Energy prices are on the agenda, so this offers opportunity for broad political discussion – and the EU cannot afford to end 2021 without a decision on taxonomy.

Germany's new coalition government, which includes the Green Party, will play a crucial role in any such decision. The Green Party has secured three ministries related to climate and the environment. From such a strong position, the Greens will block any attempt to include nuclear energy in the taxonomy. However, new Chancellor Olaf Scholz is a strong advocate of transitional fossil fuels. The Greens oppose transitional fuels, but may need to compromise with the biggest government party, the Social Democratic Party.

Such apparent disagreement within the German government might rub off on other member states, leading to European garbage-can policies at their finest.

Member states may throw out rational arguments for a numbers game to successfully lobby the Commission for their preferred positions. The Commission will most likely introduce a modified system to reach a compromise among member states, using the labels green, enabling, and transition.

In summary, the green category, which includes renewable energy, remains the most favourable. Enabling energy sources, such as nuclear energy, follow in second place, and receive significantly higher recognition in the taxonomy. Transitional fossil fuels such as gas belong in the transition category, and rank last. This energy category thus has far less appeal for subsidies and investments than the former two.

By compromising, the Commission might divide EU states yet further. Member states do not want to agree on anything less than their own current positions. For the sake of stability, the EU may overcome another crisis with the new category system. The question remains, when will EU policymaking challenge the status quo and lay a path towards long-term solutions? 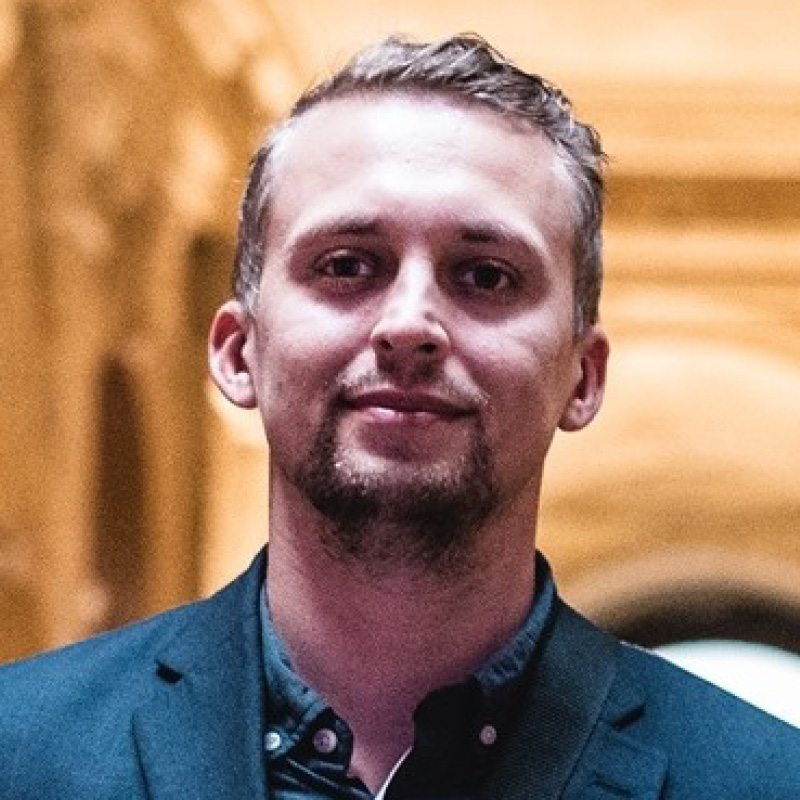 Rafal is writing a compilation dissertation about the interplay of democracy and climate-related sustainability in Central and Eastern Europe.

He is also a co-lecturer in the field of European Governance, focusing on the climate, energy and environmental governance of the EU.

Beyond academia, Rafal believes that theory needs to be put into practice.

To this end, he is a Research Fellow for the think-tank European Democracy Lab in Berlin and engages as an External Relations Officer for the NGO V4SDG – Visegrád for Sustainability in Budapest.

As an entrepreneur, he leads a small Hungarian-based company offering consultancy and research services.

Rafal is a member of the EIT-Climate KIC Network of Climate Coaches.