Several studies have suggested that ‘irrelevant events’ outside politicians’ control, like sports results or lotteries, affect voting behaviour. Such findings raise worrying questions for democracy. Yet, write Stefan Müller and Liam Kneafsey, these concerns may be overstated. In Ireland, a country with a strong sporting tradition, match outcomes do not influence citizens’ assessments of government performance, or voting behaviour

The worries about irrelevant events

Political accountability proceeds from the basis that citizens evaluate government performance rationally, and assess individual candidates based on relevant performance indicators and policy responses. Indeed, many studies show that citizens reward governments when the economy performs well, and punish them for negative economic performance.

However, a recent influential strand of US-focused literature questions these assumptions. The studies sought to show how voters are, in fact, heavily influenced by ‘irrelevant events’ for which governments and politicians cannot credibly be held responsible. These events include shark attacks, natural disasters, and the outcomes of sporting events. Unsurprisingly, given the potential implications, these findings have sparked much debate.

Why would sport influence voter opinion?

Previous studies of irrelevant events build on psychological evidence that individuals’ mood and emotions influence their attitudes and behaviour in entirely separate domains. When a person’s mood is high, evaluations of events and actors tend to be more positive. Researchers have argued that individuals may lean on their broader mood when rewarding or punishing politicians at the ballot box. In particular, less politically engaged citizens are likely to use personal feelings to rate politicians and governments’ performances. A variety of factors outside the control of politicians can influence a voter’s emotions.

Sports results are particularly useful in testing for the effects of irrelevant effects on political behaviour. First, sporting outcomes clearly influence individuals’ moods directly, and through their social networks. Second, voters cannot credibly hold governments and politicians responsible for sporting wins and losses. Neither can voters punish or reward governments and politicians for their response to these outcomes.

In the US, research has shown that wins and losses of college and professional football, baseball and basketball teams have influenced elections at every level, from mayoral races right up to the presidency. But can we generalise these findings in different political and cultural contexts?

In our recent Political Science Research and Methods article, we fail to find evidence for the effects of irrelevant events in a likely case: major sporting events in Ireland. Ireland, we argue, is a ‘best case’ setting to observe the impact of sports results on political outcomes. The country has very high rates of sporting attendance and reported interest in sports by international standards. Irish Gaelic games (Gaelic football and hurling) are particularly useful in testing for impacts of irrelevant events.

Gaelic football and hurling may not be well known internationally. They are, however, extremely popular in Ireland, and are deeply embedded in Irish social and cultural life. Watch the short film below to get an idea. Each year since 1887, county teams have competed for the prestigious All-Ireland Championships in both sports.

The county teams form strong regional identities. Moreover, hurling and Gaelic football are amateur sports, resulting in a strong connection between supporters and their players and teams. This structure enables us to directly tie county teams and constituencies in Irish local and general elections, because the two overlap precisely.

Prior work argues that sports results should influence voters’ moods, opinions and behaviour when interest in sports is high and emotional connections run deep. Gaelic games are one such case.

Ireland also has other advantages for testing the generalisability of the findings on the impact of irrelevant events. Ireland’s electoral system, and its high number of parties, give unhappy voters a wide range of options for punishing the government – or individual politicians.

The irrelevance of irrelevant events

We used two strategies to test for the effects of sports results on political outcomes in Ireland.

First, we examine the relationship between match results and constituency-level results in all Irish national elections between 1920 and 2020, and all local elections between 1942 and 2019. We expected incumbents or politicians representing the government party to lose votes when the local team lost, and to gain more support when the local team won.

However, we do not find evidence for these assumptions, either in local elections, general elections, or the subset of ‘stronghold’ counties with particularly enthusiastic supporters. This ‘null result’ does not depend on the specification of our regression models. Politicians in Ireland do not suffer from sporting defeats, and they do not benefit from wins.

Second, we move from the level of candidate election results to voters’ political opinions. The Irish National Election Studies from 2002 and 2007 were conducted throughout the All-Ireland Championship seasons. These data allow us to test whether respondents whose county team won or lost responded differently to a series of questions on political attitudes compared with respondents whose county team did not play. Match outcomes do not correlate with changes in political opinions on the Irish Prime Minister, or with voters’ preferred political party.

Why do Irish voters behave differently?

Ireland is a country in which sports should be most likely to influence voters. Yet, sports results do not influence Irish voting behaviour or political opinions. We believe our findings challenge previous arguments that voters are simply irrational and influenced by irrelevancies.

Instead, our analysis suggests that voters are pretty good at finding useful cues to help them form opinions. Cross-national surveys point to high levels of political knowledge among the Irish electorate. The personalised PR-STV electoral system also facilitates regular contact with politicians. It could be that voters do not need to rely on their mood to make decisions. This makes so-called ‘irrelevant events’ indeed irrelevant.

Our research suggests that democracy may not be in as much trouble as many have suggested. If voters are served well by institutions that inform and engage them, they can separate effectively the relevant from the irrelevant.

This blog piece is based on research in the authors’ recent paper, Evidence for the Irrelevance of Irrelevant Events (open access), published in Political Science Research and Methods 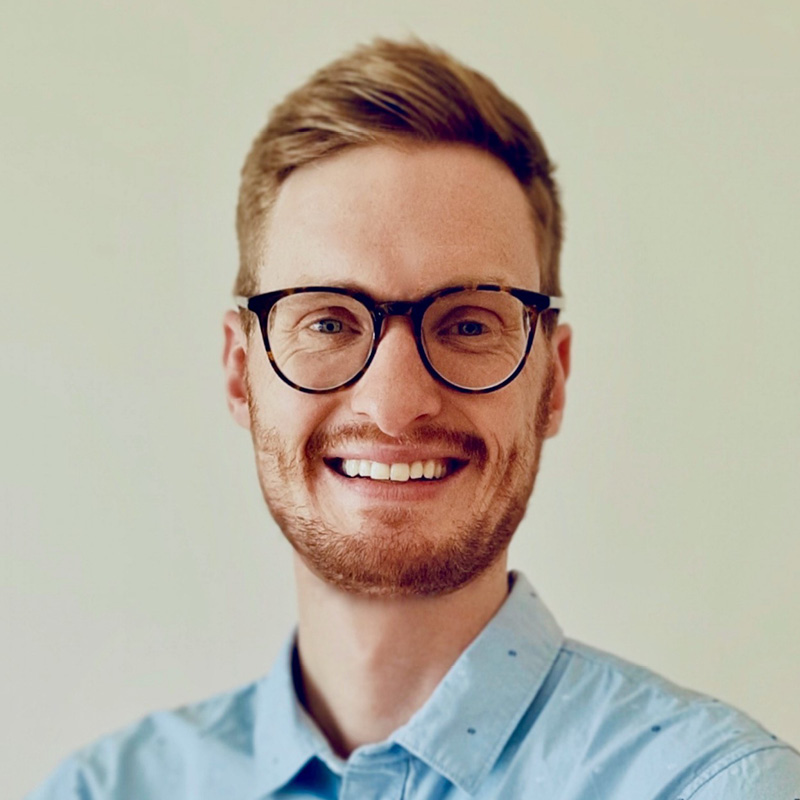 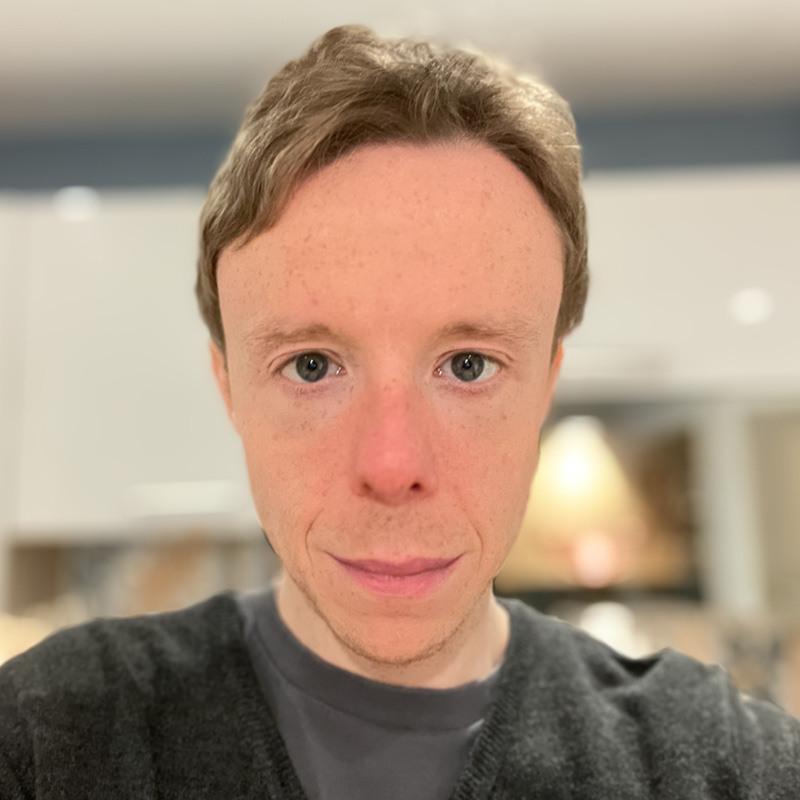