Rules of thumb can lead to politicians misjudging voters' reactions

Decision-makers need to be able to judge how voters will react to a policy. It is important for their continued electoral success, and for the success of the policy. Yet, write Chris Butler and Barbara Vis, systematic biases often lead policymakers to misjudge voters’ reactions to their policy decisions – with damaging consequences

How do politicians and their advisers form judgments about voters’ opinions? Take, for example, Keir Starmer’s recent reluctance to position the Labour Party on the side of striking workers, or Conservative politicians’ propensity to talk about trans issues. These examples illustrate how policymakers may not always pay enough attention to what voters really want. If politicians fail to respond to the opinions of the electorate, voters may lose trust in democratic institutions.

Policy responsiveness theories generally assume that policymakers can make such accurate judgments. In practice, however, this is extremely difficult. Opposition framing of an issue or the unforeseen outcomes from a policy can affect voters’ response. Moreover, judgments are usually made under severe time pressure, with decision-makers facing an overload of information.

Existing research shows that in such circumstances, decision-makers are likely to use rules of thumb, also known as heuristics. Such simplified decision rules can be useful for making assessments. However, they also occasionally lead to biases – systematic deviations from comprehensive rationality – and thus to misjudgments.

It is plausible that such biases are present in judgments of voters’ reactions to policy. Previous research shows that policymakers often misjudge voters’ policy preferences. However, it has not yet been investigated whether biases play a role here.

In a recent European Political Science article, we use two major political decisions from the United Kingdom to show how biases can indeed contribute to misjudgments of voters’ reactions to policy decisions.

First, we looked at the New Labour government's decision to abstain from temporary controls on migration from countries that joined the European Union in 2004. This decision caused a continuous increase in immigration to the UK during New Labour's time in office (until 2010).

We also examined the Liberal Democrats' decision to accept a tripling of tuition fees as part of its 2010 coalition agreement with the Conservatives. This U-turn came about after the party had previously advocated a complete abolition of such fees.

In both high-profile cases we examined, political parties suffered reputationally because they misjudged how voters would react

Examples of biases: availability and representativeness

In the two cases, we identified 12 misjudgments about electoral responses. We can attribute these misjudgments to a bias related to one of two general-purpose heuristics identified in Tversky and Kahneman’s work on heuristics and biases. People use the availability heuristic when assessing the likelihood of an occurrence by focusing on the ease with which people can recall instances of it. In the immigration case, for example, policymakers paid more attention to asylum seekers than to economic immigration. Since there was considerable media focus on asylum seekers, we identified this as a more salient concern to voters than economic immigration. However, voters reacted negatively to the rise in legal migration – and this contributed to Labour losing the 2010 election.

We also recognised an example of a bias related to the representativeness heuristic in the tuition fee case. This happens when we calculate the likelihood of an event occurring by comparing how much the possible event resembles an existing event. In 2003, New Labour had made a similar U-turn, yet still managed to win the 2005 election. This misled some Liberal Democrats into thinking they might get away with their own tuition-fee U-turn.

Both cases involved an about-face over tuition fees. But, crucially, there were significant differences in terms of how much the parties relied on the student vote, and for some voters, the Liberal Democrats, having formed a coalition with the Conservative Party, already appeared to be lacking in principles. All this meant the Liberal Democrats suffered far greater electoral damage over tuition fees than had New Labour a few years earlier.

Now, of course, misjudgments about voter reactions to policy are not solely attributable to biases about availability or representativeness. However, our findings show that these biases do play a role – one that has been overlooked in existing political science research.

We should pay close attention to such biases in future research on decision-makers’ misjudgments of voters. We could, for example, analyse whether availability-biases occur more or less frequently in political decisions that receive less media attention.

Our research also shows that decision-makers typically expect voters to respond rationally to policy outcomes. Yet a glance at discussions in the public arena shows this isn't necessarily the case. This, too, deserves further research. 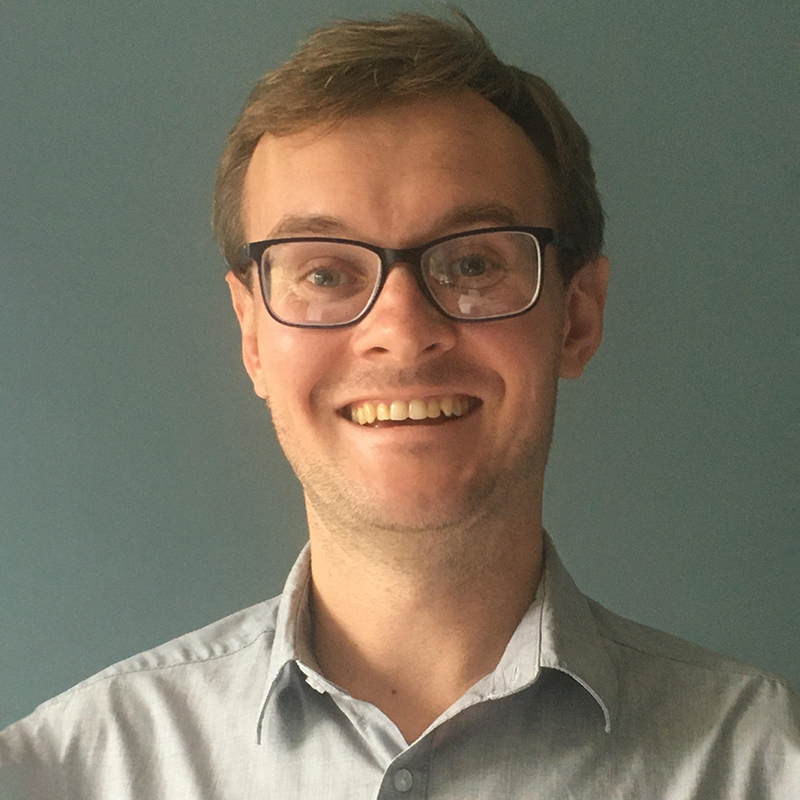 Chris Butler Lecturer in Politics, University of Manchester More by this author 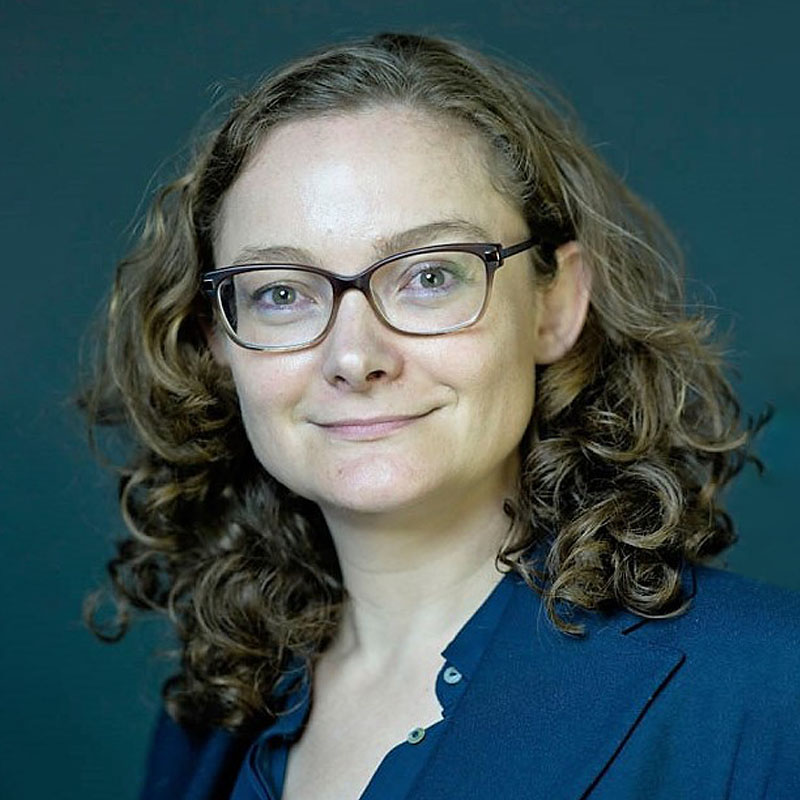 Rules of thumb can lead to politicians misjudging voters' reactions