Political parties are the mainstay of our democracy – but do they adapt to changes in public opinion? In new research, Jonathan Polk and Raimondas Ibenskas reassure us that they do

The responsiveness of parties matters

Political parties are at the heart of our democratic system. Not just meant to represent (or ‘aggregate’) our interests, they are fundamental to the formation of government – known as ‘party government’.

By ‘responsiveness’, we mean one of two things. Either, parties follow shifts in voters' ideological preferences, and/or they attempt to reduce gaps between voter preferences and the party's own positions. This matters now more than ever: party-voter ideological gaps are associated with political disaffection and increased support for anti-establishment parties.

A good starting point is to look at the younger democracies of central and Eastern Europe (CEE), which are now thirty years old. In this area, the subject has received much less attention.

Our research shows that established CEE parties do respond to the left-right preferences of public opinion, particularly those of partisan supporters.

Political preferences of partisan voters in Eastern Europe are more ideologically structured than those of non-attached voters. This is reflected in their voting patterns, in which partisans are more likely to cast an ideologically driven vote. Compared with independent voters, partisan supporters are also more satisfied with the performance of established parties. CEE parties can, therefore, find policy positions that respond to partisan supporters' preferences. They can reap electoral benefits for this responsiveness.

CEE parties respond to partisan supporters' preferences, for which they can reap electoral benefits

Independent voters tend to be less ideological than partisans and more disappointed with the performance of established parties. This reduces the capability, and incentives, for established parties to respond to the broader electorate.

Our findings from Eastern Europe prompted us to reconsider what we know about party responsiveness to public opinion in Western Europe. In this region, research indicates that mainstream parties respond to shifts in the ideological positioning of the entire electorate. Niche parties are more responsive to party supporters. Yet existing scholarship focuses on the mid-to-late 20th century, when mainstream parties commanded bigger, more stable vote shares.

Our research examines mainstream party responsiveness in the first two decades of the 21st century. It was a time defined by the rise of challenger parties, and by party system fragmentation.

Formal models and agent-based models of party spatial competition suggest that high party fragmentation leads parties to respond to their partisan clienteles and/or adopt more extreme positions. Research on party-voter ideological congruence also suggests a high match between parties’ and their partisan supporters’ preferences in Western Europe. Thus, there is indirect evidence of party responsiveness to their supporters.

Our analysis concludes that contemporary mainstream parties in Western Europe are also responsive to party supporters rather than to non-attached voters or the general electorate.

Established parties in both regions display similar responsiveness to party supporters rather than independent voters across Eastern and Western Europe. They also respond most clearly to existing incongruence between themselves and their supporters.

We thus diverge from received wisdom about party responsiveness in Western Europe in two ways: groups in societies to which we expect mainstream parties to respond; and the form such responsiveness takes.

Despite our unorthodox findings, we remain rather confident about our argument because of the diversity of data sources our analyses bring together.

In Eastern Europe, we have assembled the most extensive cross-national dataset on party-voter linkages currently in use

Most existing studies rely on a single dataset combining party positions and political preferences of the public. Our papers on Eastern and Western party responsiveness consist of at least three separate combinations of data sources. They draw from expert surveys, various cross-national and national surveys, as well as IRT-based measures derived from party manifestos.

Our central findings are remarkably similar across datasets. In Eastern Europe, we believe we have assembled the most extensive cross-national dataset on party-voter linkages currently in use.

Parties trying to do their job

Challenges to the legitimacy of political parties and the party government model continue to arise, yet parties remain the central organisations linking citizens and the state.

Our work indicates that despite criticisms and shortcomings, parties strive to represent the political preferences of diverse constituencies in contemporary Eastern and Western European societies. 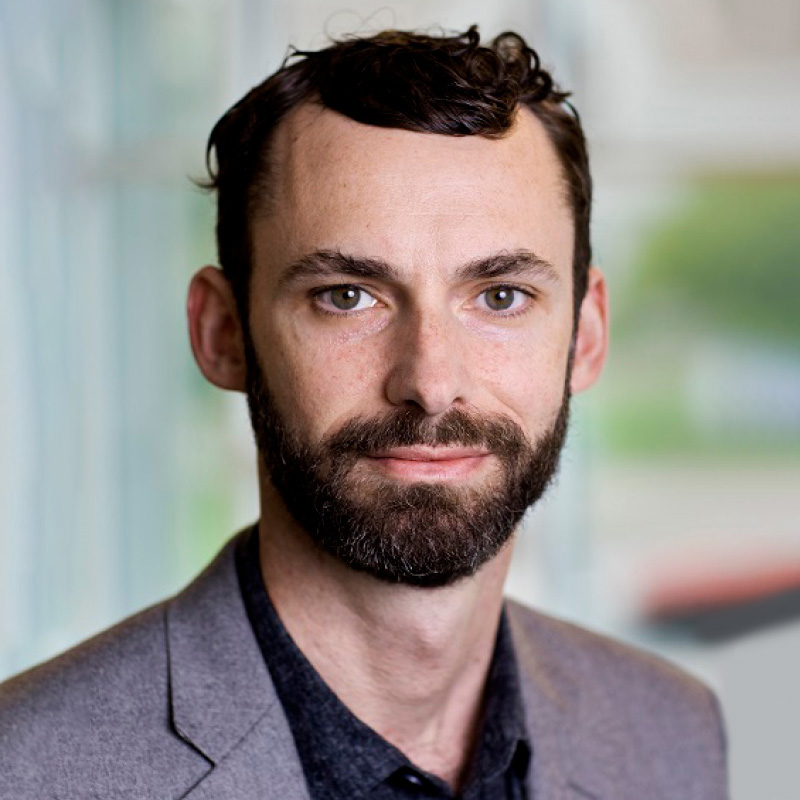 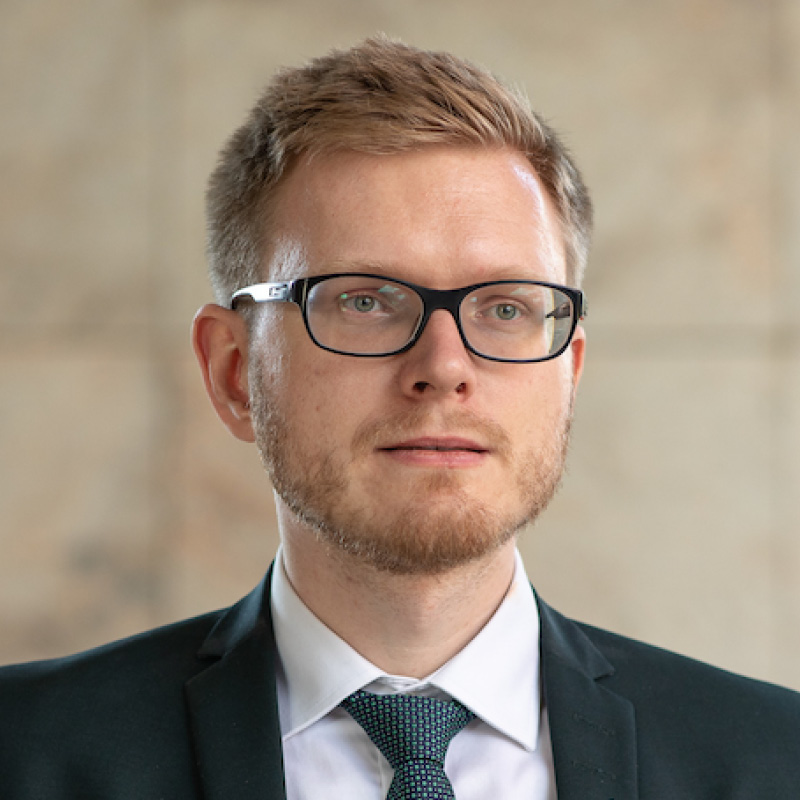