The focus of Italian populists on ‘the will of the people’ has frequently contradicted their ideological priorities towards migration, find Fred Paxton and Andrea Pettrachin. The perception of local attitudes to immigration and issue salience determines how populists in local government make their decisions

Decision-making by governments in times of crisis

Following the rise to power of many populist parties in Europe, much attention has been paid to their policies and discourses. Common perceptions look to party ideology, as communicated in public statements and manifestos, to understand their governing actions.

Few if any studies, however, have looked systematically at such parties' underlying decision-making processes. Yet it is methodologically problematic simply to rely on discourses or party ideologies to infer the motivations behind actions. The intervening decision-making processes can be highly complex. This is particularly true in times of 'crisis'. Decision-makers have to decide quickly, under pressure, with scarce information.

In a recent article we open the ‘black box’ of populist decision making, examining local government in Italy during the recent so-called ‘refugee crisis’.

Firstly, there are inconsistencies between populist parties’ ideologies, discourses and actions. The Lega (League) is a radical right party, well-known for its anti-migrant positions. Yet while its mayors often used anti-migrant frames in their public discourses, they did not always and consistently promote ‘policies of exclusion’.

The Five Star Movement (Movimento 5 Stelle or M5S) is a pure populist party, notoriously difficult to classify ideologically. Its 2013 manifesto was judged the most left-wing in postwar Italian history. Yet its leaders sometimes expressed anti-migrant statements during the ‘refugee crisis’. Our analysis shows that most M5S mayors, whenever possible, avoided the migration issue in public. However, they did occasionally adopt policies in support of asylum-seekers’ reception and integration. Others expressed pro-migrant positions in public, but failed to develop inclusionary policies for asylum-seekers in their municipality.

Such inconsistencies are much less evident in local governments led by non-populist parties.

The ‘will of the people’

Secondly, decisions by populists in local government are shaped strongly by their perceptions of local public attitudes to immigration, and of the salience of the immigration issue. Unlike other parties, populist actors are driven above all by the need to act according to the ‘will of the people’. This does not depend on populists' established ideological preferences.

Our interviews with non-populist mayors revealed the importance of the economy, security, and nativist/multicultural ideological beliefs in shaping their decisions and policy goals. Populist mayors, meanwhile, were more likely to describe the effects of migration into their municipalities in terms of the public’s reaction. They then acted based on these perceptions of public opinion.

Yet there are differences between the two populist parties in how they conceive of the form of public opinion. Lega mayors perceive public opinion as uniformly hostile to immigrants. They tend to describe it as a homogeneous entity, using terms such as ‘the people’. M5S mayors instead perceive the people as split into two groups, those welcoming to immigrants, and those hostile.

These findings challenge the theoretical work on populism that considers the conceived homogeneity of ‘the people’ as fundamental to the concept/ideology.

Thirdly, this voter-driven attitude leads to surprising parallels in the policy-making approaches adopted by the Lega and M5S in local government.

Despite the ideological distance between the radical-right Lega and the often progressive M5S, the approaches of mayors from both parties are similar. They adapt migration policy choices to the perceived public importance of each policy for the local population. As a former member of the M5S told us:

'The M5S doesn’t have its own autonomous political culture or a defined position on immigration. Therefore, its members at all levels of government entirely rely on, and adopt, "common sense". And this approach makes it completely malleable according to perceptions of public opinion'

In situations of high perceived importance, foreseen negative impacts on public opinion drive decision-making. However, in situations perceived to be less important, and which entail choices less visible to citizens, other motivations take precedence.

Importantly, these approaches differ from those of most non-populist mayors.

The importance of populism for mayors' actions in power

In summary, the public discourses and policies of populist mayors stemmed from similarly ‘populist’ decision-making processes, specific to the Lega and M5S. Populist ideas can exert powerful influence on governing practices.

When making decisions in government, tensions arise between politicians’ ideological priorities and other factors such as the demands of good governance and public opinion. For populists, people-centrism tends to take precedence.

Populism is a perspective on the world in which the ‘will of the people’ is paramount. And this is powerful enough to guide political action

In the case of the Lega, perceptions of public reactions to migration flows emerge as crucial to shaping decisions – particularly when public interest runs high. In situations of low salience, politicians largely avoid the migration issue.

The case of M5S shows even more clearly the influence of populism over decision-making. M5S mayors adopt a governing approach that seeks to avoid the issue for fear of contradicting prevailing public opinion. That approach also occasionally leads to pro-migrant or anti-migrant discourses and policies, depending on perceptions of the public mood.

Populism is therefore more than simply a discourse or style, but an ideology. Populism is a perspective on the world in which the ‘will of the people’ is paramount, and one powerful enough to guide political action. 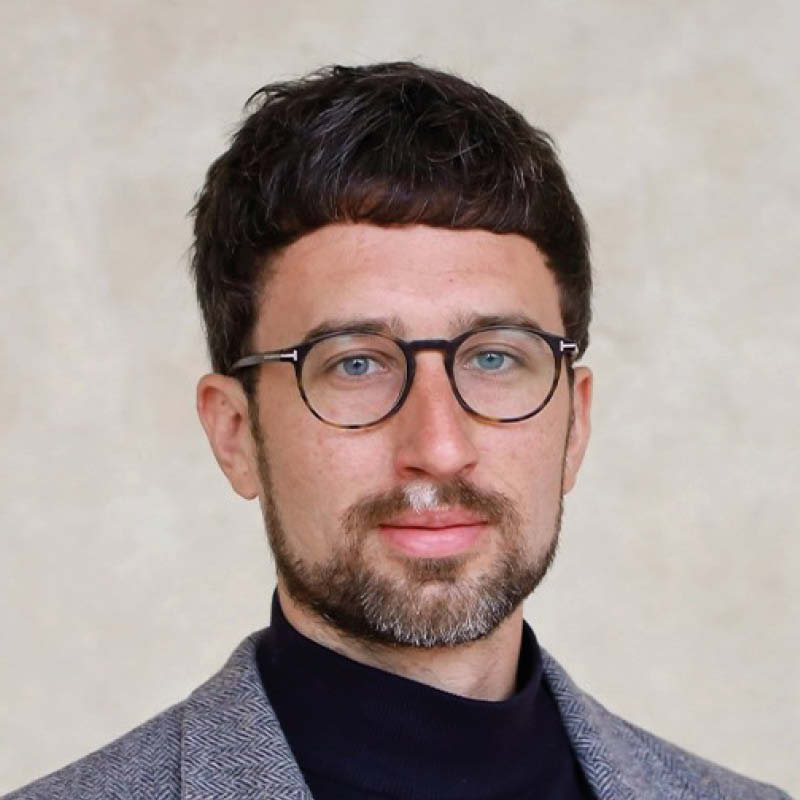 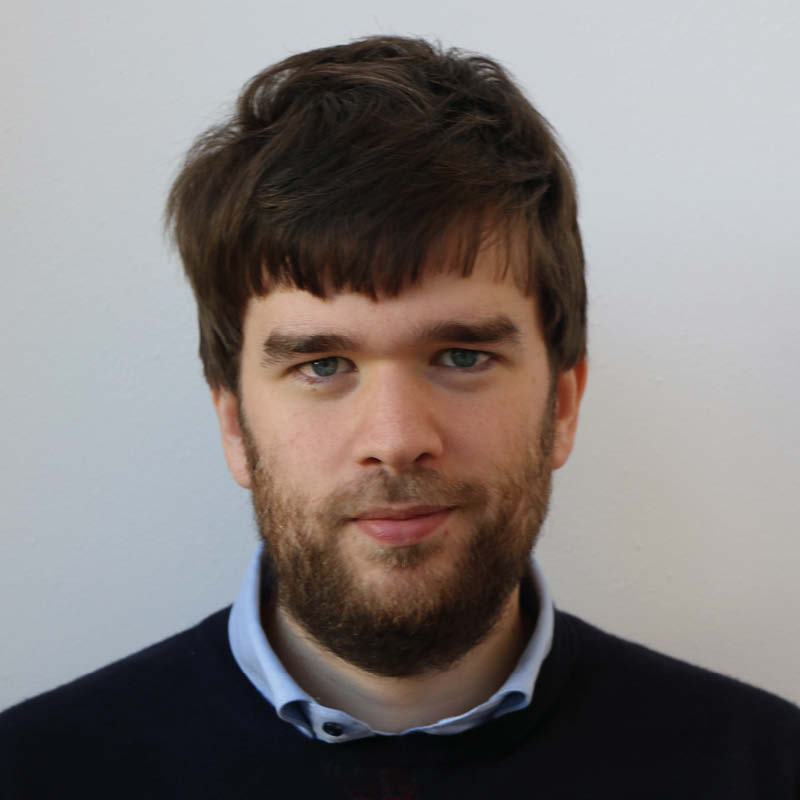