Nostalgia and anti-nostalgia in the Brexit narrative

We often consider nostalgia – the emotional sense that things were better in the past – as the opposite of future orientation. But nostalgia’s relationship with time is more complicated. Francesca Melhuish explores this relationship as it relates to Brexit, and how it helps us to understand the emotional appeal of temporal narratives of the nation

Nostalgia has a compelling history of its own. In the 17th century, it was thought to be a medical disease that could result in death. Soldiers fighting overseas experienced nostalgia as homesickness, which supposedly manifested in physical symptoms. But advances in medical science meant that we eventually came to view these ailments as indications of meningitis or tuberculosis. Nostalgia’s meaning shifted accordingly, slowly diluting to describe a temporal form of homesickness. Such feelings corresponded not necessarily to a longing for a lost place, but for a lost time.

Nostalgia offers comfort and inspiration, typically by generating images of a rose-tinted past (or a past that was never fully realised) that appear superior to a deficient present

Removal from one’s homeland is no longer a prerequisite of nostalgia. However, the emotion still responds to significant change. Periods of crisis and disruption, in life or in society, prompt an emotional reaction. Nostalgia offers comfort and inspiration, typically by generating images of a rose-tinted past that appear superior to a deficient present.

Nostalgia’s conventional meaning therefore revolves around a desire to simply go back to the comforts of a lost time. But the emotion can also be interpreted as a longing to reconnect with a past that was never fully realised. This nostalgic past perfect future is often present in political narratives that are apparently anti-nostalgic or forward-looking.

Many of the images of the British nation and its prospects, which Brexiteers articulated during the 2016 European Union membership referendum, exhibited an anti-nostalgic form of nostalgia. This was a notable feature of the official Vote Leave campaign’s treatment of the post-Brexit promise of science and technology.

Vote Leave used these futuristic themes to signify its forward-looking and visionary credentials. But peering beneath the surface of these claims reveals how they are bound up in Britain’s imperial past. This was the case in campaign plans that aimed to reinvigorate the country’s former status as an innovative global hub. Hints of empire also underscored proposals for reconnection with former colonies through preferential trade and migration deals facilitated by technology.

Campaign Director Dominic Cummings – a long-time advocate of science and technology – also argued that Brexit would address Britain’s post-imperial decline. Leaving the European Union would enable the country to redefine its ‘influence’ through scientific innovation that would ‘change the world’. Although such statements were ostensibly forward-looking and post-imperial, they adopted the language of world leadership and influence that suggested empire’s nostalgic remnants.

Vote Leave’s messaging on science and technology was therefore oriented neither squarely towards a national past or future, but to a hybrid past perfect future. For Brexit campaigners, European Union membership had cut short the increasingly futuristic and global path once associated with empire. A vote for Brexit would therefore rehabilitate and extend this glorious trajectory. While these plans could be expressed in a superficially anti-nostalgic manner, they remained subtly but persistently rooted in empire nostalgia.

The emotional politics of anti-nostalgic nostalgia

Contemporary expressions of anti-nostalgic nostalgia relate back to original understandings of the emotion as an illness. Though nostalgia’s meaning has changed, it retains the negative associations of its heritage as a medical disease. This is what causes political figures to seek distance from conventional nostalgia. Presenting yourself and your country in apparently anti-nostalgic and forward-looking terms is viewed favourably – a marker of optimism and positivity. Nostalgia, on the other hand, is culturally synonymous with backwardness and a pessimistic outlook.

In its relationship with empire nostalgia, anti-nostalgia is of course far from positive or optimistic. The future imagined in Brexiteer bravado may have been ‘past perfect’ but it was far from perfect for all.

It is always important to ask whose nostalgia political narratives of ‘the nation’ promote; in this case, the references to Britain's imperial heritage were disproportionately masculine and white

It is always important to ask whose nostalgia political narratives of ‘the nation’ promote. Vote Leave’s anti-nostalgic nostalgia references to Britain’s imperial heritage were disproportionately masculine and white. This was strikingly evident in an early campaign video, which equated military and imperial ‘heroes’ with famous British scientists. Similar exclusions spread throughout the campaign’s materials, suggesting how nostalgia glosses over exceptionally imperfect pasts. This tendency is also a structural feature of British history education, obstructing pathways to a more equal national narrative.

Of course, Britain is far from the only country in which politics intertwines with different forms of nostalgia. Yet the emotional pull of dual appeals to a nation’s past and future in political discourses is underexplored. Uncovering these relationships is important for understanding who is written into a nation’s story, and who is written out of it. Striving for a more inclusive vision is the next step. 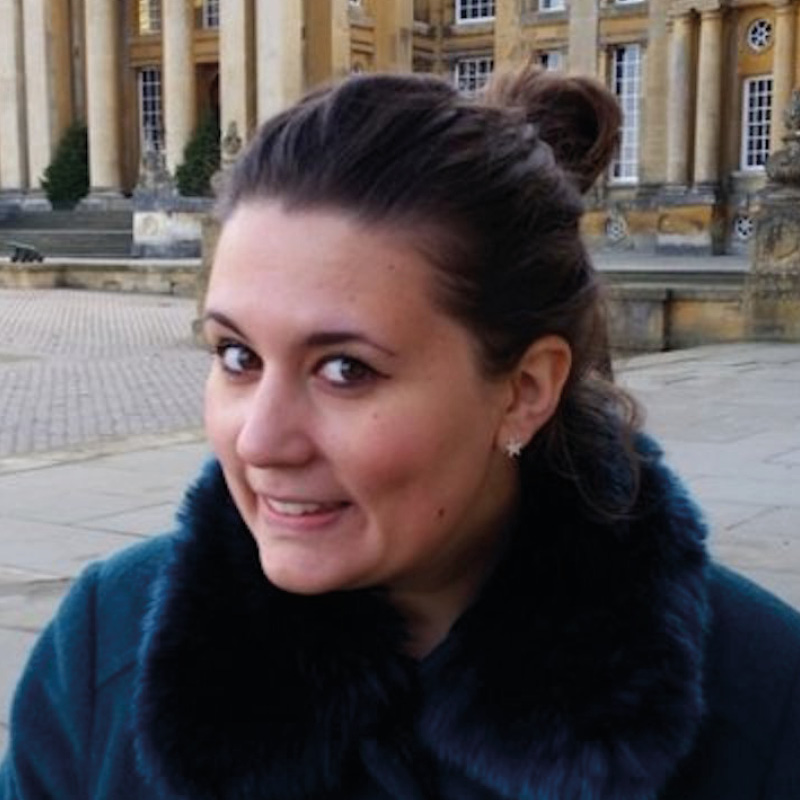 Francesca received her PhD in Politics and International Studies from the University of Warwick in June 2021.

Her published research engages the emotional and spatio-temporal politics of EU integration and its contestation.

She is now focused on turning her doctoral thesis into a book and developing a new project about the role of nostalgia in Britain’s responses to the Covid-19 pandemic.

Nostalgia and anti-nostalgia in the Brexit narrative

by Francesca Melhuish, The Loop
September 16, 2022

2 comments on “Nostalgia and anti-nostalgia in the Brexit narrative”