Bringing memory back into politics

How does collective memory shape politics? Eun A Jo provides an interactive framework for studying memory politics. As a case study, she illustrates how South Korean struggles for democracy became bound up in understandings of Japan

There is a ‘memory boom’. In 2020 alone, the United States removed or renamed 168 confederate symbols from its public spaces. Meanwhile, dozens of ‘comfort women’ statues, in memory of the victims of Japanese sexual slavery during WWII, have been erected in South Korea and elsewhere. Memories of ‘dark pasts’ – from slavery to colonialism to wars – are resurfacing everywhere, cleansed or clarified.

This memory boom raises a question of increasing urgency: how does collective memory shape politics in the domestic and international spheres?

In a new research article for International Organization, I argue that the political power of collective memory – an intersubjective understanding of the past – lies in two things. The first of these is the historical trajectory through which it came to form. The second is the political exigency for which it was mobilised in the present.

This ‘history’ of collective memory is made over time as people negotiate what they can say (frame); redefine who has a say (accredit); and enforce who can say what (bind). The political salience of collective memory changes depending on how this history interacts with the instrumentality of its mobilisation in the present. In this process, it gains new layers of meaning.

This work is, in many ways, a translation. Studies of collective memory have long acknowledged the evolving nature of collective memory and, thus, its evolving consequences. Jeffery Olick and Joyce Robbins once noted: ‘Memory itself has a history: not only do particular memories change, but the very faculty of memory – its place in social relations and the form it imposes – is variable over time.’

This makes the political stakes of collective memory difficult to pin down. However, as I argue, it also provides a promising theoretical corrective: the past has no inherent meaning, and its salience is entirely contextual. From this perspective, even if the content of collective memory varies everywhere depending on the specificities of lived experiences, the processes by which it takes effect may be generalisable across communities if one can theorise explicitly about the (configuration of) contexts under which it is mobilised and the strategies used to mobilise it.

For collective memory to be intersubjective, it must be socially constructed; this motivates powerful actors to (re)produce it in politically instrumental ways

This has implications for empirically tracing the mechanisms of mnemonic contestation. What people believe to be the ‘official’ narrative becomes the key reference against which they register their own version of collective memory. The resulting contestation is what makes collective memory social.

In short, people engage in communicative practices to negotiate the appropriate narrative bounds and the recognised range of narrators in memory politics. This means the ‘containers’ of collective memory should vary depending on the prevailing communicative media at the time and in the place of study. Memory politics is wholly contextual.

This conceptual and theoretical framework allows me to reassess the puzzling case of postwar relations between South Korea and Japan. The so-called ‘history issues' have precipitated recurring setbacks in relations between these neighbouring democracies and US allies.

The conventional explanation for this failure of ‘deep’ reconciliation between the two countries points to signs of remorselessness by the Japanese elite. Prominent politicians continue to visit the Yasukuni Shrine and attempt to whitewash or glorify Japan’s imperial past in history textbooks.

I show that it’s not so simple. Indeed, we cannot fully understand the hardening of anti-Japanese collective memory in South Korea without considering how it was co-opted into partisan politics and the historical processes that enabled this.

Throughout the post-normalisation period, South Koreans mobilised colonial memory for various contemporaneous political exigencies. These range from justifying or renouncing policies of reconciliation to exposing and weaponising histories of collaboration. Collective colonial memory was continually recast through frames of ‘pragmatism,’ ‘humiliation,’ and ‘shame,’ as new actors like the Korean Council and the progressive party became authoritative narrators of ‘history issues.’ It was in these processes of contestation over memory that South Korean struggles for democracy became bound up in understandings of Japan.

In this view, Japanese impenitence frustrated conciliatory efforts, but not simply by raising public ire in the moment. Instead, it did so by sustaining and spreading memory contestation in South Korea over time, in which to be ‘pro-Japan’ was increasingly seen to be undemocratic. It is not a coincidence that leaders accused of democratic deficits resort to anti-Japanism as a diversion.

We cannot understand today’s historical disputes between Japan and South Korea separately from the battling domestic narratives in South Korea over its future as a postcolonial and post-authoritarian society. Memory politics is key to explicating their feud.

Bringing memory back in

I add to this an intuitive yet often overlooked insight. Collective memory accrues layers of meaning – a ‘history’ of its own – through contestation. That is, memory contestation itself has real perlocutionary consequences. It shapes the ‘space of reasons’ within which collective memory finds meaning and, thus, the power to bind. 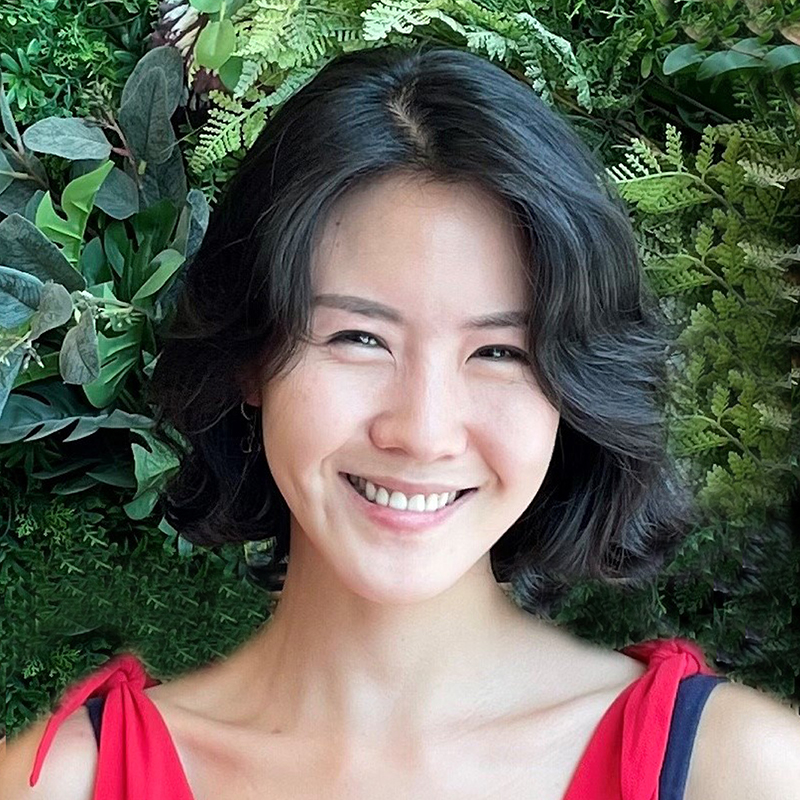 Eun A Jo is an incoming 2022–2023 Predoctoral Fellow at the Institute for Security and Conflict Studies at George Washington University.

She is interested in political narratives, memory, and the domestic politics of international relations, with a focus on East Asia.

Bringing memory back into politics