Have we had enough of experts? Covid-19 revealed how expertise doesn't necessarily translate into public acceptance of the right to make decisions in the public interest. Trym Nohr Fjørtoft and Asimina Michailidou explore the conditions under which expert agencies secure public legitimacy. Their conclusion? It's about striking the right balance

As the Covid-19 pandemic has shown clearly, public acceptance of such expert agencies is not a given. Nor is scientific expertise a sufficient precondition for an agency’s public legitimacy. To preserve the credibility of democratic governance that relies increasingly on inputs from independent expert bodies, we must understand the conditions under which an expert agency gains the public’s approval.

Public acceptance of expert agencies is not a given

In a recent Political Research Exchange article, we outlined four arguments we could expect to encounter in public debates on the legitimacy (or lack of it) of EU agencies. We expected the prevalence of each argument would depend on characteristics of the agency, especially its scientific 'hardness' and its public salience.

We wanted to find out which of these arguments were most common, and when. To this end, we analysed Swedish news articles about all EU agencies, and took an in-depth look at three of them.

Technical expertise is not everything

An agency’s technical expertise underpins public statements about its legitimacy – or lack thereof – only under certain circumstances. Agencies based on the so-called hard sciences, like physics, mathematics and chemistry, are covered and (de-)legitimised by reference to their expertise and evidence base. Where an agency deals with a highly contested topic, or its scientific credentials are based on social sciences rather than hard science, public statements about its legitimacy tend to be based on political control.

Fundamental rights have been relatively absent from discussions of EU legitimacy, perhaps because of the Union’s image as largely technocratic. If the EU’s integration of core state powers continues, however, we might expect more legitimation and contestation based on fundamental rights in the future.

We also theorised that an agency’s salience – the amount of attention given to it in the public sphere – would affect the legitimation discourse used about it. The idea is that people are less willing to accept a technocratic claim to legitimacy for expert agencies that are highly salient.

We found some support for that idea. Agencies that get a lot of public and political attention are more often written about in language that emphasises political control. This tells us that salience matters. But salience matters less than we expected. It does not affect legitimation discourse over time within agencies. The coverage of an agency is relatively stable over time. Periodic media attention, or political contestation due to time-limited crises, does not affect it.

Our study has implications for future research on legitimacy. Our main message is that different agencies might face different legitimacy demands, both in normative and empirical terms. The prominence of each type of legitimacy argument depends on an agency’s access to 'hard-science' evidence and (to a lesser extent) its public salience. Future research should pay closer attention to these conditions for legitimacy.

Democracy is not only about participation; it is also about securing the quality of decisions. The challenge is to strike the right balance

We cannot build a normative argument on empirical observations alone. But we maintain that 'actual' normative legitimacy depends on discursive legitimation. If we accept that premise, our analysis has implications for normative theory. There is no one-size-fits-all standard of democratic legitimacy against which the entire EU should be assessed. Instead, different parts of the system might face different legitimacy standards.

The point is that different types of institutions are geared to do different things. Every single institution need not fulfil everything that democracy demands – so long as the system, as a whole, does. Democracy is not only about participation; it is also about securing the quality of decisions. The challenge is to strike the right balance. 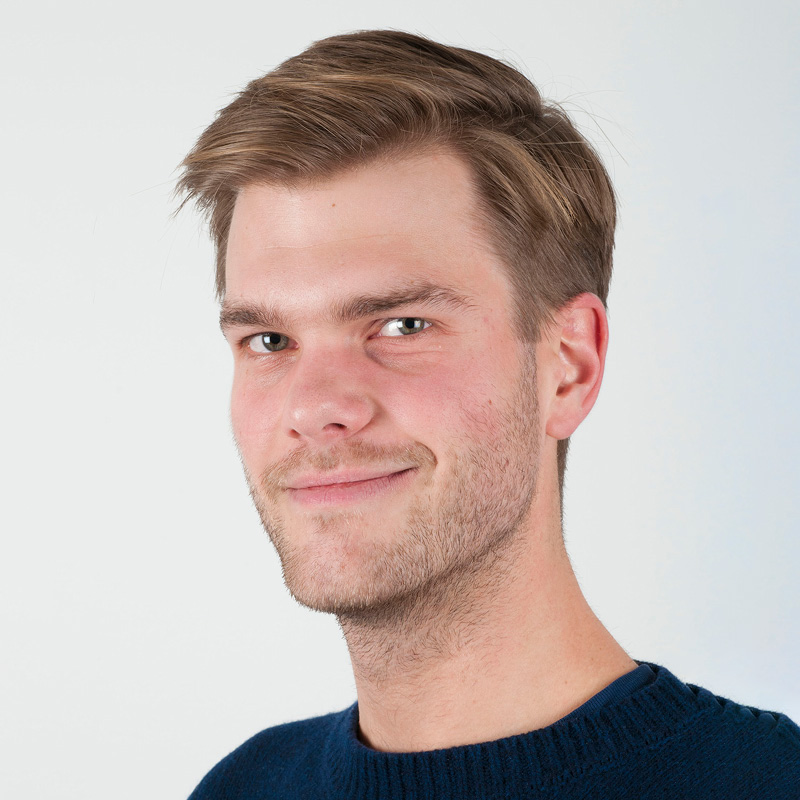 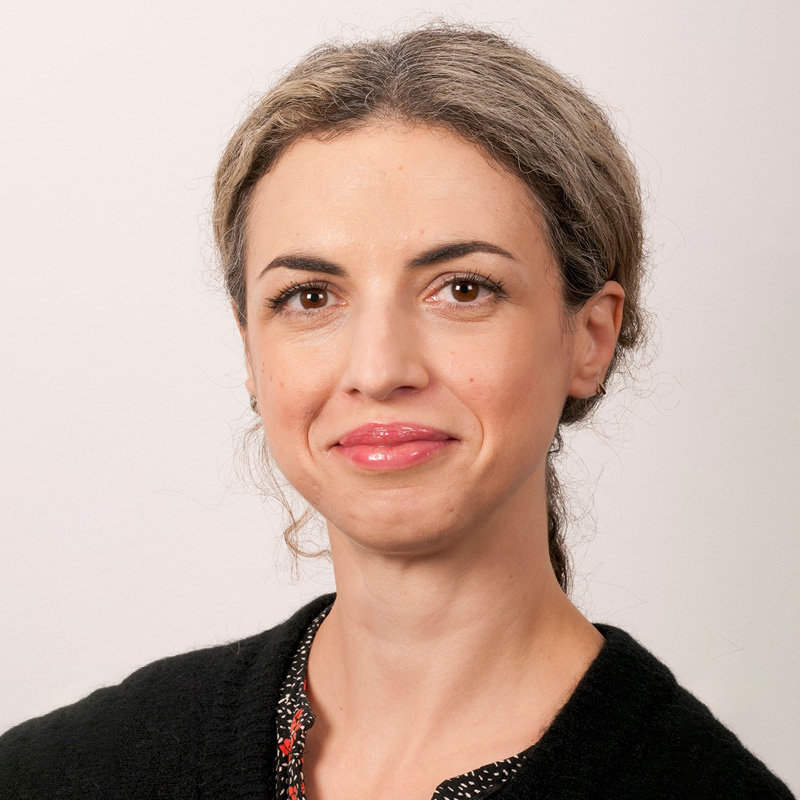