Studying long-term patterns of public opinion in Europe shows that reintroducing compulsory national service would not counter the worrying trend of declining trust in institutions among young generations. In fact, warns Marco Giani, the effect could be quite the opposite

Financial instability, rising inequality, populism and an unprecedented pandemic have all characterised the political economy of Europe in the last decade. While the burden of these developments has affected people across the spectrum, they have been especially burdensome on the young.

Young people are more highly educated than ever, yet increasingly struggle to find jobs that match their skills. And they have been specifically disadvantaged in other ways. For example, in the UK, young people did not vote for Brexit. Nonetheless, it was imposed on them. And they had to make huge sacrifices in lockdown despite the significantly lower health risks to them as a demographic.

Why would the state coerce increasingly cosmopolitan and skilled generations into immersion in patriotic nostalgia yielding no transferable skills?

In this context, of all the measures targeting young generations, reintroducing military conscription may be a candidate for the most stupid policy prize. Why would the state coerce increasingly cosmopolitan and skilled generations into immersion in patriotic nostalgia yielding no transferable skills?

Until ten years ago, everything seemed to make perfect sense. European states that did not belong to NATO, like Switzerland, along with those which bordered either Turkey or Russia, had legitimate military reasons to keep conscription. Greece has conscription, Sweden reinstated it recently, Latvia is moving closer to reintroducing it. All those states in Central, Continental and Mediterranean Europe for whom conscription was no longer a military asset, given contemporary global warfare practices, abandoned it between 1995 (Belgium) and 2012 (Germany).

However, little by little and in a surprisingly bipartisan fashion, that policy consensus started to break.

Advocates of reintroducing military conscription might have felt empowered by the Russian invasion of Ukraine. But these advocates existed before, and their rationale had nothing to do with defence policies and military strategy. The U-turn on military labour policies was sold as a civic tool of national cohesion. This was in line with a contemporary revision of the romantic narrative of compulsory service as a ‘school of nation’.

The (correct) premise is that young Europeans do indeed display disaffection and alienation towards the state, resulting in, for example, low turnout at elections. And advocates of reintroducing military conscription genuinely believe that it will help reverse such trends. In sociologist Sébastien Jakubowski’s words ‘(…) to end the military service was to tell young citizens that the Nation doesn’t need them’. Returning to a compulsory national service would address a lack of ‘mature public engagement’, concluded a UK government-commissioned report by military historian Sir Hew Strachan in 2020.

Such an idea is by no means conventional wisdom, but it has made its way into legislation. President Macron strongly defended the (re-)introduction of the one-month, mandatory (civil and military) Service National Universel as a tool to transmit French values. Other countries may follow. Germany discontinued conscription in 2011, but a lively debate to reintroduce it started almost immediately. This debate now sees increasing consensus from the major parties. Matteo Salvini, leader of the Italian populist right-wing party Lega, has invoked the possibility of reintroducing the draft several times during recent years, even more so during the recent election campaign.

Does it work? Does military conscription actually link up the citizen with the state? One way to answer this question is to look at long-term trends of trust in political institutions among citizens who did or did not take part in military service. My research with Vincenzo Bove and Riccardo Di Leo shows that men granted exemption from military conscription declare 5% higher trust in the legislature, judiciary, politicians and political parties. This effect survives over time. Hence, spending time in the military decreases rather than increases trust. It also makes political beliefs more homogenous, and leads to a generalised mistrust.

Spending time in the military decreases rather than increases trust in the legislature, judiciary, and politicians

Of course, conscription policies vary across European countries. And as a result, so does the effect of experiencing conscription on long-term patterns of trust, though it shows remarkable consistency. That such individuals display lower trust throughout their life is particularly true in post-socialist countries. Here, the abolition of military conscription was part of a broader reorganisation of defence policies, and the reforms occurred more recently than in Western Europe.

Despite broadened access to education, cultural exchange and information, the young generation of Europeans remain disaffected by politics and state institutions. This worrisome trend drives down electoral turnout, and narrows the range of choice in future political leaders. Reversing it, therefore, is key. But reintroducing conscription will not achieve such a reversal. If anything, conscription risks alienating the next generation of workers yet further. 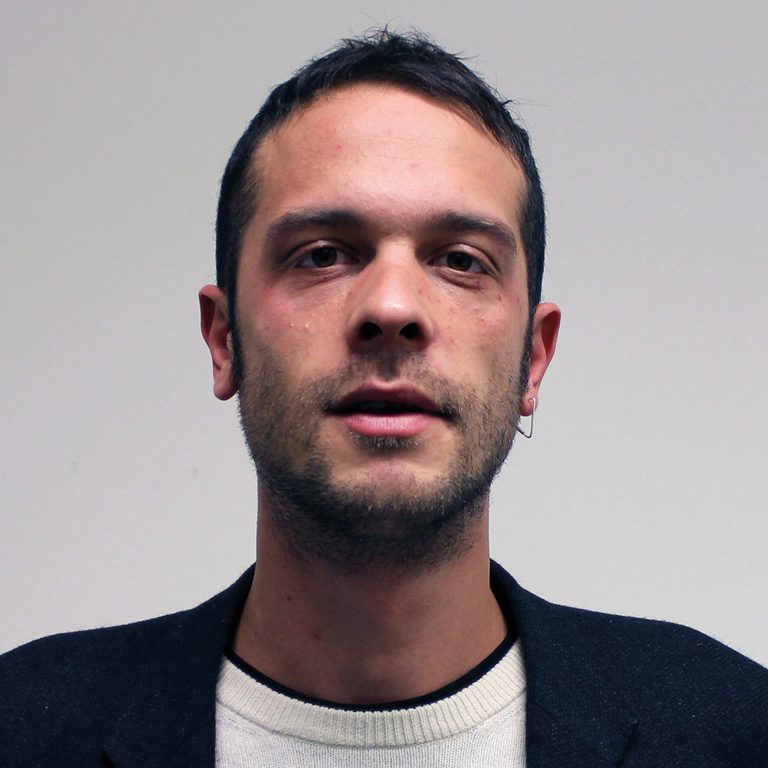 He focuses on the role of social institutions, such as education and military service, in driving long- and short-term political polarisation.