Medical science as a model for research on democracy

Using hands-on methods to diagnose the democratic body politic can identify parts that consistently function as they should, and which intermittently don’t work, writes Richard Rose. This knowledge can lead to more effective remedies for intermittent ailments. It also guards against predicting the death of democracy from chronic disabilities that can be managed

Scientific research can be undertaken in every field from physical science to theological science. Each has attracted some political scientists. Medical science has received little attention even though it shares two key attributes with political science: collecting evidence and drawing probabilistic conclusions about cause and effect.

When diagnosing an individual’s health, doctors have in mind an ideal-type model of a perfectly healthy body generalised from the dissection of many individual bodies. They ask patients for their subjective perception of what’s wrong. Many complaints are vague, such as ‘There’s a pain in my stomach’. The patient’s perceptions are not treated as evidence of bodily health. A doctor makes a hands-on examination.

Public opinion data shows popular perceptions of democracy, which can be negative. However, perceptions may be influenced by such things as partisanship or unrealistic expectations of government; they are not descriptions of the workings of democratic institutions and processes.

The functioning of a healthy democracy

A model of the democratic body politic requires more detail than Joseph Schumpeter’s minimalist definition of democracy. Unlike a checklist of features of liberal democracy, it should specify how the different parts of the body are systemically linked in the functioning of a healthy democracy.

Up to a point, Freedom House uses a medical approach in producing its Freedom Index. The starting point is the systematic diagnosis of a country’s body politic by reference to a model of an ideal democracy with 15 civil liberties attributes and 10 of political rights.

It departs from the clinical approach by reducing its 25 separate evaluations into a single numerical score. The score is sufficient to justify a verbal description of a country as free, party free or unfree. However, it is insufficient as the basis of a prescription for curing the ailments of a partly free or unfree democracy.

How Sick Is British Democracy?

My new book applies the medical method to a diagnosis of the health of the British body politic. A model of its anatomy and physiology combines features familiar in textbook descriptions of Britain’s parliamentary democracy. The electoral system is the heart, and the electorate produces a flow of blood. The prime minister is the head, and cabinet ministers and Whitehall departments are the shoulders that bear the burden of government. Local and devolved governments, the National Health Service and other public sector bodies have hands-on responsibility for delivering most public policies.

The model provides a guide to a chapter-by-chapter clinical diagnosis of how the body politic has been functioning since 1997. During this period, the government has changed hands between the Labour and Conservative parties, the economy has grown and shrunk, and Brexit has happened.

In principle, a clinical history can find that some parts of the body politic consistently function well; some have intermittent problems from which recovery is possible; others have chronic conditions to which the patient must adapt. There is no limit to the life of the body politic and few symptoms of ill health threaten vital organs. David Easton long ago emphasised that political systems persist; the British Parliament is now in its tenth century.

The British system elects MPs from 650 parliamentary constituencies. It is healthy because it produces a parliament whose members represent the increasing social, racial and ethnic diversity of the British electorate. The electoral system is in good health when it converts a party's plurality of the total vote into an absolute majority of seats in Parliament. This is because in the British model of democracy, the function of an election is to choose a government.

The British system is healthy because it produces a parliament whose members represent the increasing social, racial and ethnic diversity of the British electorate

UnBritish models of democracy normally define the function differently. These systems give proportional representation to the views of voters, letting party leaders produce a government.

Cabinet ministers intermittently demonstrate infirmities in giving direction to their departments. When this happens, the prime minister can administer a cure by sacking inadequate ministers. Alternatively, the electorate can sack the government.

The absence of a written constitution and courts with the authority to decide political disputes is a sign of chronic ill health. The usual political treatment is to offer a placebo such as fudge to the pained.

…But no fatal symptoms

My book was prompted by studies with titles such as How Democracy Ends. I was therefore on the lookout for symptoms that could be fatal; I found none. An Act of Parliament sets out terms for the democratic breakup of the United Kingdom. This would occur if a referendum in Northern Ireland produced a majority vote in favour of it joining the Republic of Ireland. Many British politicians would welcome this as the removal of a troublesome appendix.

Before the 2014 Scottish independence referendum, UK prime minister David Cameron agreed a democratic procedure for the breakup of Great Britain. If a Scottish referendum voted for independence, the UK government would accept withdrawal.

However, Boris Johnson has used the legal authority of the UK government to reject the demand of the devolved Scottish Nationalist government for a post-Brexit independence referendum. The result is a political stalemate between two democratically elected governments. This stalemate is debilitating but not fatal as long as it lasts. It would only threaten democracy if it led to armed conflict. Neither side shows any sign of following Ireland’s route to independence by a revolt against the crown.

The medical approach has wider relevance

We need not confine the medical approach to political problems solely to studies of democracy. It is particularly suitable, too, for the scientific analysis of public policy issues. The medical approach does not prescribe actions based on theoretical principles or partisan values. Rather, it favours a hands-on diagnosis of the causes of a problem.

For example, if the problem is a disagreement between the government and opposition whether a policy is good or bad for the health of the country, the cure for the opposition’s complaint is straightforward: it needs to win the next election. 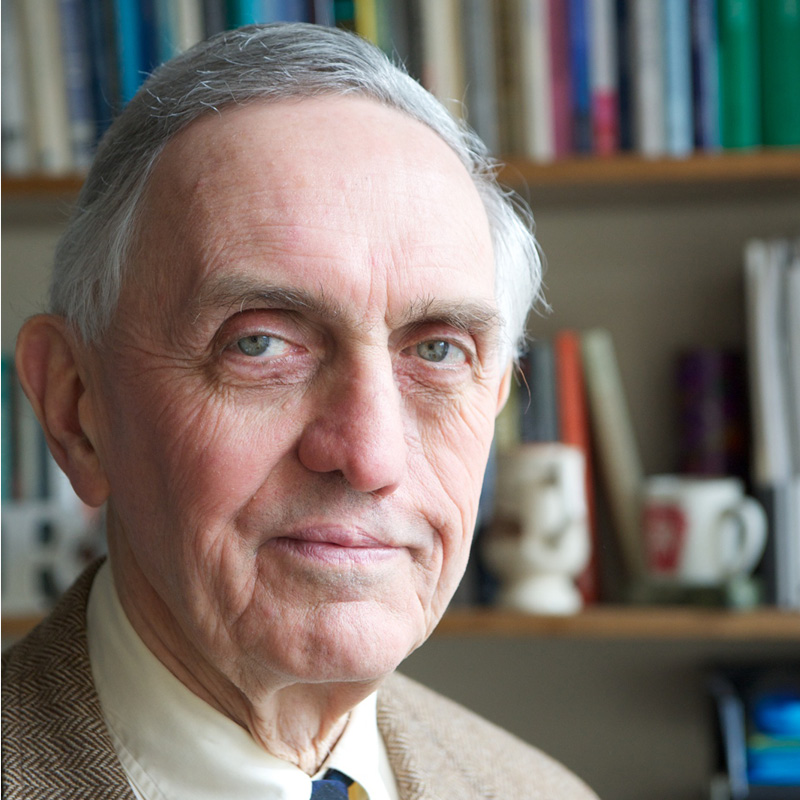 Richard is a pioneer in the comparative study of public policy through quantitative and qualitative analysis.

He has given seminars in 45 countries across Europe, North and South America, Africa, and Asia, and his writings have been translated into 18 languages.

Richard is the founder-director of the Centre for the Study of Public Policy, for which he has been made a fellow of four national academies and given many lifetime achievement honours.

Medical science as a model for research on democracy