From managing the complexity of regional markets and economies to creating the environment for greater political cooperation, today’s world requires, more than ever before, transnational cooperation. And it is changing, imperceptibly, the way we govern ourselves.

Regional political mechanisms are being used to solve a range of problems, from climate change to global pandemics

In Southeast Asia, for example, Association of Southeast Asian Nations (ASEAN) countries activated regional health mechanisms to deal with the pandemic. In so doing, they enhanced their capability to deal with the coronacrisis. The EU, meanwhile, responded to the social and economic impacts of the pandemic with NextGenerationEU. This plan accesses over €800 billion common debt through a temporary instrument comprising unprecedented levels of borrowing on the capital markets. In Latin America, Mercosur mobilised resources for common research projects to help fight Covid.

These regional orders have different configurations and levels of institutionalisation. Some, such as the EU, are institutionalised in regional integration projects. Others, such as the South Asian Association for Regional Cooperation, are structured around the intergovernmental dimension. Some of them are not strictly international organisations, but rather regional states-systems, even highly integrated ones – the Euro-Mediterranean region, for example. Others are formats of cooperation, based on a robust institutional structure, stretching across continents, as in the case of the League of Arab States.

Since 2016, the European Union’s strategy has prioritised support for regional integration projects and the development of regional cooperative orders. In some ways, these echo the postwar Marshall Plan. The EU thus recognises the significant role of regions across the world. It now considers regional orders a prerequisite for good governance.

Its support, however, differs from case to case. The EU considers the particularities of the partner organisation. It may be intercontinental cooperation, relations with the neighbourhood, or cooperation among regional organisations. In some cases, it may include the development of regional architectures, as in the case of the Mediterranean. In other cases, project-based financing is the driver of regional integration. For example, the EU cooperates with the Southern African Development Community (SADC). It operationalises the partnership through support for the organisation’s peace and security architecture, for region-led economic integration initiatives, and for institutional capacity building.

My PhD develops a system of indicators for measuring the level of interregional cooperation in EU foreign policy. Through this, I identify the vectors of this cooperation. It is based on the depth of the ties between the EU and regional organisations, and EU support for integration.

I identify six models, including, among others, cooperation with or on the basis of: highly integrated relationships across multiple dimensions as in EU-ASEAN cooperation; highly institutionalised regional arrangements such as EU-League of Arab States and EU-Southern Common Market (Mercosur); relationships with organisations that have political drivers at their core – with the Economic Community of West African States (ECOWAS) and the SDAC, for example; and ‘non-existent’ organisations in EU foreign policy, as in the case of the Eurasian Economic Union.

Central America describes a geographic territory and, politically, that includes the small- and medium-sized countries located there. Using integration as an instrument for development, the Central American Integration System works on projects with the EU, and develops political relations with third states. It also fosters commercial relations with other states and regional trade blocs. ASEAN countries partner with most representative regions across the world, having established a basis for cooperation. Some of these organisations have established traditional diplomatic practices, including accreditation of foreign representatives of other states and regional organisations.

These regional organisations are also political actors. The recent decision not to invite representatives of Myanmar’s military junta to a regional summit, for example, reveals a value dimension that sits alongside the economic factors influencing regionalisation. Africa remains one of the most dynamic continents. Its subcontinental regions reacted promptly to the recent waves of coups d’état in West Africa and the Horn of Africa.

Regional orders are the future

The regional dimension in international affairs has become an ever-present reality, even if we don't notice it on a daily basis. Across the world, regional interlinkages are sustaining regional cooperative orders. Such linkages comprise various configurations and levels of organisation, cooperation, and integration.

The regional dimension in international affairs is an ever-present reality, even if we don't notice it

Regional configurations or orders lack sovereignty, thus limiting their capacity to act. They are not a panacea for the failures of multilateralism, globalisation or international cooperation. They have, however, succeeded in delivering solutions to specific regional problems. Their relevance in international governance is increasing, and it is high time they get the recognition they deserve. 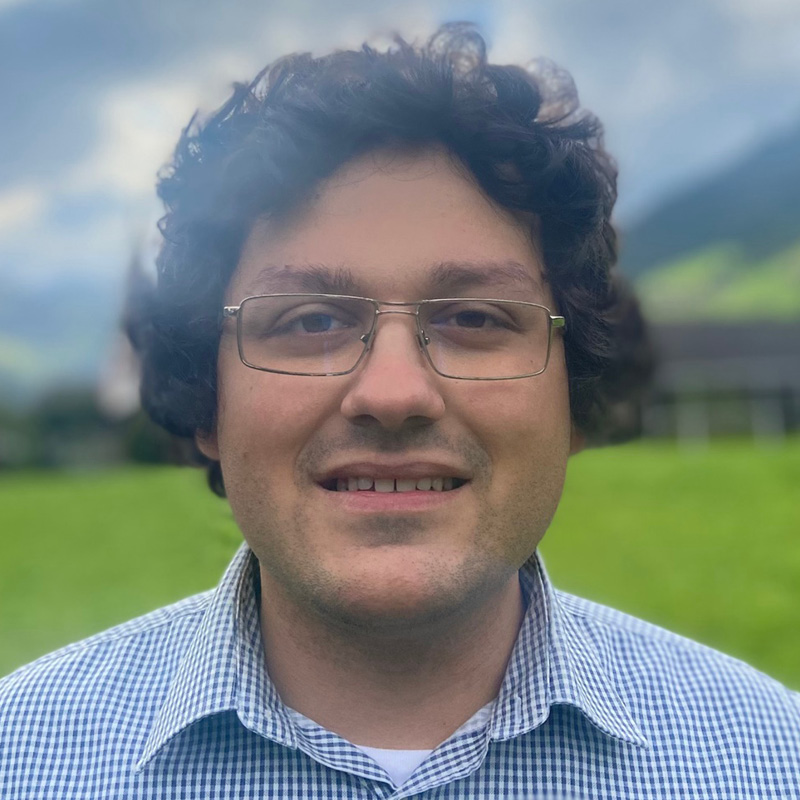 He also follows closely the impact of emerging trends on international affairs.