How suppression in the workplace can affect political participation

Workplaces can be an important training ground for democratic behaviour and attitudes – but many are ruled by suppressive supervisors. Bram Geurkink, Agnes Akkerman and Roderick Sluiter argue that suppressing workers from voicing their concerns can have lasting effects on the democratic societies of which they are a part

A training ground for political participation

Work is commonly linked to political behaviour and attitudes through socio-economic status and the structural features of a job, but the role and impact of workplace interactions has not, until now, been considered. Labour market developments – in particular the 'flexibilisation' of work, the rise of atypical work, and the decline of union power – fundamentally change relations between workers and employers. The related growth in precarious working conditions increases workers’ vulnerability to retaliation against their voice.

Speaking up for oneself at work is a formative experience: workers learn how to address their concerns and discontent. The willingness of the supervisor to listen, and to solve workers' problems, teaches workers how well they have expressed their voice, and to understand the overall success of their approach.

Supportive responses, such as helping to solve the problem or praising the worker for voicing their problems, increases workers’ confidence in their own ability and reinforces their belief in the responsiveness of their supervisor. Suppressive responses, such as silencing or punishment (e.g. not extending a contract) reduces trust in supervisors’ responsiveness. It may also reduce workers’ confidence in their ability to articulate workplace concerns.

In short, supervisors’ responses to workplace voice affect individuals’ perception of their ability to voice concerns, and their trust in supervisors' responsiveness.

From suppression at work to political participation

Work is central to people's lives, and attitudes formed in the workplace spill over to political attitudes. The tools and skills required to voice concerns in the workplace are closely related to those needed to participate in politics. At work, people learn to negotiate, discuss, compromise, and express themselves effectively: skills also required for political participation.

attitudes formed in the workplace spill over to political attitudes

The relationship between workers and workplace authority (supervisor), and between citizens and political authority (political elites), are similar authoritative structures. As employees and as citizens, people are dependent on, and vulnerable to, these authorities.

Because of this similarity, people's confidence in their ability to voice workplace concerns effectively is generalised into politics and hence spills over to internal political efficacy (the idea that one can understand, and participate in, politics).

Suppression of voice also induces particular types of political participation. Those who reported having been suppressed at work were more likely to contact politicians and to engage in political protest. This suggests such activity is a form of compensation for suppression at work: if the workplace voice is suppressed, a person will seek alternative outlets for their discontent.

if the workplace voice is suppressed, a person will seek alternative outlets for their discontent

Compensation mechanisms of this sort have already manifested themselves in the form of court cases and increased levels of deviant workplace behaviour following institutional restrictions on the right to strike.

Implications for the political landscape

The finding that workplace interactions affect political participation is particularly important for the current debate on political responses to labour market developments. We can already see the consequences of the ongoing deregulation of work, the circumvention of employment protection (e.g. 'platform work') and the decline of trade unions and the right to strike. The effects are particularly pronounced among vulnerable groups such as low-skilled workers, young people, and migrants.

But recognising that workplace experiences affect political behaviour implies that the impact of labour market developments will not be limited just to the labour market itself or even the broader economy. Citizens' experience in the workplace has the potential to affect profoundly our political landscape, too. 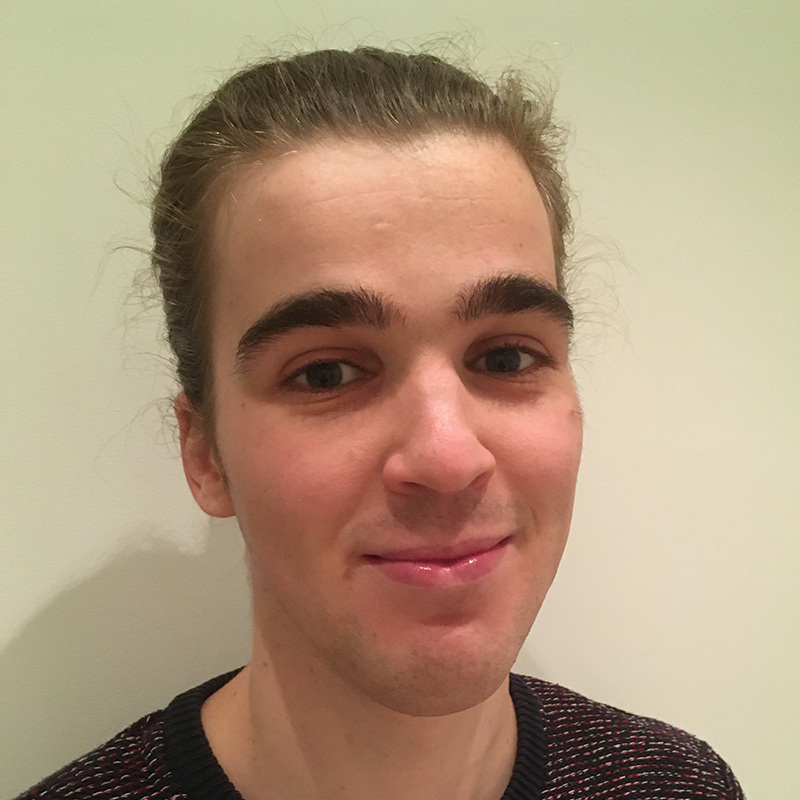 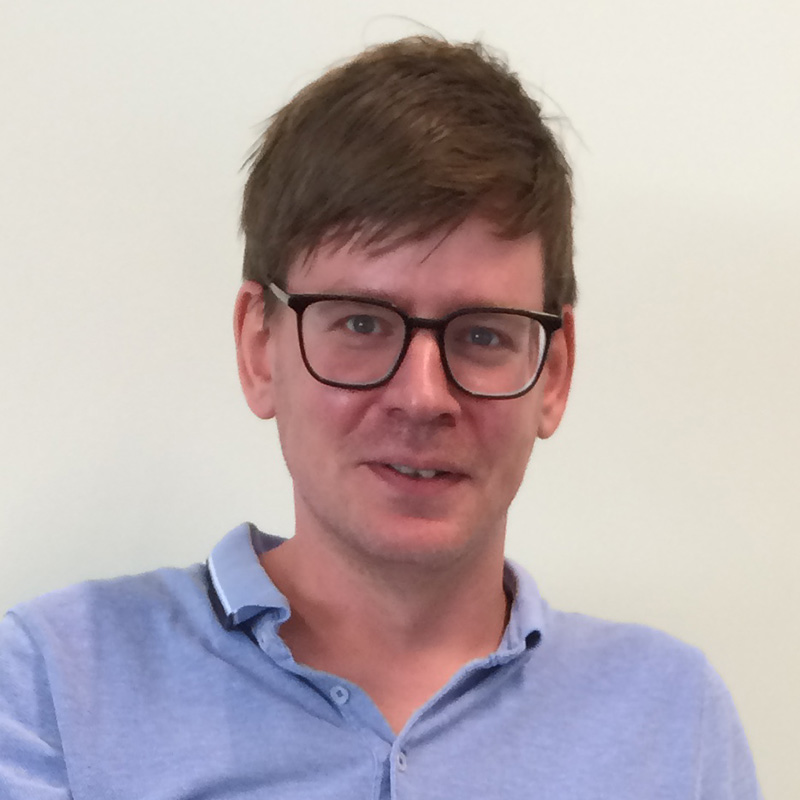 How suppression in the workplace can affect political participation