Do radical-right parties render political debate more negative? Recent studies indicate they might. But Vicente Valentim and Tobias Widmann show this is not true in Germany, where political discourse among mainstream parties becomes more positive when confronted with rhetoric from radical-right challengers

The success of the radical right

far-right parties do not just hold extreme positions on topics such as immigration. They also differ from mainstream parties in the way they communicate

What are the implications of radical-right success for parties and the political landscape overall? Studies find that radical-right success can normalise previously stigmatised behaviour, even inducing mainstream parties to ‘react’ to the new challenger parties. A recent study found that parties adjusted policies in reaction to successful radical right challengers, shifting toward more anti-immigrant positions. But far-right parties do not just hold extreme positions on topics such as immigration. They also differ from mainstream parties in the way they communicate.

One of the most distinctive characteristics of radical right actors is their use of negative, sometimes even offensive, rhetoric. Compared with mainstream parties, the German radical-right party AfD (and other radical-right parties in Austria and Switzerland) use significantly more negative emotional appeals. These appeals are related to anger, fear, disgust, and sadness. We find similar results in our data – see below.

All this has made politicians and pundits worry that in being successful, radical-right rhetoric might be contagious. They fear it could foster an overall negative tone in debate, which could carry grave consequences for societies. Previous research shows how negative political discourse can increase hostility between partisans of different parties (affective polarisation). Negative discourse can also affect voter turnout, and make minorities withdraw from public life. This prompted us to investigate whether far-right rhetoric really does lead to more negative rhetoric among mainstream parties.

To understand how radical-right parties influence the discourse of mainstream parties, we looked at political debate in Germany. The German federal system has 16 individual parliaments for each German state, meaning AfD politicians entered regional parliaments at different points in time. This allowed us to estimate the effect of their parliamentary entry on the emotional rhetoric of the remaining politicians.

Our data analyses all parliamentary speeches in German state parliaments from January 2014 to June 2019. To measure how emotional these speeches are, we built a novel dictionary tailored to capture distinct emotions in German political text. Applying it, we could count words associated with either positive emotions such as hope, enthusiasm, joy, and pride, or negative ones including disgust, anger, fear, and sadness.

In their speeches, Members of Parliament from the remaining parties use significantly more language related to hope, enthusiasm, joy, and pride. Some used these emotions 50–100% more after AfD politicians entered their parliaments. Language associated with negative emotions, such as anger and fear, was not affected by the presence of AfD politicians. We visualise these findings below.

A strategy of distancing

What could explain this effect? We argue that state Members of Parliament can make their speeches more positive to distance themselves from radical-right discourse. This allows them to call out the negative rhetoric of the radical right as unacceptable. It might also help mainstream parties present themselves as enforcers of the democratic norms breached by the radical right.

We tested this assumption by investigating which parties show greater change in their rhetoric. Our findings revealed that mainstream politicians, who have more to lose from an increasingly negative rhetoric, show larger increases in positive emotional language compared with members of the populist-left party Die Linke. Among mainstream politicians, the effect is stronger for left-wing politicians, whose values are more threatened by the negative, norm-breaching discourse of the radical right.

Overall, one can interpret our results somewhat optimistically. As our findings suggest, radical-right success can provide incentives for the remaining politicians to reaffirm their commitments to democratic values.

We show that mainstream politicians do not feed loops of negativity that could damage the process of public deliberation. Instead, politicians use more positive emotions in parliamentary debate, thereby embracing the democratic norms breached by representatives of the radical right. 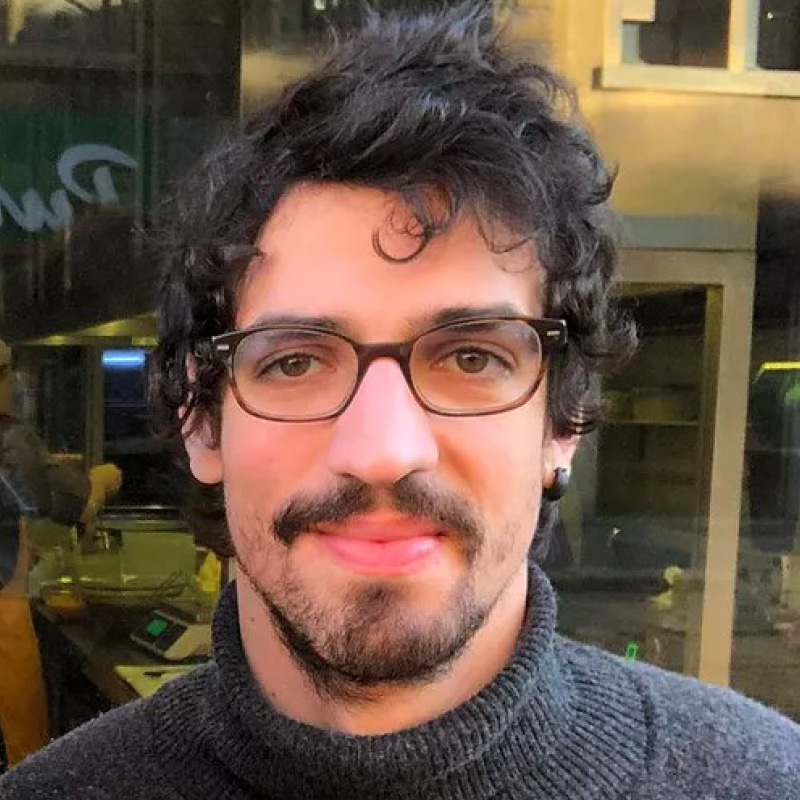 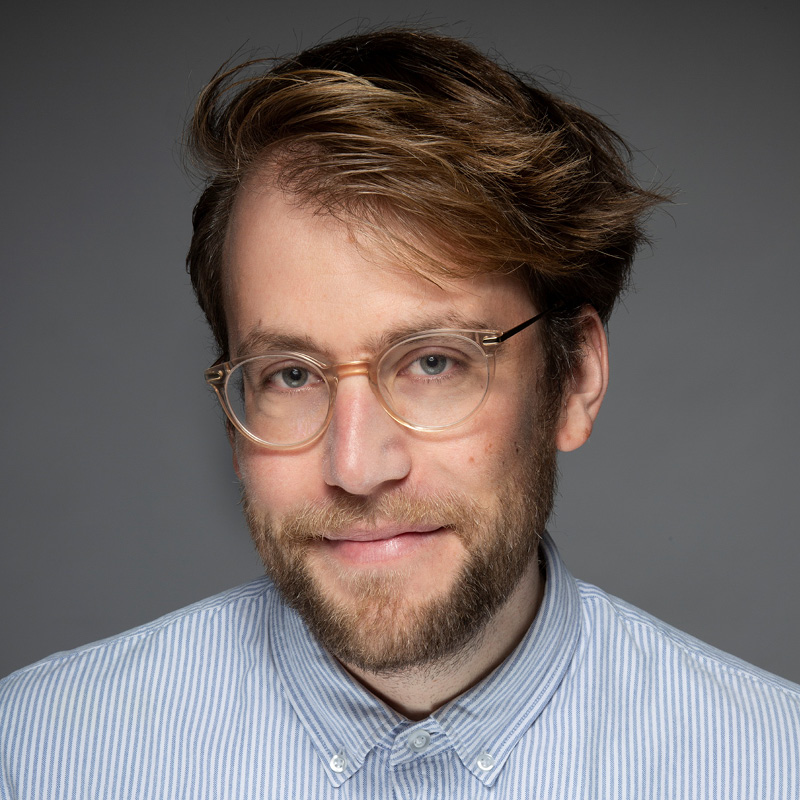