National politicians in Europe represent their own citizens, but they also consider the concerns of fellow European citizens when making decisions on EU politics, writes Lucy Kinski. Many do not believe that a national focus will solve our common problems, and neither should we

Doom and gloom in the European Union?

When we look at the media these days, we see nothing but trouble for the European Union. The EU grapples with eroding democracy in Hungary and Poland, has just lost a member state to Brexit, and struggles to find a collective answer to a raging pandemic. Far right populists all over Europe promise an easy solution: if only our national institutions could ‘regain control’, all our problems would magically disappear. This narrative, however, is not only dangerous, but simply not true.

As Liesbet Hooghe and Gary Marks famously put it in their theory of European integration, it all boils down to the question ‘Who is one of us?’. What are the boundaries of our political community, who should participate, and whose interests are represented?

When we look at what national politicians in Europe say and think about this, we see that not everything is becoming ever more national. Many of them do not simply have a national focus, but also care about the wellbeing of citizens across Europe (see also my recent book European Representation in EU National Parliaments). This is very good news for the EU and its citizens because it improves democratic representation within and beyond national borders.

We are interconnected more than ever through trade, travel, and technology. Pollutants and pandemics do not care about national borders. A decision made on loans in Germany and France affects the lives of Greek citizens, and EU member states ultimately decide which citizens will become part of their club.

When we think about the members of our national parliaments, we usually see them as national representatives. They voice concerns of their constituencies, answer to their party voters and represent the national electorate. Political scientists call this the ‘electoral connection’, and it is central for democracy to work. Yet, it also excludes people who are not allowed to elect these national politicians, even if they are directly affected by their decisions. This may be people who live in the national jurisdiction, but also people living in other countries. The more interconnected we are, the greater this mismatch becomes.

Political scientists have come up with ideas to tackle this challenge, for example through expanding voting rights to non-citizens and non-national residents. In a recent blogpost on The Loop, Verena Wisthaler talks about the role of cities and regions in turning immigrants into local citizens with access to healthcare and the regional labour market.

But this inclusion of foreign citizens does not only happen in theoretical discussions among academics or at the local political level. In fact, members of national parliaments in Austria, Germany, Ireland and the United Kingdom (still a member of the EU when I conducted my study) insert the grievances of fellow European citizens into their debates on EU politics:

Even more surprisingly, this is not an isolated case, but happens in more than 30 per cent of all claims to representation in the EU debates I analysed. What is more, members of parliament represent a variety of constituencies, often combining national with European interests. For many, it is not an either/or decision after all, but they can foster the national electoral connection, and still also care for the wellbeing of fellow European citizens.

This is not just ‘cheap talk’ in parliament, but actually goes deeper. Members of parliament who represent across borders don’t just say they do because it sounds nice. They actually believe this is the right thing to do given the many common problems we face. Most see themselves as national and European representatives, and want to play an active role in shaping a European representative sphere that connects national and European constituencies across borders.

Left-wing politicians with a more Eurosceptic attitude are most likely to include the interests of foreign EU citizens into domestic will-formation. British members of parliament are far less European in their representation than their colleagues in Austria, Germany and Ireland.

Ultimately, these networks open up and expand our political community, and counteract the narrative of ever more nationalisation. This is more important now than ever given our many global challenges that we cannot solve in isolation. 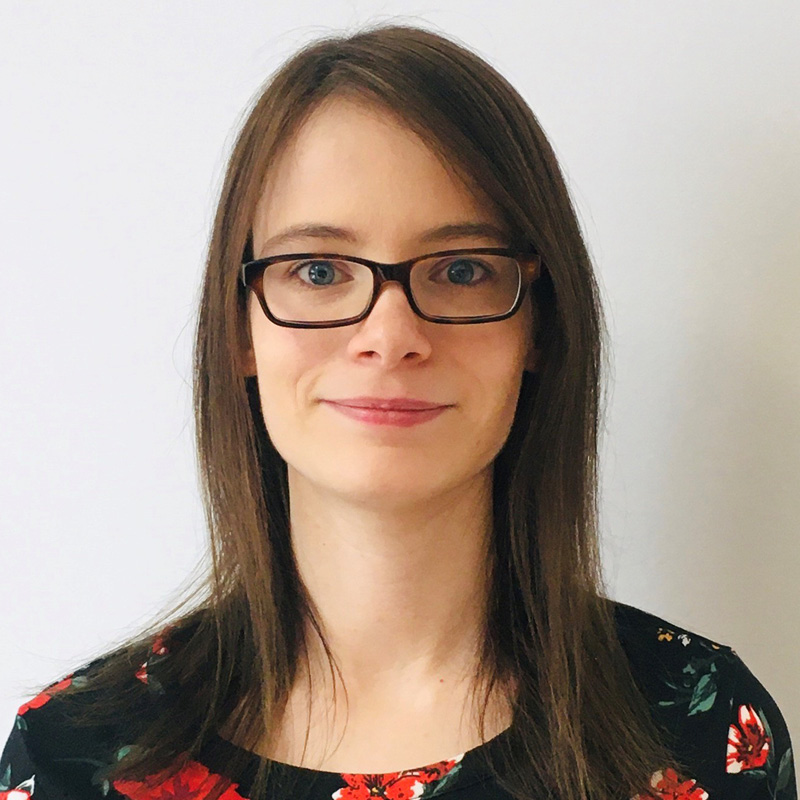 Her research focuses on parliamentary representation in multi-level settings such as the EU.

She is the author of the book European Representation in EU National Parliaments and has published in many journals, among them Journal of European Public Policy, Journal of Common Market Studies and Political Studies.