In November 2020 the city of Zurich introduced the Züri City Card, an urban ID card for undocumented persons, providing them with valid identification and access to healthcare and other social services.

In contrast, a Muslim woman living in Ticino finds herself more restricted in her daily life, and cannot wear a burqa – something which would be possible for her in the nearby cantons Uri and Wallis.

This is an example of an increasing worldwide trend of cities and regions in the same country (Switzerland in this case) engaging in immigrant-integration policy making, and in many cases challenging or complementing central and federal governments' policies. What immigrants receive (and what they can and cannot do) varies substantially within countries, sometimes more so than between them.

Cities and regions setting the pace

In unitary and federal states, socioeconomic and cultural policies have been rescaled to subnational levels. Combined with decentralisation reforms, this has turned immigrant integration (encompassing the socioeconomic, cultural-religious and legal-political realms), into a competence of sub-national authorities.

While the nation-state is still an important redistributor of revenue, many local and regional governments are now the key actors responsible for the allocation of public services such as healthcare or social assistance.

Based on case studies of regions in Europe and North America, a recent special issue of Regional Studies shows that regions have emerged as the most active policy-makers in the socioeconomic realm of immigrant integration.

Some Spanish and Italian regions, such as Andalusia and Tuscany, provide extensive healthcare services to undocumented immigrants. Canadian provinces, influenced by the economic competition between them, focus on labour market integration of migrants, which drives the need for more inclusive policies.

Regions have so far been less active in the legal-political realm, where their competences remain rather limited, although Switzerland is an exception, where naturalisation is a three-tiered process involving all three governmental levels.

Rokkan regions – active in all areas

So-called ‘Rokkan regions’ (named by Hooghe and Marks after the political scientist Stein Rokkan) are active in all three realms, including the cultural-religious domain. These are regions with a distinct history of statehood and/or a distinct cultural and linguistic identity, such as Scotland and Wales in the UK, Catalonia and many others in Spain, and South Tyrol in Northern Italy.

The link between identity politics and immigration, and hence the cultural-religious domain of integration, is particularly salient in these regions. It leads to policies focusing on the protection of distinct identities, such as in Quebec and Catalonia, where assimilationist cultural policies expect immigrants to adopt the French or Catalonian language and culture (hence French and Catalan language learning programmes are provided).

What drives regions to engage in immigrant integration policy-making and go beyond the minimum standards of social welfare set by national legislation? Regions tend to be more concerned with social inclusion and access to regional labour markets than with grand narratives of national identity and symbolic belonging. Regional politics rather than demographic or economic incentives substantially shape regional policy-making in the field of immigrant integration: regions governed by leftwing parties emerge as particularly active providers of social citizenship.

Region-to-centre learning occurred in Spain, for instance, where the autonomous community of Barcelona introduced a 'Plan on Immigrant Integration’ in 1993; and the Spanish government followed with a similar plan in 1994. Region-to-region policy learning occurred in Belgium, where Wallonia followed the Flemish example and adopted more assimilative cultural integration policies.

Regions can act as successful mediators between different levels of government within one state: the UK government in Westminster would not finance education for children waiting in detention centres for the processing of their asylum claim, which de facto excludes them from the right to education. The city of Cardiff (where a large detention centre was located) demanded that these children be granted access to education in light of their future development – but Cardiff had no financing. The region of Wales stepped in and provided partial funding to overcome the conflict.

Regions have emerged as alternative loci of emotional belonging and identification: they redefine the contours of ‘affective citizenship’

Border regions even have the potential to mediate between nation states, as the Euroregion Tyrol-South Tyrol-Trentino, straddling the Italian-Austrian border, did during the migration crisis in early 2016. This prevented Austria closing its borders in response to the increasing number of refugees moving north.

Regions may step in where no central policy exists, assuming the function of ‘gap fillers’, as happened in Belgium: Flanders and Wallonia became active in setting up their own immigrant integration strategies, in a situation where there is still no Belgian national immigrant integration model.

Regions have emerged as alternative loci of emotional belonging and identification: they redefine the contours of ‘affective citizenship’. By determining the degree of ease or difficulty of immigrants’ access to certain regional rights, entitlements and benefits, regional policies send both material and symbolic signs of inclusion or exclusion, which in turn shape immigrants’ attitudes and behaviour, turning them into (re-)active regional citizens – which is surely all to the good.

Interested in this topic? Join a webinar on the drivers and effects of subnational immigrant integration policy worldwide, with insights from Africa, Asia and Latin America. 28 January 2021, 16:00—17.30 CET. 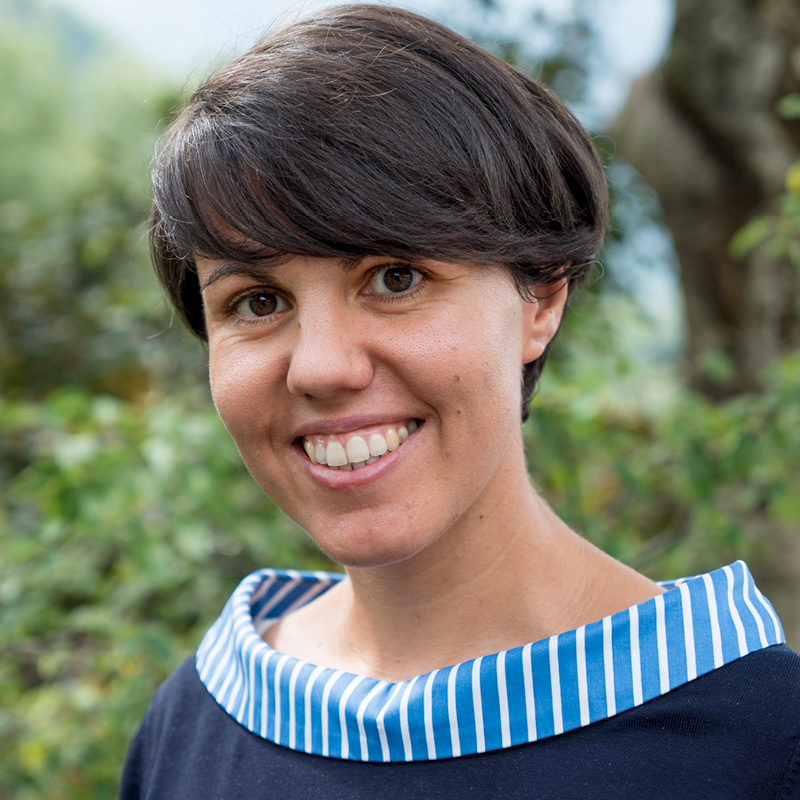 Verena Wisthaler
Researcher, Institute for Minority Rights, EURAC, and External Lecturer at the University of Innsbruck

Verena's research focuses on migration governance at the regional and local level.

She has published in many journals, among them JEMS, Studies in Ethnicity and Nationalism, Regional and Federal Studies, Regional Studies, and Politika.