How knowledge sharing could advance Africa’s responses to terrorism

Scant counterterrorism initiatives in Africa have often been blamed on a lack of political will. But institutional capacity, technical competence, decolonisation struggles and pressure from national advocacy groups all play their part. As Africa’s terrorism worsens, Sven Botha and Suzanne Graham suggest that peer learning may prove fruitful

Responses to terrorism in Africa

Twenty years after 11 September 2001, terrorism remains a global problem, and this is particularly true in Africa. Half of the world’s top 20 most terror-ridden countries lie in the African continent:

The African Union (AU, a body of 55 member states making up the countries of the African Continent) has attempted to respond to this situation. It acknowledges the difference between extremism and terrorism, and it emphasises the importance of multilateral cooperation as a potential solution.

Yet, most AU responses amount to little more than proclamations of solidarity in the wake of major terrorist incidents. These include an attack on the Togolese National Football Team in 2010, and al-Shabaab’s 2013 attacks on a market in Mogadishu and on the Westgate Mall in Kenya. The international community, meanwhile, has sounded urgent calls to aid Africa in its war on terror.

While Africa often appears to speak with one voice against terrorism, it does not act as one

The AU’s multilateral responses to terrorism have stalled. In October 2015, it adopted the Windhoek Declaration on Silencing the Guns. This declaration acknowledged the need to strike a delicate balance between military and non-military terrorist responses.

But implementation is slow. While Africa often appears to speak with one voice against terrorism, it does not act as one. The generally accepted reason is a lack of political will, but this is too simplistic an explanation.

We have written about this in a recent special issue of the South African Journal of International Affairs. Our article argues that to comprehend fully the scope and nature of Africa’s counterterrorism response, we must understand continental dynamics, as well as the context unique to individual states.

First, African states perceive the threat of terrorism differently, and this largely stems from each state’s differing experience with terrorism. Nigeria’s terrorism and counterterrorism legislation, for example, was greatly enhanced only after the 2011 armed assault on UN headquarters in Abuja.

It would be easy to conclude that the mixed response by African states to the terrorist threat has its roots in a lack of political will. Yet the weak conceptual and empirical bases for political will have created a convenient ‘other’, allowing them to sidestep responsibility.

So, we shouldn't blame lack of political will for inaction on counterterrorism. It is also unhelpful to blame it for stagnation on other key projects such as the African Renaissance, the fight against corruption, and intercontinental integration.

Political will among policy makers may well be a contributing factor. But it is worth looking beyond the surface, and querying states' comparative institutional capacity and technical competence to respond forcefully to the terrorist threat. This could help internal and external actors to understand better the unique circumstances they face, and to tailor their responses accordingly.

We suggest that learning through peer review would help develop counterterrorism strategies on the African continent.

The concept of peer review is not new in international politics. It is mostly used by international organisations as an accountability mechanism. The principle suggests that states which share similar experiences with terrorism come together to discuss how best to respond to it. They would ask each other critical questions about what has worked well and what has not, either bilaterally, or in small groups.

There is no reason why this practice should be an isolated continental one. African states could consider exchanges with their Asian, South American, and Middle Eastern partners, too. The context may differ, but common socio-economic realities remain.

states which share similar experiences with terrorism should ask each other critical questions about what has worked well, and what has not

The United Nations is adopting a peer-learning approach in its global counterterrorism regime. We encourage African states to undertake similar methods at domestic level. Doing so could help such countries strengthen control over their own terror responses.

Much work remains to develop Africa’s responses to terrorism. A critical element will be to learn how well different responses are working, and what effect they are having on the African Continent.

Rather than focusing on a lack of political will, those responsible for developing counterterrorism strategies should instead direct their energy towards peer review processes for peer learning. The result will be a revived counterterrorism agenda fit for a new decade. 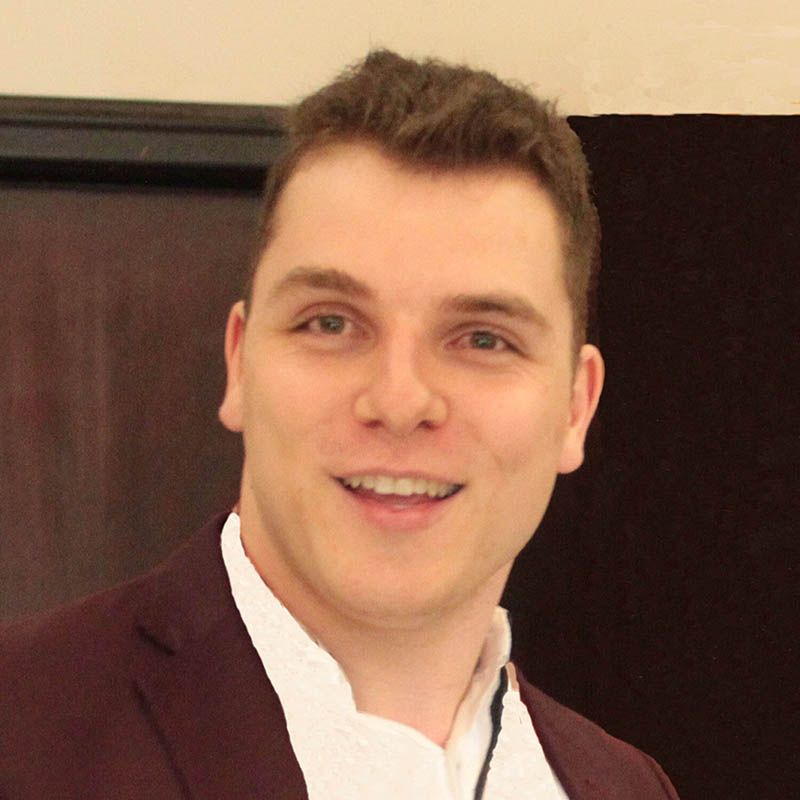 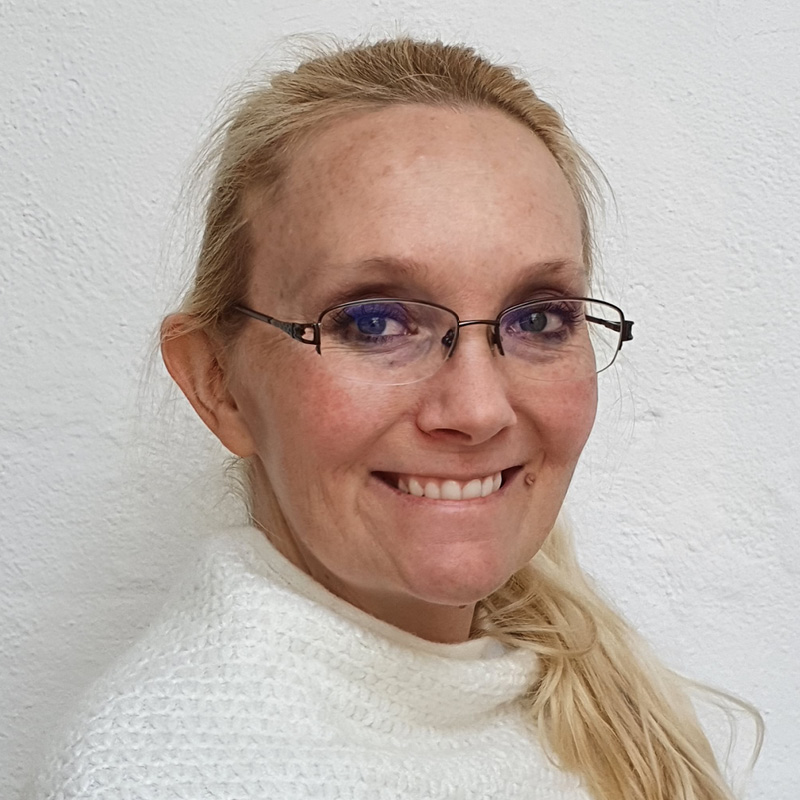 How knowledge sharing could advance Africa’s responses to terrorism