After the 2021 Dutch general election, can Volt become a genuine pan-European force?

First, the Democrats 66 (progressive, pro-EU) overtook the far-right, Eurosceptic Party for Freedom as the second-largest party in parliament. Second, the pro-conspiracy theories Forum for Democracy, which campaigned mostly on an anti-covid measures platform, gained an extra six seats to become the seventh-largest party in the lower house.

Finally, in typically Dutch fashion given the nature of its highly proportional electoral system, new parties managed to enter parliament. These included the farmers’ party BoerBurgerBeweging, the anti-discrimination Bij1 and the pro-European, transnational and pan-European Volt.

The latter is particularly interesting to keep an eye on. Against all odds, Volt Nederland managed to gain three seats, benefiting from a last-minute politicisation of the issue of European integration. Twitter hashtag #EUOlifant called upon parties to address the 'EU elephant in the room'.

An IPSOS exit poll revealed that Volt voters come from a variety of backgrounds. Only 18 per cent of them did not vote in the 2017 election. Volt performed particularly well among voters aged 18–34, and it accounts for the highest proportion of highly educated voters in the Netherlands.

Following Volt's electoral success in the Netherlands, the New York Times published an article branding the movement a 'Pro-Europe, Anti-Populist Youth Party'. In reality, it could be more than just that.

Volt: a transnational movement across Europe

Volt is a genuine transnational movement. It consists of 29 national parties (across all EU member states, as well as Norway and the United Kingdom) all sharing the same name and developing national programmes. While each national faction writes its own statutes, they all remain connected through a pan-European entity, Volt Europa.

Volt Europa’s statutes emphasise five key objectives: a united Europe; the guarantee of individual rights; a state that is the guarantor for these rights; a free and open market economy; and a strengthened European identity, complementary to the national and local ones. To complement these principles, the party’s Amsterdam Declaration of 2018 constituted the party’s programme for the 2019 European Parliament elections.

Volt has over 30 elected representatives in Bulgaria, Germany and Italy, plus one German MEP

In the context of national elections, specific adjustments or clarifications are made to these principles. In its 65-page manifesto, Volt Nederland proposed Dutch-focused policies. These included a 10% increase in the Dutch minimum wage, increasing the Dutch contribution to NATO to meet the 2% GDP standard, and reversing the Dutch government's €600 million cuts to the cultural sector. While not all costs are being accounted for in Volt's programme, these domestic adjustments, and some policy priorities, will vary depending on the national context.

On top of the three newly elected members of the Dutch House of Representatives, Volt has over 30 elected representatives at local levels in Bulgaria, Germany and Italy. It can also boast one Member of the European Parliament, from Germany.

This is not the first time a transnational or pan-European party has attempted to make a lasting impression on the continent. The Pirate Parties are arguably the most successful, having gained over 40 seats in the Czech, Icelandic, and Luxembourg parliaments.

As far as EU-focused movements are concerned, most attempts to form a genuine pan-European party were either unsuccessful or short-lived. These include the Eurosceptic Veritas.eu founded by Declan Ganley in 2008, and the obscure pro-EU Newropeans in 2005. The Newropeans' website has since been taken over by far-right conspiracy theorists.

Yet what seems to distinguish Volt from these pan-European parties is its ability to benefit from the increasing politicisation of European integration in domestic elections. Election results seem to confirm the shifting trend from the traditional left-right dimension towards a cosmopolitan/nationalist one. The pro-European D66 and Volt gained 27 seats (+8 on 2017), and the Party for Freedom, Forum for Democracy and JA21 won 28 seats (+6 on 2017).

The Dutch electoral system is an important factor in explaining Volt’s breakthrough. With no formal voting threshold, parties 'only' require 0.67 per cent of the votes to gain one seat. In 2021, this amounted to around 69,000 votes.

Beyond the buzz and momentum that followed the Dutch election results, Volt will face major tests ahead. As a transnational and pan-European movement, it needs to avoid the pitfalls and internal conflicts that have hindered comparable movements in the past. Less accommodating electoral systems will be Volt's main obstacle to significant progress at the national levels. It must break the mould to establish itself as a genuine domestic force across European countries.

Volt also risks being perceived as a single-issue political movement focusing on European integration. Each domestic group will therefore need to find creative ways to make a breakthrough.

Volt's pan-European movement is not unique, but it can now seize opportunities to play a role in domestic political landscapes

The successful Dutch experience can be attributed in part to Dutch election rules and the late comeback of the EU as a campaign issue. But forthcoming elections will present a different set of challenges and opportunities for the movement.

Finally, another major obstacle is Volt’s capacity to access, and mobilise, financial resources to raise awareness in national election campaigns. In Bulgaria, such challenges were overcome because Volt Bulgaria is part of a party coalition, Stand Up.BG. Bulgarian national elections are happening on 4 April.

Volt Nederland’s success is a striking breakthrough that sheds light on the work of thousands of volunteers and members since 2017. This pan-European movement is not unique, but it can now seize opportunities to play a role in domestic political landscapes.

The 2024 European Parliament elections will test Volt's strength. Ultimately, they will be an insightful gauge of the impact the party could make at the EU level since making its first electoral gains. 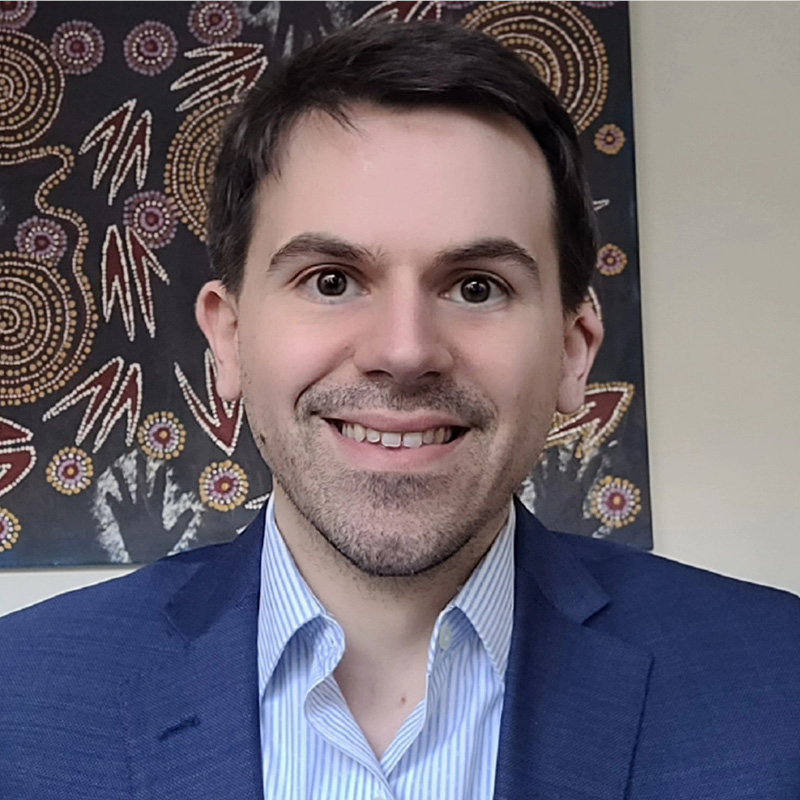 He is the co-author and co-editor of various books, including

Differentiated Integration and Disintegration in a Post-Brexit Era (Routledge, 2020) 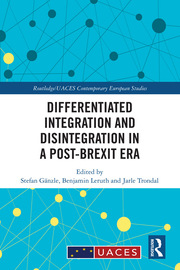 Euroscepticism as a Transnational and pan-European Phenomenon (Routledge, 2017)

After the 2021 Dutch general election, can Volt become a genuine pan-European force?