Muireann O’Dwyer argues that the economy's gendered nature means that all EU-developed economic policies are intrinsically gendered. Their consequences shape equality across the member states. Addressing this requires a greater democratisation of economic policy, and a renewed commitment to gender mainstreaming

The gender of the economy

Economic policy is always, at the same time, gender policy. But to prove this, I must first convince you that the economy itself is gendered. This may already be very obvious to you. Perhaps you have noticed a gender pay gap in your workplace, or experienced lack of access to childcare. Maybe you have browsed a recent newspaper rich list. If so, you will already have realised that gender plays a significant role in the economy.

But broader measures, too, reflect these individual experiences. The gender pay gap remains real and significant, within and across sectors. There is substantial gender segregation in the economy, with men and women clustering in particular industries. Think of hospitality and childcare versus construction and investment banking. Levels of childcare provision within societies correlate directly with levels of female employment (and pay). Beyond work, gender shapes crucial parts of the economy, including credit, whether for business or personal reasons. Women face higher barriers to accessing such loans.

Moreover, European economies are also racialised, often similarly to the ways in which they are gendered. To continue with an example from above, racial pay gaps exist across EU states and industries. Often, they exist at levels that even exceed gender pay gaps. They also, of course, compound such gender pay gaps.

All this means that people’s positions within the economy – their relative wealth, security, or opportunities – are shaped by the broader social systems of gender and race. We would expect, then, that economic policymaking would account for gender and race – wouldn’t we?

Economic policymaking in the EU has transformed over recent decades, with systems of oversight and recommendation adopted after the sovereign debt crisis. Now, a system of EU funding has developed in response to the economic consequences of the pandemic. However, despite these changes, there remains a consistent lack of attention to the gendered nature of the economy. Policymakers therefore miss the gendered aspects of economic policymaking.

Given the gendered differentiations of the economy, different groups of women experience big changes to the economy differently. For example, research by the European Institute for Gender Equality on the impact of pandemic lockdowns showed how female workers were more likely to face long-term unemployment as a result. The impact of lockdowns affected migrant women in particular. Such changes to the economy don’t come only from big external shocks like pandemics. Economic policy itself has gendered consequences.

Economic policy itself has gendered consequences – austerity, for instance, had a disproportionate impact on women

One well-documented example of this playing out is the economic policy of austerity. The premise of austerity was cutting back on state spending. There is a higher-than-average proportion of women in state employment, and among users of state services. Austerity therefore led to significant gendered distributional consequences. But its proponents presented austerity as a gender-blind policy. That argument was based on the assumption that gender and the economy are separate.

In the EU, awareness of the gendered nature of the economy has increased since the high point of austerity policy in the 2010s. This is certainly a welcome development, and is the result of much work by feminist actors within and outside the EU.

However, awareness remains quite limited, as I show here. It is limited in the extent to which people understand the gendered nature of the economy. We often see inequality issues presented in legalistic terms, framed as the result of explicit discrimination. But this doesn’t capture the more structural ways in which the economy is gendered. Indeed, it overlooks the ways in which the EU’s own economic policy has often shaped this gendered nature.

The EU has recently developed a system of recovery funds for its member states. The governing regulation of this system requires an appreciation of the gendered consequences of any spending plans. We cannot yet know how influential this requirement will be on member states' spending in practice, but it is certainly an exciting and welcome development.

The regulation recalls the idea of gender mainstreaming. This is the notion that policy across all areas should be subject to an analysis of its gendered consequences. The EU adopted this approach more than twenty years ago, but it had a patchy and often underwhelming implementation. However, gender mainstreaming, combined with more economic-specific approaches like gender budgeting, could be an effective means of putting gender at the heart of economic policymaking.

A second route to bringing such considerations into economic policymaking is through greater democratisation. Indeed, the so-called silences on gender in policymaking are often the direct result of the exclusion of feminist actors.

Broadening out who can input into economic policy, in EU institutions and beyond, would create space for feminist voices to contribute. It would also help to highlight the gendered nature of the economy, and of economic policies. The European Parliament has long stood out among EU institutions for its engagement with such questions. Indeed, some of the best accounts of the gendered nature of austerity came from Parliament itself!

The European Commission and others are currently engaging in debates about how to transform and update the system of economic governance. Now is therefore the ideal time to make renewed calls for these two, very much interrelated solutions – the gender mainstreaming of economic policy, and the democratising of economic policy. 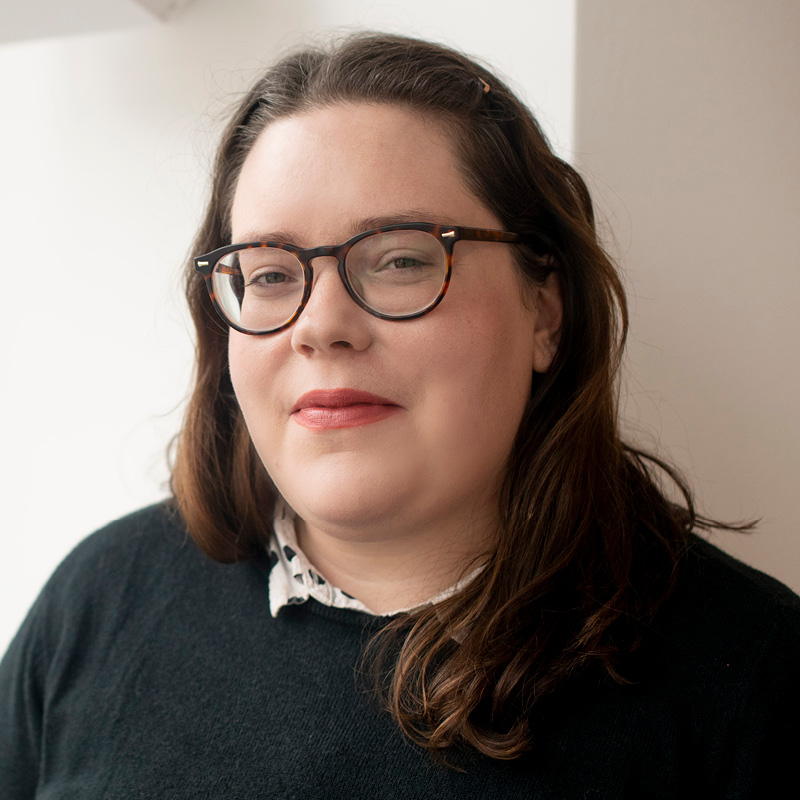 Muireann’s research focuses on questions of feminist political economy in the European Union.

Her work has been published in the Journal of Common Market Studies, Comparative European Politics, and the European Journal of Politics and Gender, among others.