Crises often exacerbate existing inequalities. The Covid-19 pandemic has been no exception: inequalities based on gender, race and ethnicity, disability, sexual orientation, age, and class have made those already vulnerable even more so.

Government crisis responses may help us uproot old inequalities and rethink our societies and economies. Yet gender equality is often pushed aside, not seen as an integral part of the way out of a crisis.

The European Union’s response to the Covid crisis initially neglected gender equality concerns. But gender equality actors in the European Parliament have succeeded, at least partially, in integrating a gendered perspective. Their policy response incorporates lessons learned from the economic crisis more than a decade ago, along with collaboration across political divides.

The pandemic created a challenging context for advancing gender equality. Ursula von der Leyen's Commission offered an outspoken commitment to gender equality and gender mainstreaming. But its recovery package proposal focused on green transition and digitalisation – and did not mention gender equality.

The Commission's proposal neglected the well-documented gender impacts of the Covid crisis. And it overlooked the key role played by paid and unpaid care in responding to the crisis and ensuring a sustainable recovery.

No gender-related objectives or gender mainstreaming requirements were set for the recovery funding. A large share of the economic stimulus benefited male-dominated sectors, such as energy, agriculture, construction and transport industries. Yet it is female-dominated sectors that are most affected by Covid-19.

What role for the European Parliament?

The Parliament was at first a mere 'onlooker' in the EU Covid-19 response. The EU’s €750 billion recovery package was initially agreed inter-governmentally. Nevertheless, as co-legislator, Parliament could influence the priorities and implementation of the package's main tool, the Recovery and Resilience Facility (RRF).

The European Parliament often develops policies from a gendered perspective. The pandemic has posed unprecedented challenges to such work.

Early in the pandemic, activities of the Parliament’s dedicated gender equality body were restricted. In spring 2020, meetings of the Committee on Women’s Rights and Gender Equality (FEMM) were suspended entirely. Even during the summer, the FEMM Committee met less frequently than most.

Constructing the crisis as gendered

The European Parliament and its gender advocates eventually found ways to develop the EU’s crisis response with a view to gender equality.

Key actors among the Parliament’s women’s rights committee were, from early in the pandemic, concerned about the lack of gender perspective in EU debates. The committee initiated a report that led to the Resolution on the gender perspective in the Covid-19 crisis and post-crisis period. It wanted the report adopted with broad political consensus, to offer a strong, united voice across all EU institutions.

The EU pandemic response has been driven by economic concerns. Yet the report defined the gendered effects of the crisis as covering a broad range of social fields. Some, such as sexual and reproductive health and rights, and gender-based violence, were potentially controversial. The report also put forward concrete proposals for responding to the crisis from a gendered perspective.

Parliamentary political groups applied varying emphases on intersectionality, care, and the economy. But they did reach a progressive consensus to lobby for a gendered perspective on EU recovery policies. This consensus was opposed by radical right populists, who rejected ‘gender’, ‘intersectionality’, and LGBTQI rights.

A gendered perspective on recovery funds

The consensus achieved in the women’s rights committee was tested by the real-world decisions the Parliament then had to make on how the recovery money should be spent. Budgetary and economic committees determining the Parliament's position on the €672.5 billion RRF are known for their resistance to gender equality.

Calls for gendered policy perspectives were not silenced. But they were integrated only to the extent that they did not challenge dominant economic priorities

There were coordinated efforts by gender equality actors across political groups to support FEMM’s proposals and adopt the gendered perspective. As a result, Parliament included requirements for gender mainstreaming and addressing the pandemic's gender impacts. Some of these requirements were included in the RRF.

Calls for gendered policy perspectives were not silenced. But they were integrated only to the extent that they did not challenge dominant economic priorities. Proposals on a transformation towards a care-based economy proved too controversial for Parliament’s economic and budgetary actors – and for most political groups.

Implementing the EU’s recovery measures will be the real test for gender mainstreaming. Yet the agenda-setting phase has already shown some successes.

Responding to the economic crisis of 2008, many politicians had sidelined gender. The European Parliament’s efforts to develop a gendered perspective to its Covid crisis response demonstrate the importance of coordinated cross-party action.

Parliament's efforts also reveal that translating gendered policies and understandings into economic policy remains difficult. Successes, when they are won, are often limited to technical provisions. 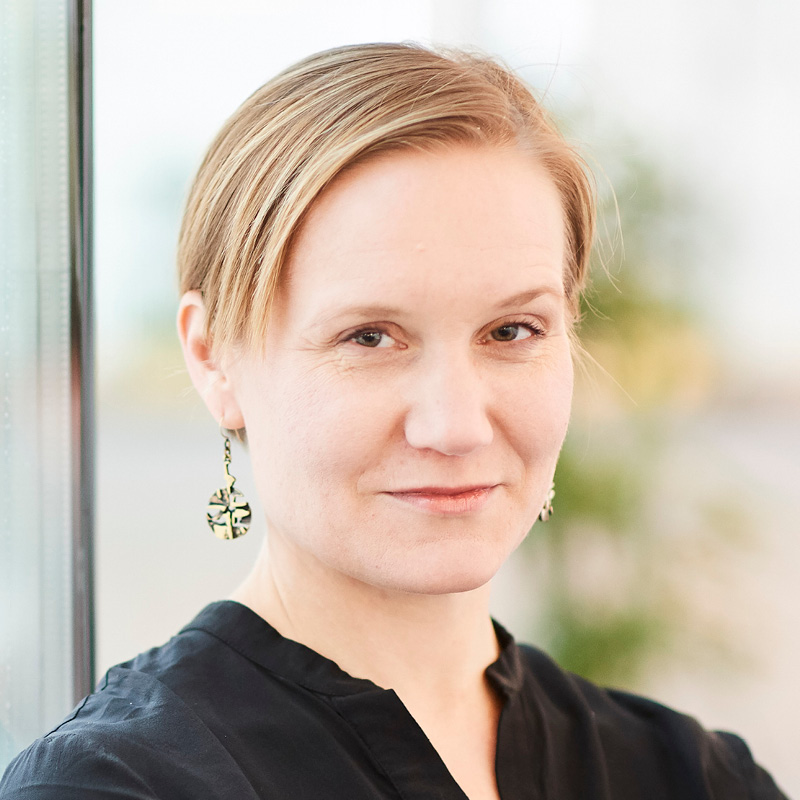 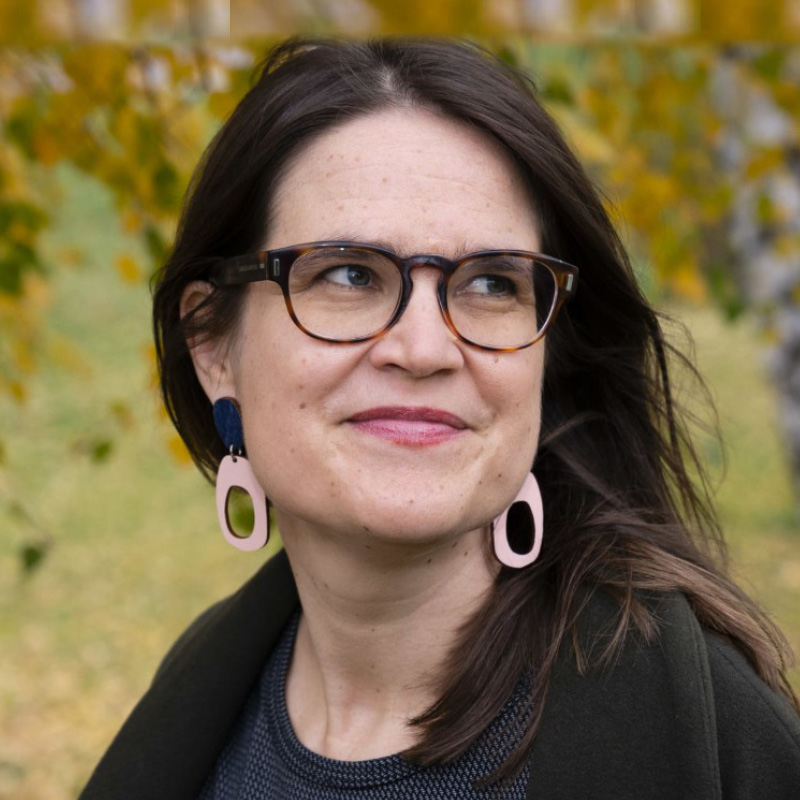