Does terror increase or decrease support for governments? It does both

There is lively debate about the effect of casualties in armed conflicts on public opinion. Do voters rally behind their governments, or punish them for failing to prevent casualties? Resul Umit observes both scenarios at the same time in Turkey, as the public reacts differently to initial and subsequent casualties

For people safely distant from conflict zones, security force casualties are the most important information cue about an armed conflict. Indeed, the public evaluates the success or failure of a country’s involvement in a conflict, first and foremost, by the number of its casualties.

Much research has examined the effect of this information on voting behaviour. The scholarship seeks to determine whether casualties increase or decrease support for those in power.

people rally behind their government after the initial casualty, but this reverses if the government fails to prevent further casualties

In a recently published article, I find that it does both. The effect of casualties among security forces on voter behaviour is not linear; people rally behind their government after the initial casualty from their hometown. However, this rally reverses if the government fails to prevent further casualties.

Studying the electoral effects of casualties

It is difficult to establish whether security force casualties affect voting behaviour in a given country. First, it is not random who joins security forces, nor who dies in armed conflicts. Demographic factors will be at play. If underlying demographic factors also affect how people vote, any relationship we might find between casualties and voting might be misleading.

Second, elections take place typically several years apart. Many factors — in addition to casualties — change in-between. Long periods between elections often leave researchers with high aggregation of casualties to analyse. This makes it impossible to differentiate how the public reacts to initial and repeated casualties.

Turkey as a case study

Turkey, as of 2015, provides a setting with remarkable advantages to address these challenges. The country had two general elections within a short period, in-between which terror resumed, leaving 153 Turkish security force members dead. Funeral locations varied across the Turkish districts, because of compulsory random assignment to, and rotation of, workplaces among security personnel.

As a result, terrorist groups might target security forces in specific districts in Turkey. They cannot, however, target which districts their victims will be taken in flag-draped coffins.

This creates an as-if random assignment of casualties to districts. Indeed, whenever reports emerge of a terror attack on security forces, districts across Turkey, no matter how far from the south-eastern region, brace themselves to receive a casualty. Within a day or so after deadly attacks, flag-draped coffins arrive in home districts, where state funerals take place. Fellow townspeople attend these ceremonies in their thousands. High-level representatives from the political parties, the bureaucracy, and the government are also typically in attendance.

Security forces killed in the line of duty receive similar state ceremonies elsewhere in the world, too. Yet what makes the Turkish case special is the compulsory random assignment and workplace rotation of the security forces. As a result of this system, districts are presented with funerals as-if randomly. We can therefore compare districts with and without funerals, and this helps us estimate the effect of casualties on public opinion.

Based on the as-if random assignment of security force casualties across the 970 districts in Turkey, I estimate that government vote share increased in the districts with just a single casualty. The best estimate is about a 1.3 percentage point increase for the governing Justice and Development Party (AKP).

However, in districts with recurrent casualties, government vote share decreased by a similar percentage. Multiple casualties decreased electoral support for the Turkish government by about 1.1%.

In other words, the rally effect changed direction in districts with repeated casualties.

Casualties do not affect other parties

These effects, however, were limited to the incumbent party. The vote share of no other party or party group seemed to be affected by the number of casualties in Turkey.

This result applies to the far-right Nationalist Action Party (MHP) and three right-wing parties as a group. There are no meaningful correlations between the number of casualties per district, single or multiple, and their vote shares.

This goes against the conventional wisdom that people turn to right-wing parties following casualties in armed conflicts, such as in Israel.

A 'rally round the flag' effect

Overall, these results suggest a the 'rally round the flag' effect. This is a temporary surge in support for the heads of state or government in reaction to a national crisis.

Many understand the transience, but the results suggest that public perception of casualties may not be consistent over the course of a conflict because of the differences between the initial and repeated casualties.

This explains why governments are more likely to make concessions to stop violence against security forces. Once security forces start falling victim to violence, preventing further casualties not only avoids the punishment that the existing evidence attributes to the increasing number of casualties. It also reaps rewards in localities with single casualties, and governments could catch the rally effect behind them.

This blog piece is based on Resul's recently published article in Political Science Research and Methods, Rallies around the flag-draped coffins: the electoral effects of security force casualties in terror attacks 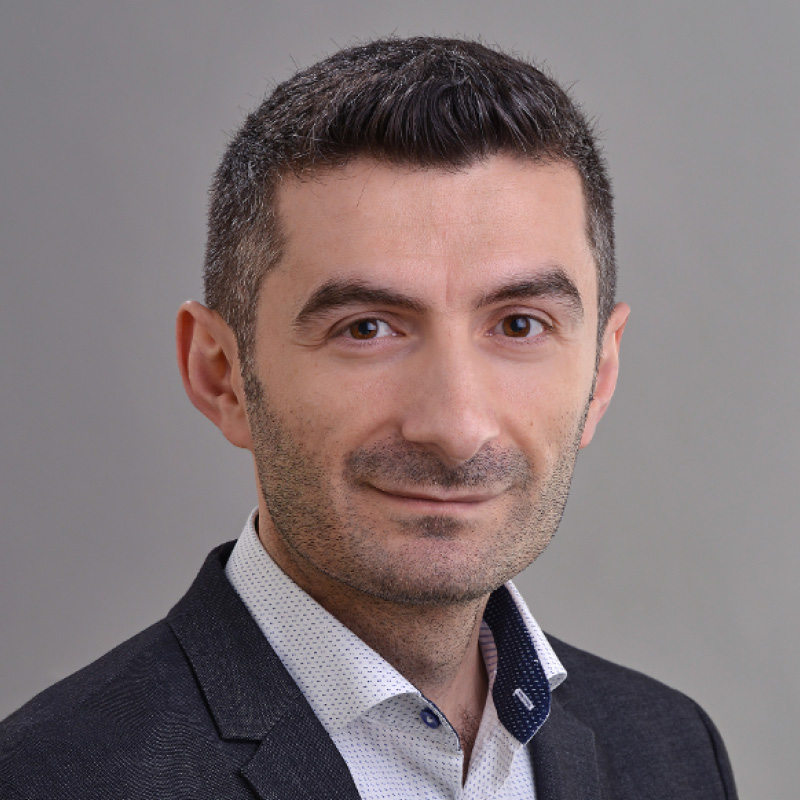 Does terror increase or decrease support for governments? It does both